Twelve-year-old Kolton Conrad was kayaking on the Hocking River with his family when he found something interesting on a sandbar. Having watched several videos on YouTube about finding discarded treasures, Kolton kept his eyes peeled as he combed the riverbed, eventually turning over a dog tag with the name “Rhonemus.”

Kolton did some research, but wasn’t able to learn much about the dog tag until his mother had an idea.

“Rhonemus doesn’t seem like a very common name, so we thought it should be pretty easy to find who it belonged to. So we put it on Facebook, and within about six hours someone got in touch with us,” she told the Lancaster Eagle Gazette.

A few hours after the post, Crystal Potts, a bus driver from Kolton’s school, reached out with more information. She was friends with Kimberly Greenlee, sister of deceased Marine veteran Steven Rhonemus, who the tag once belonged to. 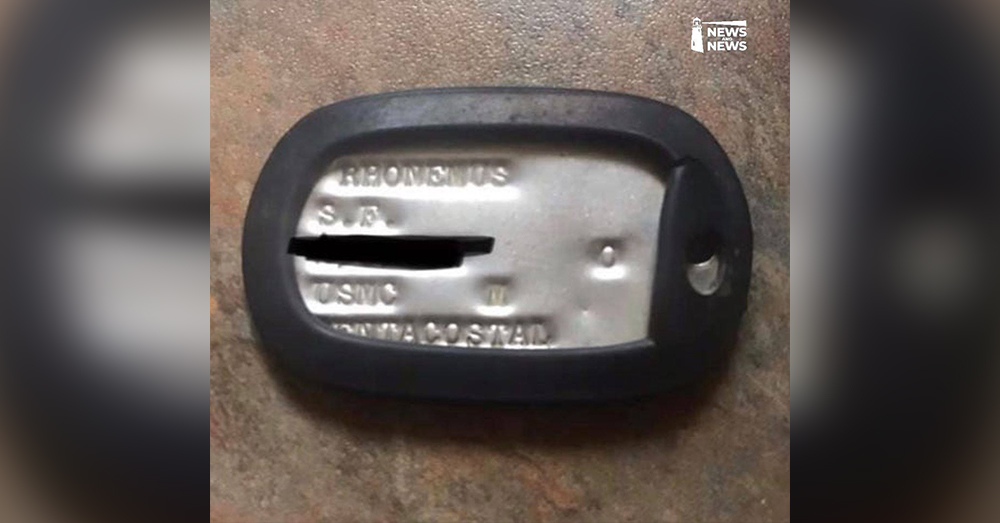 Source: Facebook/News and News
A 12-year-old boy found this dog tag in a river.

Steven Rhonemus died in 1974, then just 24 years old, the victim of a motorcycle crash. Rhonemus’ wife was pregnant when he died, and a few months later his daughter was born.

Kolton’s mother urged her son to meet up with the Marine’s family to give them back the memento he once wore around his neck. They chose Rising Park in Lancaster, Ohio, where Kolton enjoys fishing. Coincidentally, the park was also where Rhonemus enjoyed riding his motorcycle decades ago.

As Greenlee told CNN. Rhonemus, “had a chopper he built himself, and he would take everybody on rides in that park all the time.” 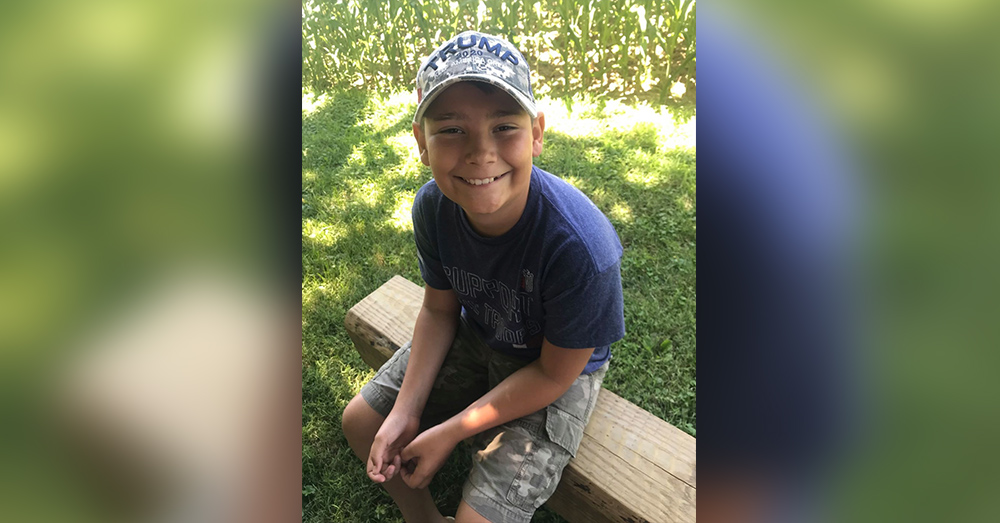 Kolton said he was anxious before the meeetup, but his mother reassured him, “you did a wonderful thing,” she said. “You gave a piece back to them that they lost of their brother.”

And it was greatly appreciated.

“I just threw my arms around him and wanted to cry,” Greenlee said. “I was just amazed that little boy knew the deep meaning of those tags and knew what it would mean to our family. I just hugged and hugged him.” 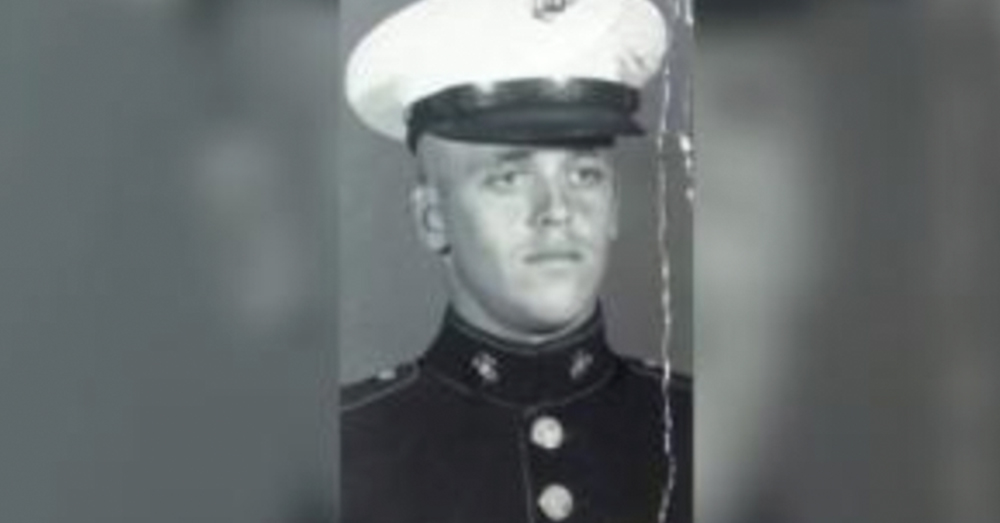 Again, the small piece of metal was responsible for bringing back a torrent of emotion.

“I’m not sure why now, 46 years later this came about,” Jewell said. “I’ve always felt like maybe he was watching over me and I felt like maybe this is a sign that he is with me still.” 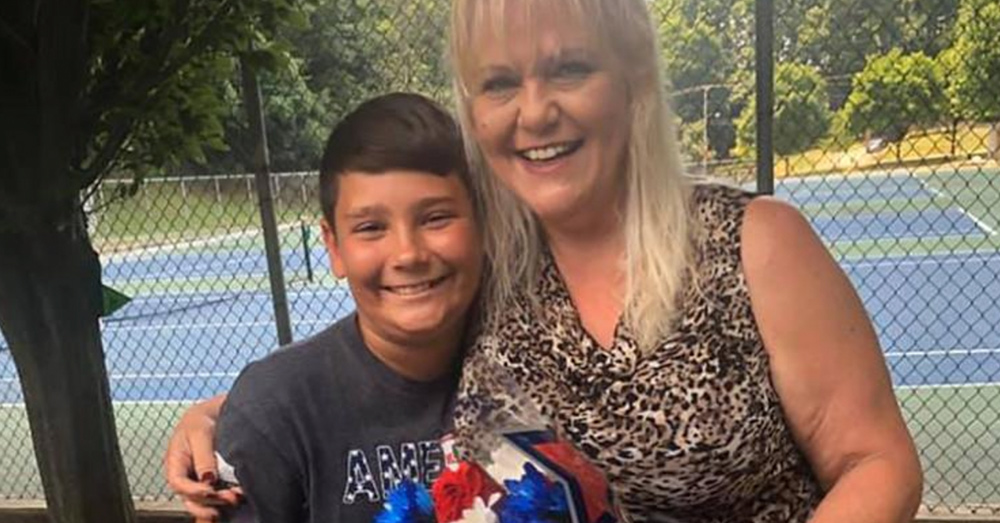 Today, a woman feels closer to the father she never had a chance to meet, all thanks to the selfless act of a 12-year-old boy.

“I really do appreciate them returning it to us. They didn’t have to do that,” Jewell said. “They could have kept it, especially a young boy who’s into the military finding a dog tag. It’s surprising they would go out of their way to make sure it got back to the family.”

“It’s just amazing for me how much of a ripple effect there has been since Kolton found the tag, and all the good we’ve heard about because of it,” Greenlee said.

Kolton told CNN that he also has plans to one day join the military. He was inspired baby his aunt, who enlisted when he was just 4 years old.

‘Captain America’ Green Beret Takes His Own Life, Haunted By Memories Of Afghanistan: Click “Next” below!