Tasha Berkhalter lost all her GI Bill money when ITT Educational, the for-profit school she attended, filed for bankruptcy. She was left with a massive student loan bill, no degree, no transferrable credits, and no savings to afford tuition at another school.

The Trump administration is apparently happy with that. 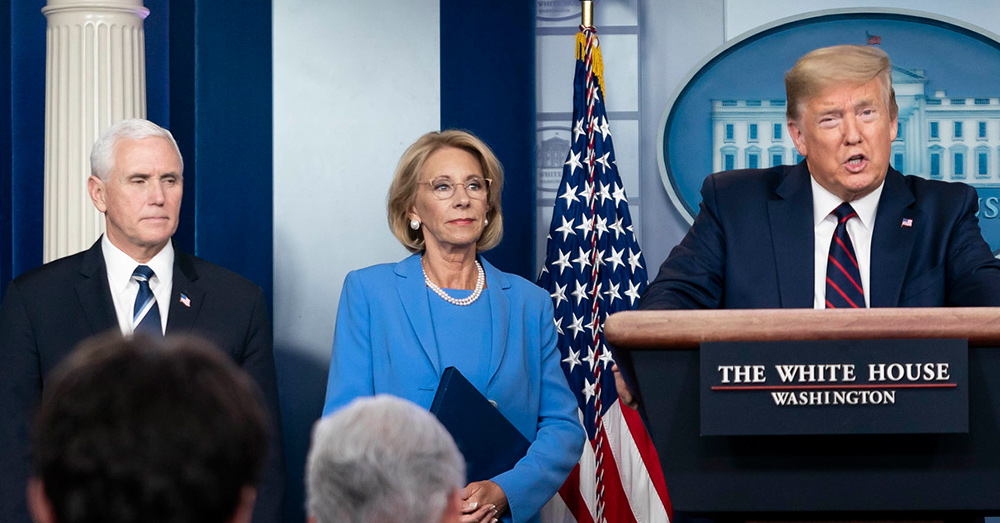 When it comes to choosing between veterans and the for-profit colleges that have defrauded many of them, the Trump administration has made it clear that veterans are not a high priority.

For-profit schools have come under scrutiny in recent years for deceiving veterans who rely on GI Bill money to pay for their education. The Federal Trade Commission fined several such schools for misleading veterans in their advertising, one going so far as to claim it was affiliated with the US Army, Microsoft, Twitter, Adobe, and Yahoo, NPR reports. 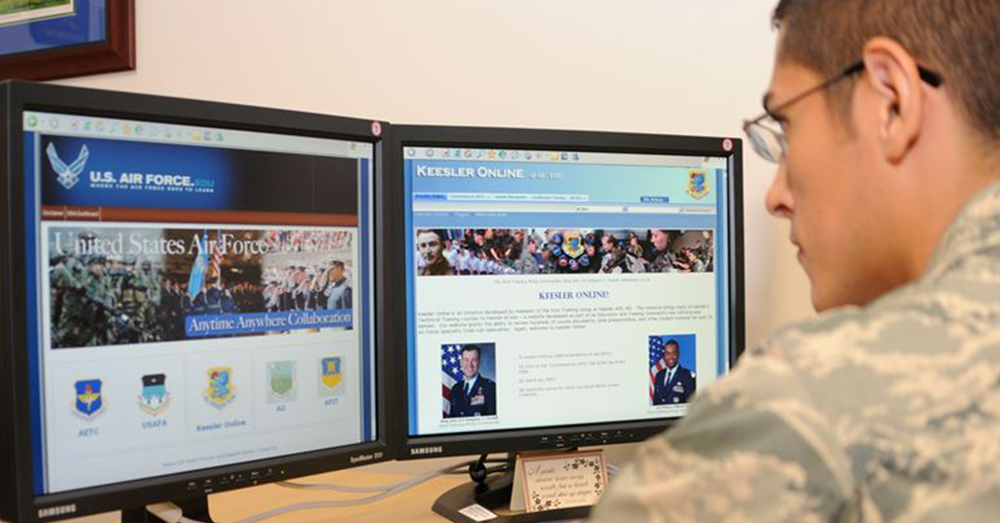 Source: Keesler Air Force Base
GI Bill benefits are typically not counted toward a college’s cap on federal aid money.

Following the fines, the VA excluded the University of Phoenix, Perdoceo Education Corp., Bellevue University and Temple University from enrolling any students who paid their tuition with the GI Bill.

“Our aim in taking this action is to protect Veterans and their dependents’ GI Bill benefits and comply with the law,” wrote Veterans Affairs Secretary Robert Wilkie in a statement. “The department is committed to helping beneficiaries avoid any negative consequences that may result.” 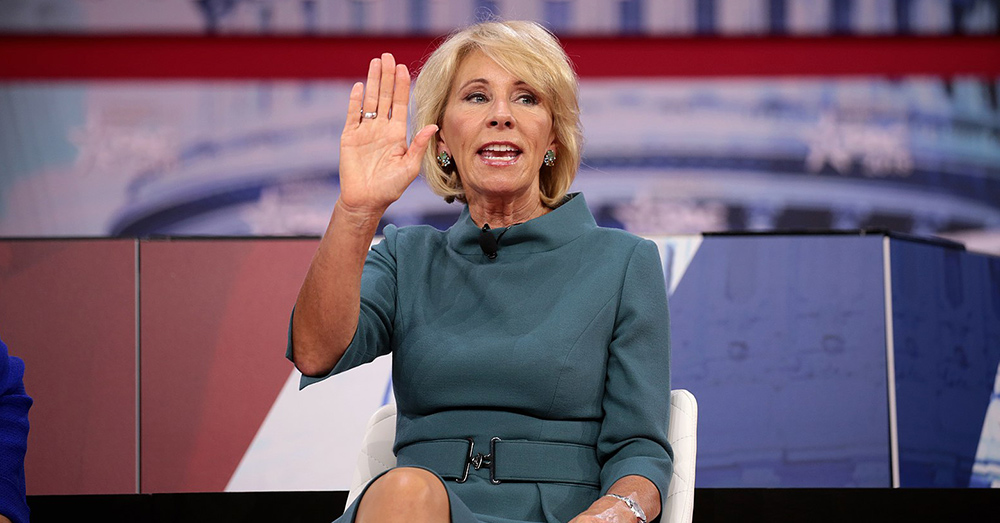 In May, the president sided with Education Secretary Betsy DeVos in vetoing a bipartisan bill that would have erased the debt of veterans who were defrauded by for-profit-schools and left without the degree they were promised. Now, the Trump administration is undoing the FTC’s work and giving the admonished for-profit schools access to GI Bill money once more.

The schools have not made restitution to all students defrauded, however they have made changes to leadership roles in line with the VA’s review and ecommendation.

“VA will continue to act in the best interest of our nation’s servicemembers, veterans and taxpayers, and we look forward to working with these schools to ensure they fulfill the requirements for GI Bill enrollments,” Noel said. 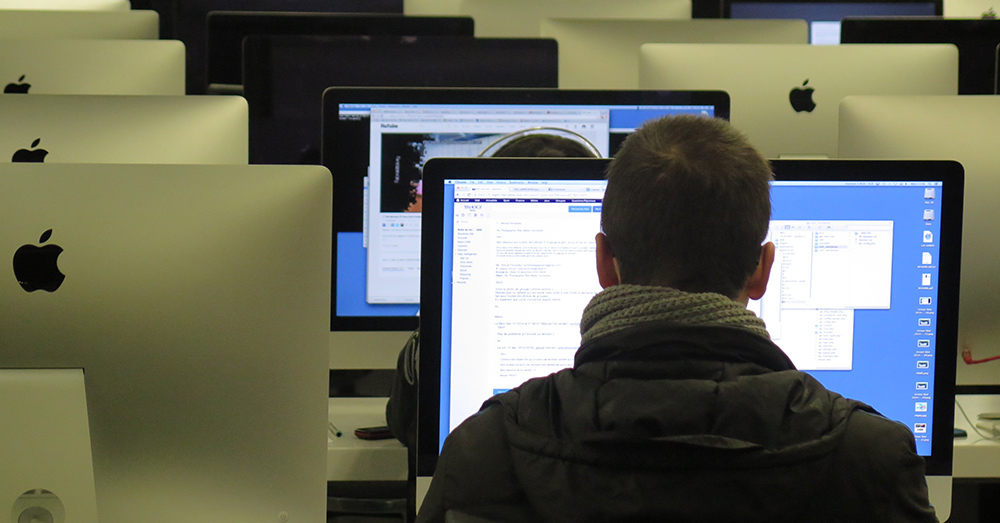 Source: Pixabay
For-profit schools have defrauded veterans out of millions.

Why do for-profit schools target veterans?

For-profit schools are required to get no less than 10% of their funding from non-government aid sources. As GI Bill money is not legally defined as government aid, for-profit schools can make much more, while fulfilling the minimum legal financial requirements, if they enroll former service members.

“For every service member or veteran (or spouse or child, in the case of the post-9/11 G.I. Bill) enrolled at a for-profit college and paying with military education funds, that college can enroll nine others who are using nothing but Title IV money,” Holly Petraeus, head of Service Member Affairs at the Consumer Financial Protection Bureau, told the New York Times. “This gives for-profit colleges an incentive to see service members as nothing more than dollar signs in uniform, and to use aggressive marketing to draw them in.”

According to NPR, the “University of Phoenix is the largest recipient of GI Bill funds in the 80-year history of the program.” In order to keep numbers up, these schools have employed often aggressive or misleading advertising to attract student veterans. 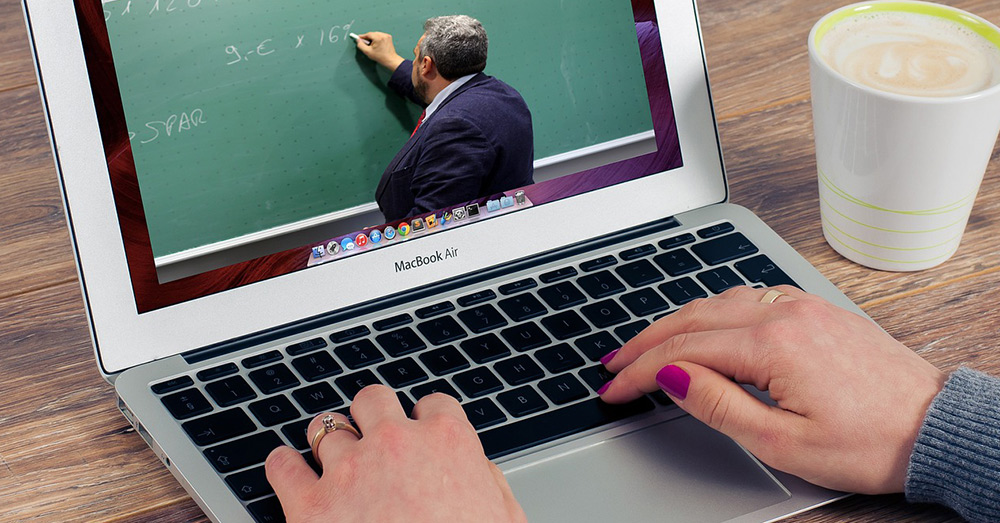 Source: PxFuel
Credits from for-profit schools are often non-transferrable to other schools.

President Barack Obama illustrated just what some veterans face on, April 27, 2012, when he signed Executive Order 13607:

“You go online to try and find the best school for military members…. You end up on a website that looks official,” he said. “They ask you for your email, they ask you for your phone number. They promise to link you up with a program that fits your goals. Almost immediately after you’ve typed in all that information, your phone starts ringing…. But, as some of your comrades have discovered, sometimes you’re dealing with folks who aren’t interested in helping you. They’re not interested in helping you find the best program. They are interested in getting the money. They don’t care about you; they care about the cash.

So they harass you into making a quick decision with all those calls and emails…. I’m not talking about all schools…. But there are some bad actors out there. They’ll say you don’t have to pay a dime for your degree but, once you register, they’ll suddenly make you sign up for a high interest student loan. They’ll say that if you transfer schools, you can transfer credits. But when you try to actually do that, you suddenly find out that you can’t. They’ll say they’ve got a job placement program when, in fact, they don’t. It’s not right. They’re trying to swindle and hoodwink you.”