James Anderson was born in Los Angeles on January 22, 1947. He would join the United States Marine Corps in February of 1966 and go to boot camp at MCRD San Diego. He went to Vietnam as a rifleman with Fox Co. 2nd Bn, 3rd Marine Division in Quang Tri Province, the northern most province of South Vietnam, other wise known as the I Corps area.

He arrived in Vietnam early in 1967 and, along with his unit, took part in Operation Prairie II against the growing numbers of North Vietnamese Army (NVA) infiltrators into the Republic of South Vietnam. While on patrol on Feb. 28, 1967, in Quang Tri Province, his unit came under attack by a large force of NVA. 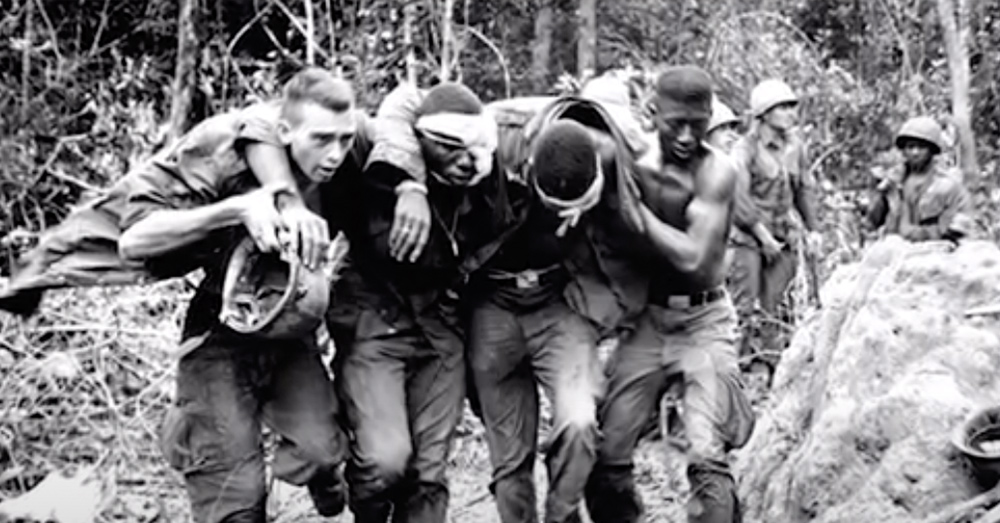 At one point during the intense firefight an enemy grenade landed nearby he and his fellow Marines. Anderson, without hesitation, reached out and grabbed the grenade and pulled it close. When the grenade exploded his body absorbed the concussion and most of the shrapnel. He was killed instantly, but his act of selfless courage saved the lives of many of his fellow Marines that day. 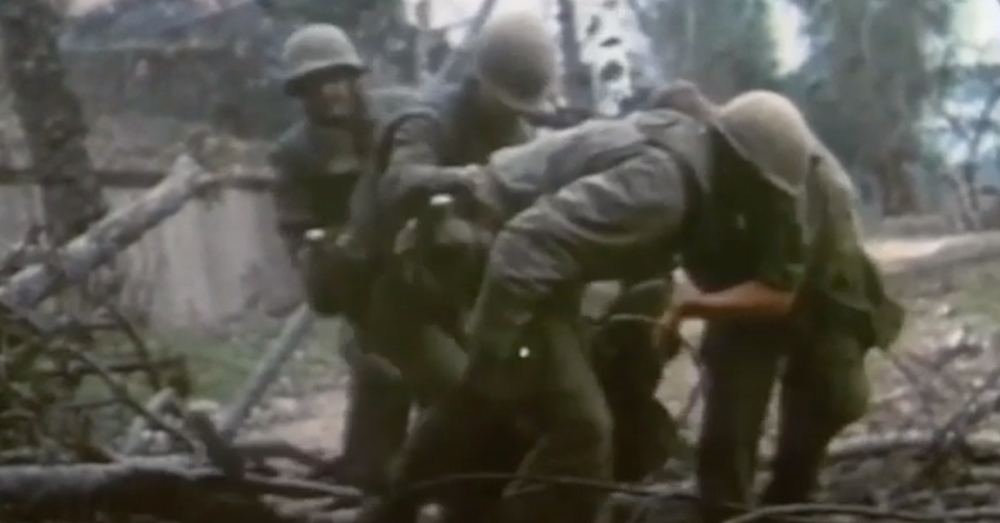 Source: YouTube/Sgt. William Carney
Pfc. Anderson, Jr. jumped on a grenade to save his fellow Marines in Vietnam.

Anderson was posthumously awarded the Medal of Honor by President Johnson on Aug. 21, 1968 thereby becoming the first African American United States Marine to receive the nation’s highest award for valor under fire.

Sgt. Carney was awarded the MOH for his actions at Ft. Wagner in Charleston Bay.

Carney’s unit, Co. C., 54th Massachusetts Colored Infantry led the charge against Ft. Wagner on July 18, 1863. As they charged, the Color Bearer was struck by Confederate fire and, as he was falling, Carney took up the American Flag and charged forward with it. He kept it high as he crawled up the hill before the fort, all the while urging his men forward. 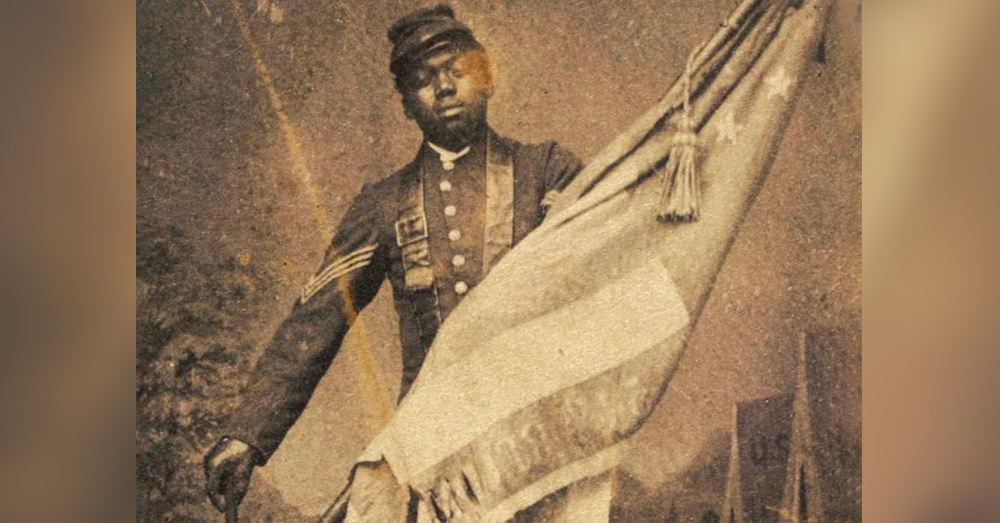 He planted the flag at the base of the fort and held it upright even though he was severely wounded himself. He refused to give the flag to his rescuers until he could deliver it himself, with assistance, to his commanding officers. Carney received the MOH on May 23, 1900.

The Veterans Site honors the memory and the uncommon valor of Pfc. James Anderson, Jr. His selfless sacrifice in defense of his fellow Marines has gone down in history. He will never be forgotten. It is our honor to keep this courageous young man’s story before us. Semper Fidelis! OoRah!

What It’s Like To Serve On The USS Zumwalt, A Navy...

How to Save on the Cost of Prescription Drugs