We’ve all seen the homeless person on the side of the road with amazing musical abilities, it makes you wonder what got them there? Usually, it’s a story of hardship, addiction and/or mental illness that leads to homelessness. For one Marines Veteran, his magical piano playing inspired people everywhere and helped get him off of the streets after a video of him on the keys quickly went viral.

This is heart-breaking and heart-warming at the same time. 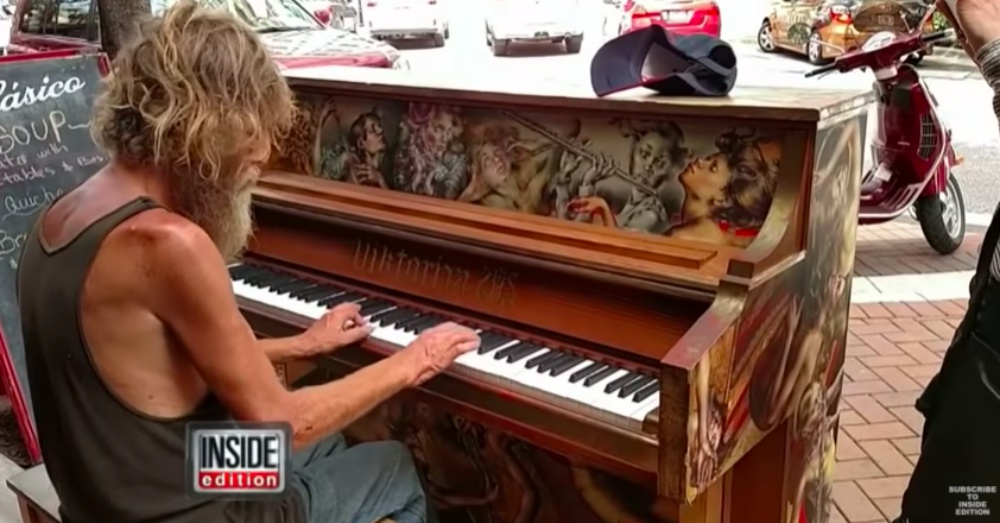 Donald Gould found himself homeless after his wife died in 1998, leading him to addiction to cope. In 2015, a video of him playing the piano changed his life forever

Like many people on the streets, Donald found himself lost after tragedy struck. He lost his wife to a morphine overdose, leading to losing custody of his 3-year-old son as well. In the blink of an eye, his world was shattered. After turning to drugs, the military veteran ended up on the streets of Sarasota, Florida. 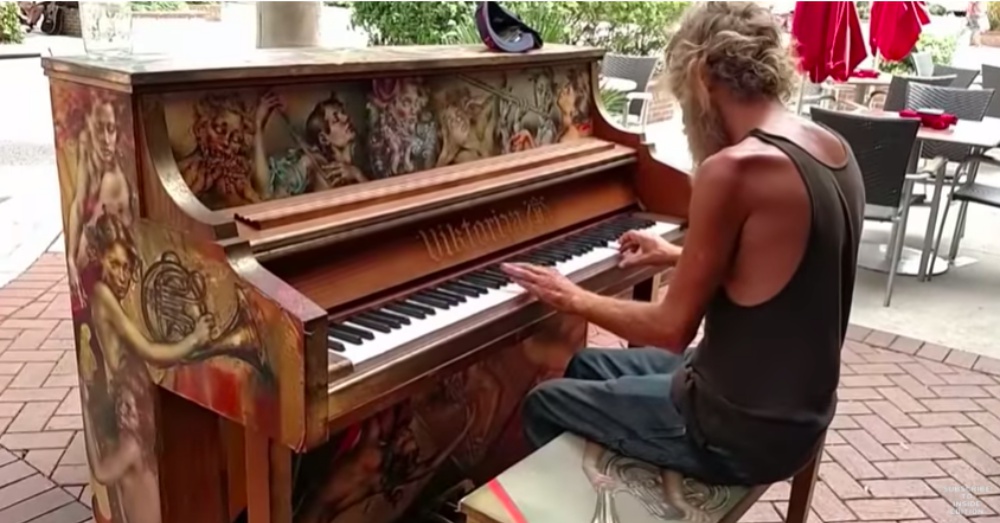 Through all the dark clouds was a silver lining in the form of music. Donald used pianos that the city brought out for the public to survive, it was his only way to find hope in life.

One day while Donald played ‘Come Sail Away’ on the street piano, a random man recorded him and uploaded it to YouTube

To Donald’s surprise, the video went massively viral, catching the attention of Jacqueline Bevin, from the Sarasota Ministry Group. She set out to help him get back on track, even reconnecting him with his son. Strangers set up a go-fund-me for Donald, which amassed a whopping $40,000.

Donald was also swarmed with offers to play gigs, including a chance to play the National Anthem for the San Francisco 49ers in front of a crowd of 75,000 people. 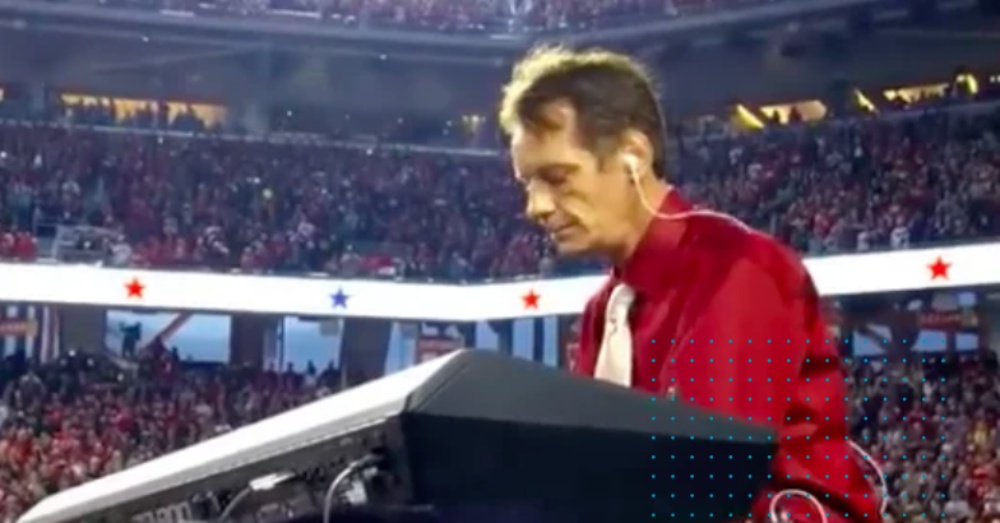 “It’s kind of surreal, I was this homeless guy on the streets and the next thing you know, I’m in the national spotlight, the world spotlight,” Donald told the Western Journal

Donald even landed a record deal with Broadcast Networks, leaving his time as the homeless ‘Piano Man’ in the past

Now, 5-years later, Donald has gained national notoriety for his music and completely turned his life around. Two years after he went viral, he released his debut album ‘Walk On Water’ on November 14th, 2017. As of December 2019, ‘Walk On Water’ was released on compact disc and can be purchased on Amazon.

Donald has reconnected with his son, Donny, and now has many fans waiting for new music in 2020. It’s yet to be seen if he’ll release any new music this year, but along with many others, we sure hope so! 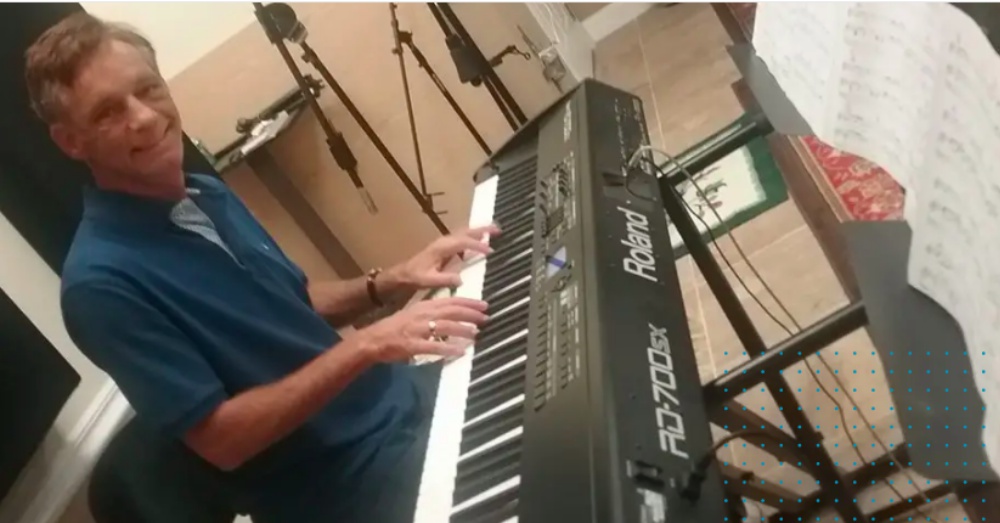 Since being discovered on the streets of Sarasota, Florida, Donald, who’s originally from Michigan, has completely turned his life around 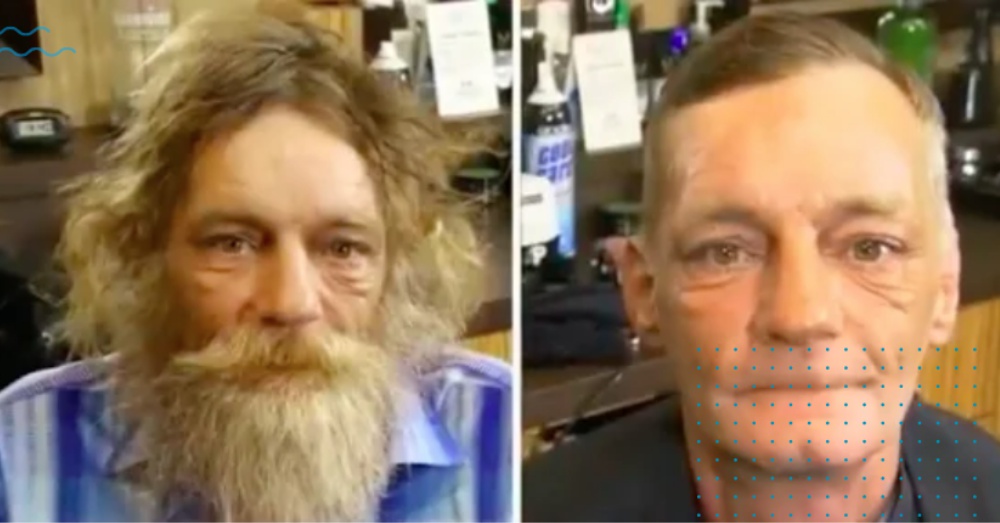 So many blessings have come his way since the video of him on the street went viral, Donald even found love. He also had the College he once studied at, offer him a full-ride scholarship. 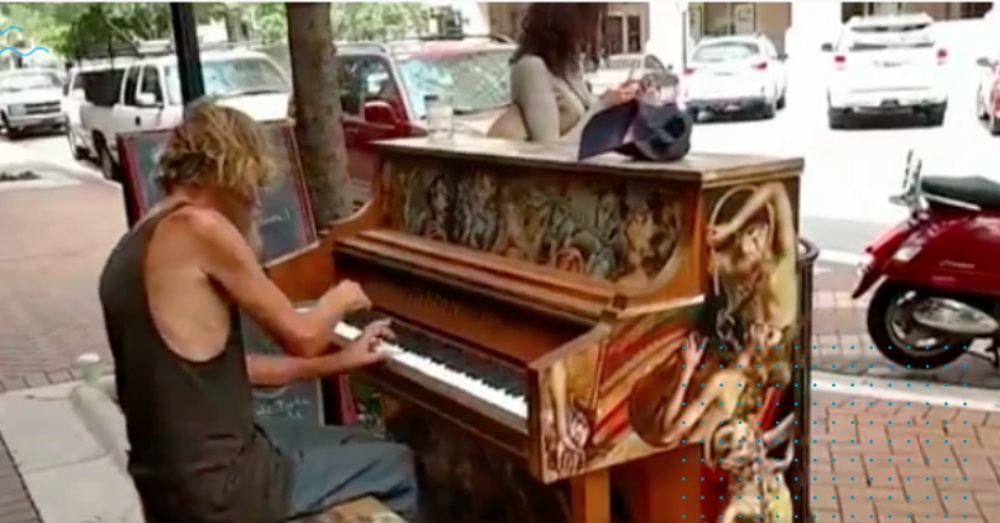 This story had me crying like a baby, to see the transformation from homeless veteran to musical superstar, is nothing less than an incredible. Donald deserves every ounce of credit for persevering through his hardships, and never losing hope. To see the tear-jerking story for yourself, watch the video and follow the links below!

Fallen Vietnam Veteran's Story Memorialized For The Ages Near A Humble School Flagpole: Click “Next” below!

How The Buffalo Soldiers Turned The Tide Of The Spanish American...

How Does My Credit Score Affect My Ability to Get a...