In all sectors of life, reaching the highest levels of achievement and recognition involves excellence in many complex things: skill, intelligence, hard work, dedication to duty, courage and the recognized ability to lead others with a combination of authority, insight, confidence and compassion. Maj. Gen. Jody J. Daniels is such a person.

According to Task and Purpose, Daniels is being promoted to Lt. Gen. and will be taking command of the U.S. Army Reserve Command. She is leaving a successful stint as the commanding general of the 88th Readiness Division to be the first woman in U.S. Army history to command the Army Reserve.

Lt. Gen. Daniels has served this country in active and reserve status for 36 years. During that time, among many other duties and experiences, she has been deployed to Iraq as the Director of Intelligence for the Multi-National Security Transition Command-Iraq and prior to that, she served as a Civil Affairs officer in Kosovo. 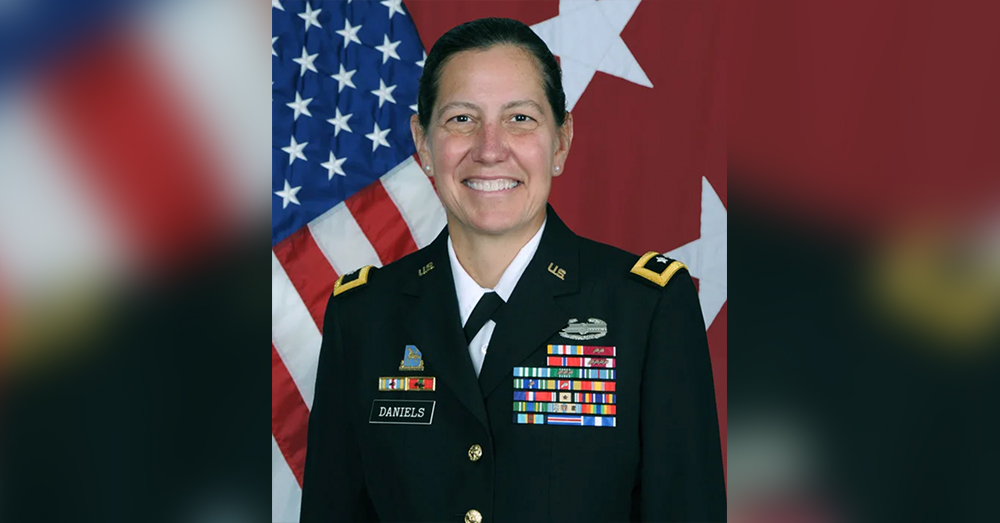 In civilian life she has held several leadership positions, most notably as the Director of Advanced Programs at Lockheed Martin’s Advanced Technology Laboratories. Lt. Gen. Daniels has a Bachelors Degree from Carnegie Mellon University in Applied Mathematics (Computer Science), a Masters Degree and Ph.D. from the University of Massachusetts (Amherst) in Computer Science and a Masters Degree in Strategic Studies from the U.S. Army War College. 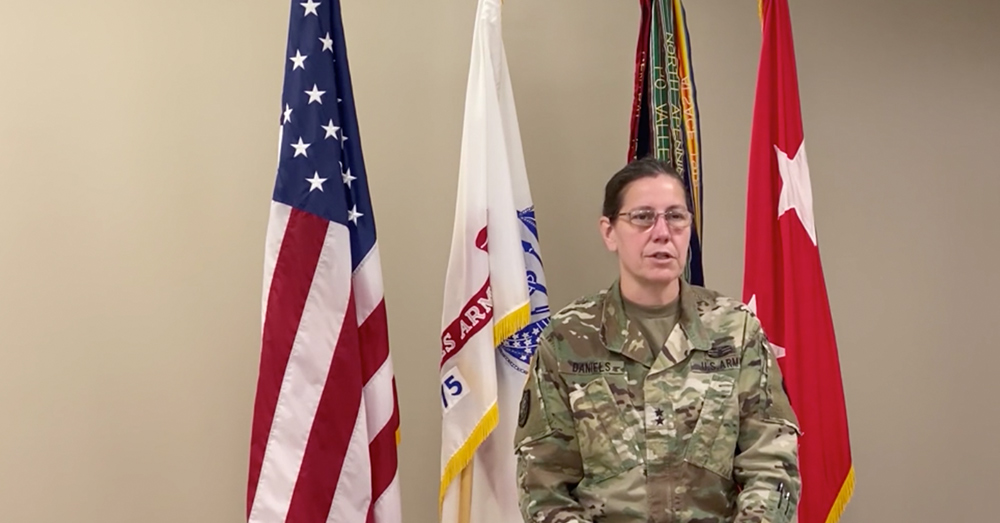 Source: Department of Defense
Lt. Gen. Daniels has served this country in active and reserve status for 36 years.

Retired General Mark Quantock had this to say about Lt. Gen. Daniels, “Jody is smart, experienced, approachable and is a gifted leader. I’m really happy to see her break another glass ceiling as the Chief of The Army Reserve. She’ll be fantastic.” 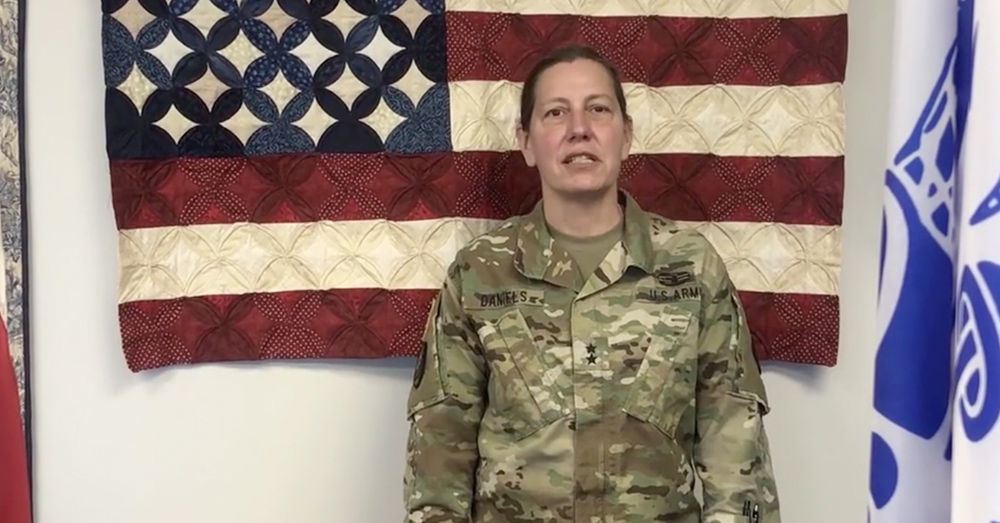 The Veterans Site sends its hardy congratulations to Lt. General Jody J. Daniels on her promotion to this very important leadership role in our country’s military defense. You already have a very accomplished career and as such you are a role model for all of us. We thank you for your excellent and dedicated service to the country and wish you good luck in your new role as the Chief of the U.S. Army Reserve. Hooah!