Richard Meleski, 58, of Chalfont, PA, has been charged under federal law for impersonating a Navy SEAL and purporting to be a Prisoner of War.

Meleski used these lies to qualify for over $300,000 in healthcare benefits from the Veterans Administration (VA). The scam diverted resources from military service members past and present with legitimate health concerns.

Meleski is not and has never been a member of the U.S. military. 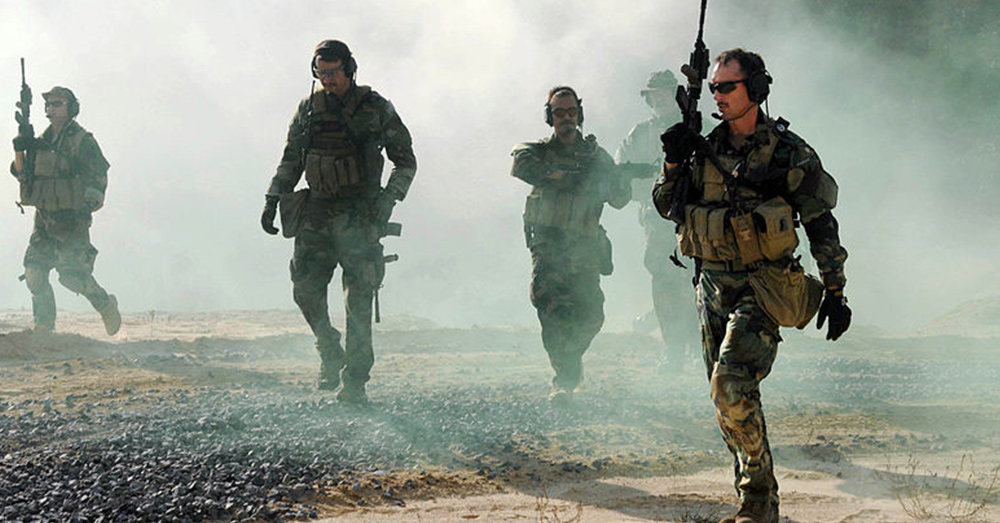 According to FedSmith, Meleski claimed he suffered from PTSD related to “an armed conflict in Beirut in which he rescued injured service members.” He lied about being awarded a Silver Star for heroic actions while serving as a Navy SEAL, itself a fabricated narrative. Meleski used photos and press clippings of actual Navy SEALs to support his claims, exploiting the service and reputation of those fallen heroes for his own gain. He also claimed to suffer from injuries sustained during his falsified time in the military in order to receive disability benefits from the Social Security Administration (SSA).

In the SSA Disability proceeding that followed his application, Meleski lied under oath, committing a federal crime. But this isn’t the man’s first brush with the law. 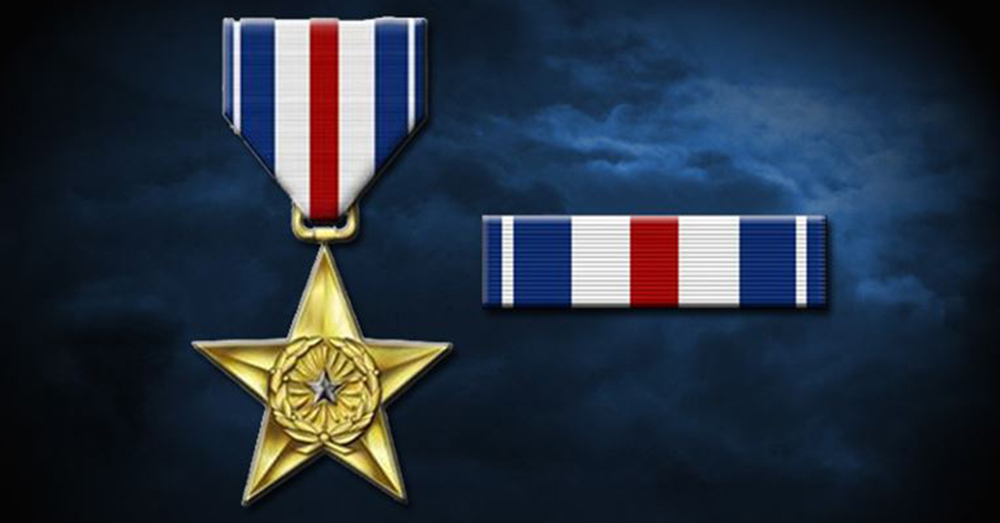 As the Philadelphia Inquirer reports, Meleski said in a taped confession that he set two cottages on fire after flying into a drunken rage on his 40th birthday. And he had been convicted years earlier of setting fire to a school. 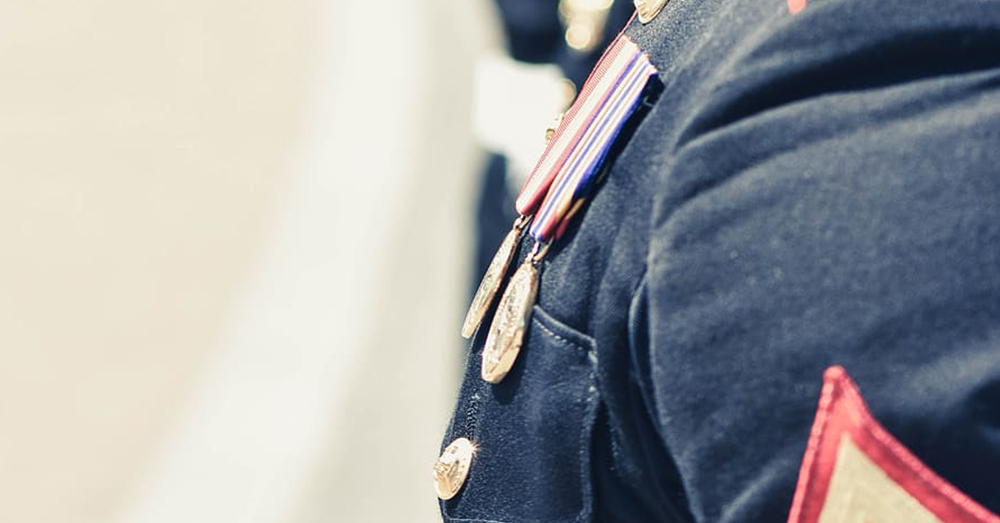 “Meleski faked a record as a decorated U.S. Navy SEAL in order to steal numerous forms of compensation,” said U.S. Attorney William M. McSwain. “Everything about this case is profoundly offensive. Our veterans fought for the freedoms we hold dear, and we owe them a debt that we can never fully repay. But holding individuals like Meleski accountable for their crimes is one small way that we can honor our veterans’ service.” 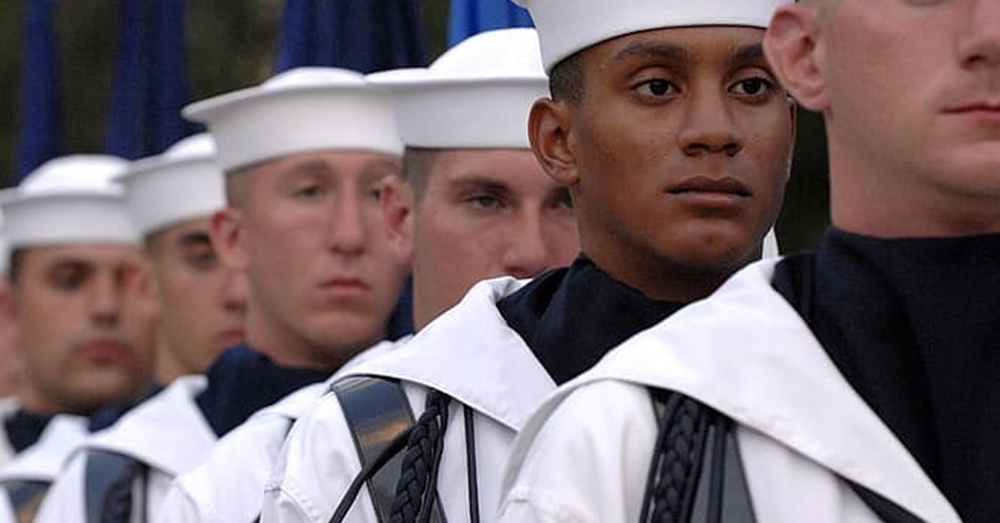 Source: Pikist
Impersonating a service member is a violation of the Stolen Valor Act and a federal crime.