While assigned to security detail for the U.S. Embassy in Monrovia, Liberia, Marine Sgt. Parker Crosson, Cpl. Aaron Pham, and Special Agent Sean Sullivan, a Marine veteran, were enjoying a day at the beach when here was a panic. An American tourist ran up to Crosson to say she saw a man struggling the water.

The man had been on a boogie board just moments earlier, when a rip current took control.

Crosson and Sullivan wasted little time in coming to the rescue.
Crosson’s Marine citation, along with which he received the Marine Corps Medal, described the even in detail. 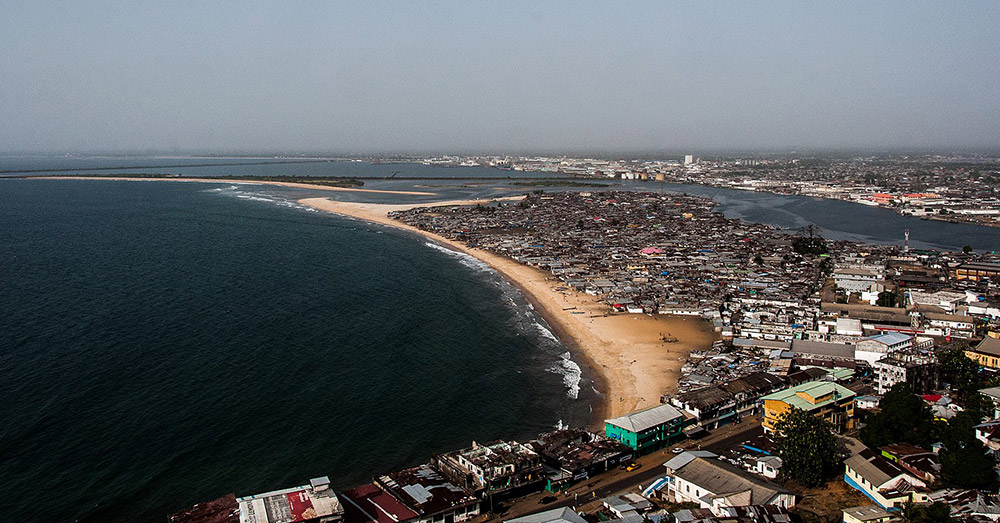 “At great personal risk, he immediately made his way into the ocean,” the citation reads. “He swam through six-foot waves and under-currents, to make his way to the victim.”

When Crosson leapt into action, Sullivan was not far behind.

“Sgt. Crosson was the first one in the water, I followed him in,” Sullivan said.

The Marines swam about 200 yards out to the drowning man and moved him to the safety of a sandbar.

Cpl. Aaron Pham was surfing back to shore after a day on the waves when he, too, saw the drowning man.

“I was on the back of my surfboard when I flew in,” Pham said. “I did not really see what happened, I was just trying to save that man.” 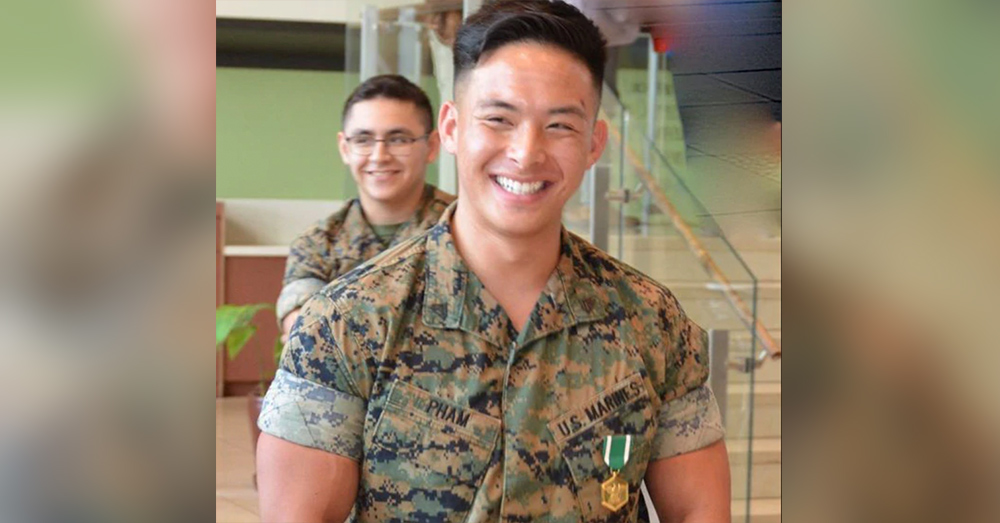 Source: U.S. Department of State
Cpl. Aaron Pham and Marine Sgt. Parker Crosson were awarded for their actions in the rescue.

On the first return trip, Sullivan started swimming back with the man on his back while Crosson remained on the sandbar to help If trouble arose, which it did. With the Liberian man on his back, Sullivan returned to the sand bar to regroup.

“My adrenaline was running, but I was pretty wiped,” Pham said. “But together when we kicked, we kicked together and we used some of the waves to get back in.”

It took no shortage of strength, but Sullivan, Crosson, and Pham fought the currents and brought the man back to dry land. 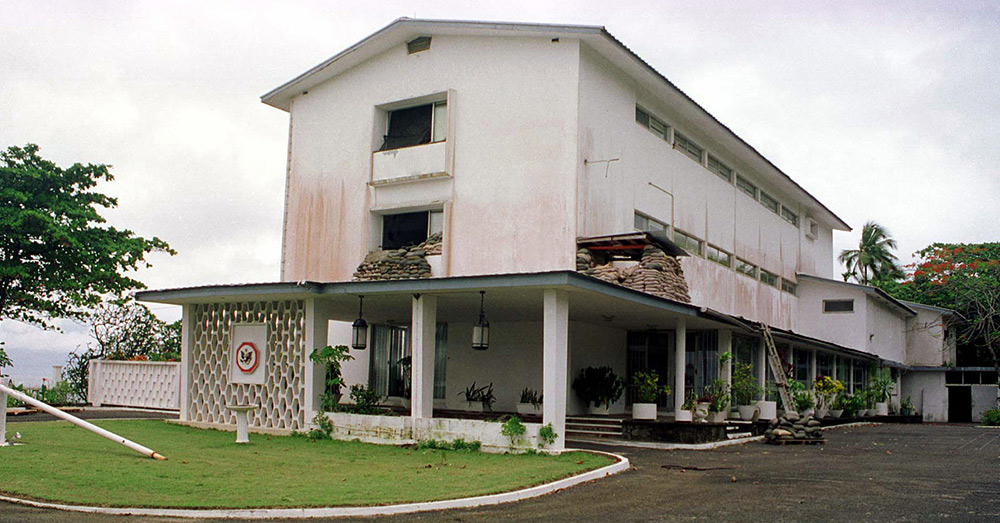 According to the Marine Corps Times, “he fell on the sand, exhausted, embarrassed but alive.”

A retired Marine lieutenant colonel had seen the rescue from shore. He reported it to the mens’ superiors, thereby inciting their meritorious distinction.

“It was a surprise to me,” Pham said. “I didn’t even know that was pushed up.

“it was really nice to be able to be recognized for honestly something that we all as Marines should be doing anyways, taking care of each other.”