Combat is a crucible of startling immediacy. It takes one to the brink of fear and the immediately present threat of death. And everything depends upon how one responds to these things.

Throughout history, it has always been the young men, and now women, who have been asked to take the risks, to make the sacrifices and to advance the causes of the old.

Vietnam’s war was no different. Young men went, served, sacrificed as nobly as those of every other war, and over 58,000 gave their last full measure in service to the nation and the idea of freedom from oppression. 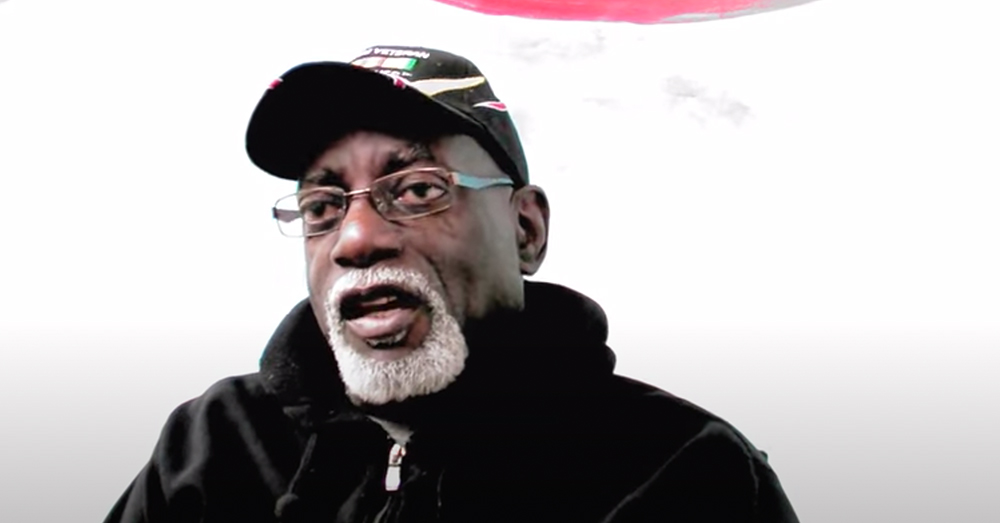 It is also true that all those who served in combat did so with great courage and some with valor far beyond the call of duty. This piece is about one of those whose valor, whose selfless commitment to his brother Marines played out before the eyes of both his Marine brothers and the enemy. His name is Samuel L. Felton. This event took place near An Hoa in Vietnam in 1969.

According to Cleveland.com, On June 11, 1969, Felton was with his unit, Charlie Co. 1st Bn, 5th Marines, near An Hoa. They had established a position and Felton, who was a fire team leader, had sent three of his men out about 75 meters beyond the line to act as a listening post. Some time later their position came under a full blown assault by about 100 NVA soldiers. 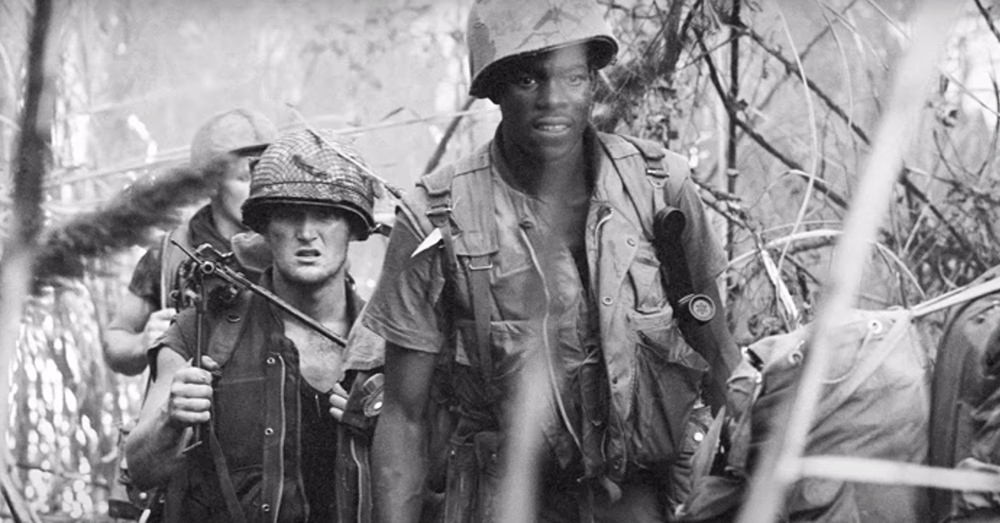 Source: YouTube/cleveland.com
Felton was fire team leader, and sent three of his men into dangerous territory.

Almost immediately Felton lost communication with the three men out in the listening post. He felt responsible for those men. They were his friends. He had sent them out there. He was told by his commanding officer to stay put, but Felton just could not stomach the idea of his three men being out there alone in the middle of this battle, maybe wounded.

He disobeyed the order. 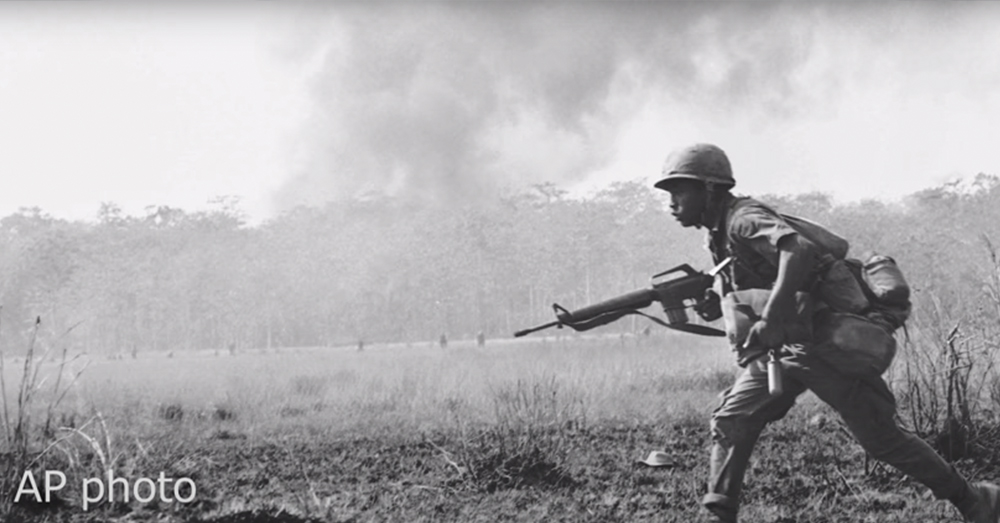 Source: YouTube/cleveland.com
Felton ran across a battlefield to get his men back.

Felton ran across the 75 meters to the listening post where his men were under withering fire. He found them all wounded, one of them had been hit in the eyes with shrapnel, another wounded in the leg.

He hoisted the man who had been hit in the eyes up onto his shoulder and began moving back through mud and muck of a rice paddy, carrying his M-16 in the other hand. At one point two NVA popped up in front of him and began firing at him. As he turned to put his wounded brother down to respond he was hit in the left shoulder, but turned immediately and with his M-16 in his right hand fired on the two NVA and took them both out.

Felton was able to get the wounded men back to the rest of the unit and, though wounded himself, returned to the defensive lines and continued the fight against the attacking NVA until the enemy finally withdrew. 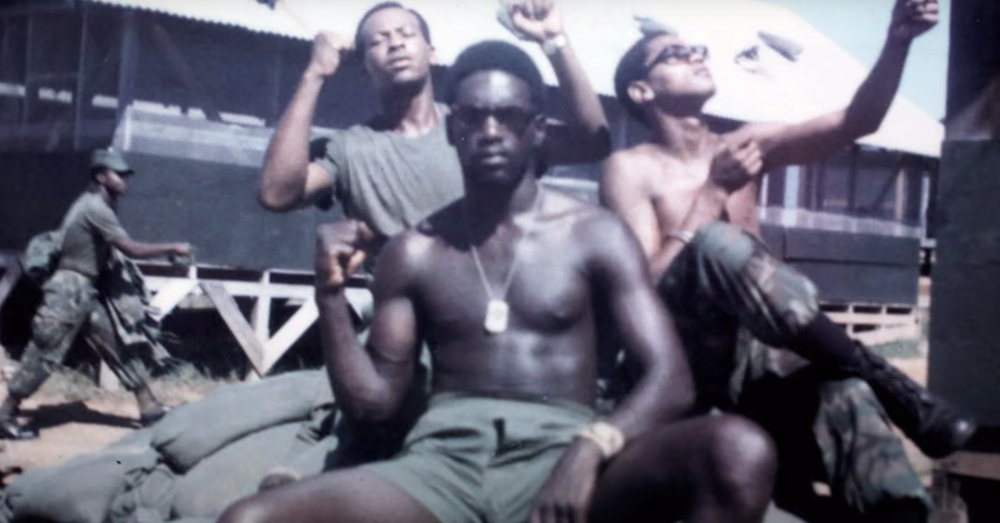 Source: YouTube/cleveland.com
This Marine’s bravery helped save the lives of three others.

For his actions that day, he was awarded the Navy Cross, the second highest award for valor in our military.

You will meet Felton in this video and hear his account of what happened that day. As is typical of men like him, he is both humble and direct. He just tells it like it is. Felton would ultimately serve three combat tours in Vietnam.

Like all who have been in combat, Felton is filled with the surprise and wonder that he had survived such an experience. He is clearly thankful, too, for the life he has been able to live over the decades since Vietnam. You will also see that he is saddened by the knowledge of those Marine buddies he knew there. He had fought beside them in the chaos of battle, laughed and shared stories with them. And they ultimately gave their lives there in those jungles and rice paddies of Vietnam.

The Veterans Site sends its most heartfelt respect to Samuel L. Felton. We honor his courage, his undaunted commitment to his Marine brothers in the midst of the life and death struggle of combat. We thank him for his service to the nation and for upholding the highest values of the United States Marine Corps. Semper Fi, Marine! Welcome Home!