Several Marines have died in a training exercise in the Pacific Ocean off the coast of Southern California.

Sixteen Marines were on board an amphibious assault vehicle during training near San Clemente Island when their craft began taking on water. The emergency was reported by the crew at around 5:45 pm. Just a few minutes later, the 26-ton craft sank under the water and the Marines were stranded at sea.

During a 40-hour search, some of the Marines were found floating, according to Gen. David Berger, commandant of the US Marine Corps. Five were rescued and brought aboard the USS Somerset, CNN reports. They had been wearing their normal combat gear, which includes an an inflatable vest over body armor. 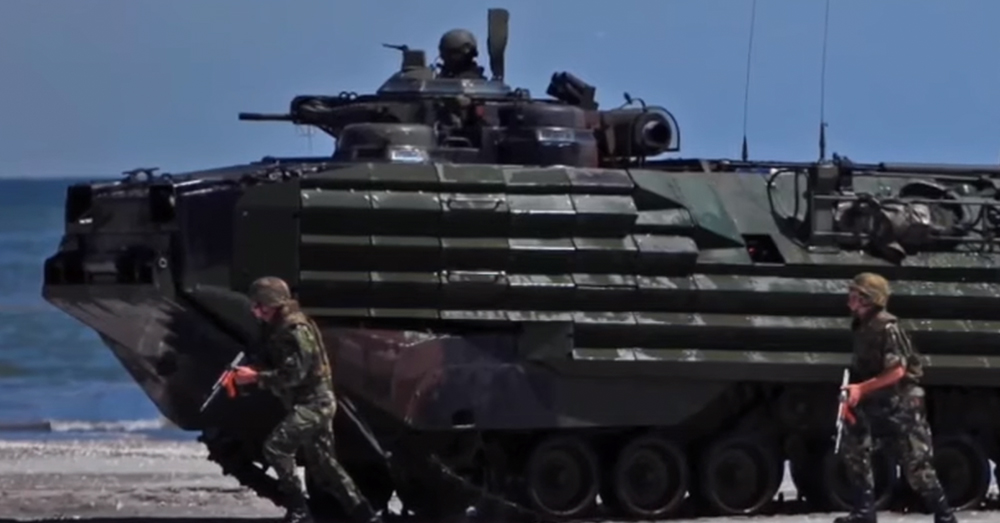 Source: YouTube/ABC 10 News
The Marines were training in a 26-ton amphibious assault vehicle like this.

One of the Marines, Lance Cpl. Guillermo S. Perez, 20, of New Braunfels, Texas, could not be revived and was declared dead at the scene. Eight other Marines were never located. They are presumed dead.

A grateful nation and the Department of Defense grieves the tragic loss of the Marines and Sailor lost in the amphibious assault vehicle accident off the coast of San Clemente Island.

Our prayers and condolences are with the family and friends of these brave young men:

In a string of Tweets, United States Secretary of Defense Mark Esper offered his condolences to the families of the deceased Marines. 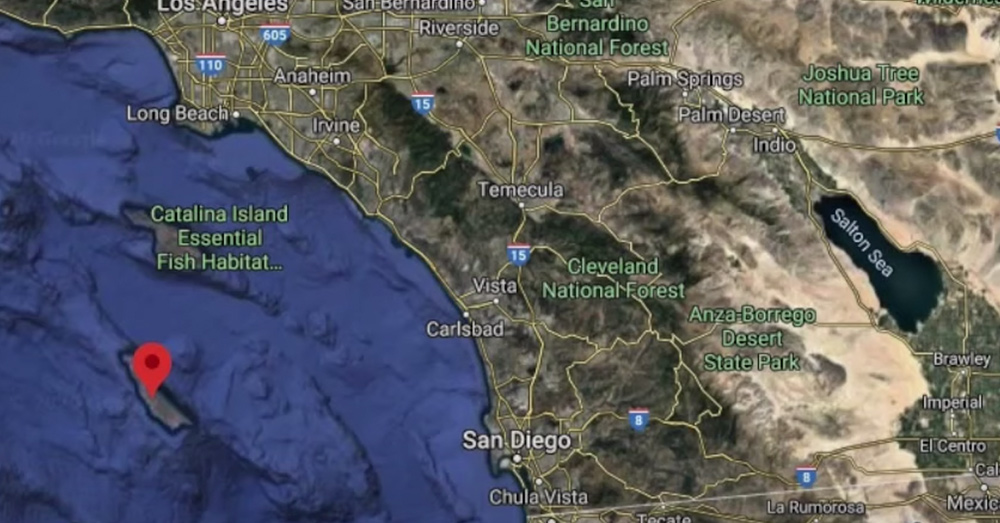 “A grateful nation and the Department of Defense grieves the tragic loss of the Marines and Sailor lost in the amphibious assault vehicle accident off the coast of San Clemente Island,” Esper wrote. “Our prayers and condolences are with the family and friends of these brave young men.” 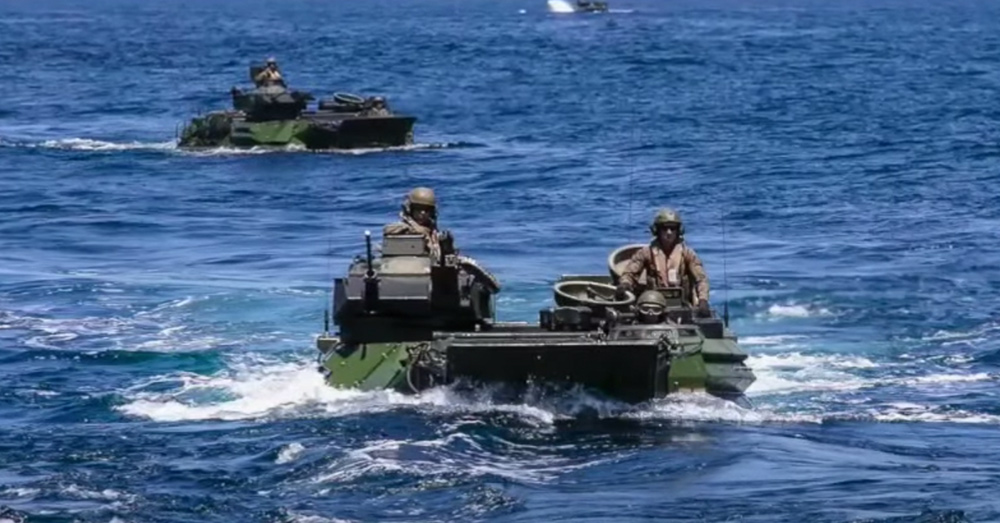 “Their service, commitment & courage will always be remembered by the nation they served,” Esper continued. “While the incident remains under investigation, I want to assure our service members and their families that we are committed to gathering all the facts, understanding exactly how this incident occurred, and preventing similar tragedies in the future.” 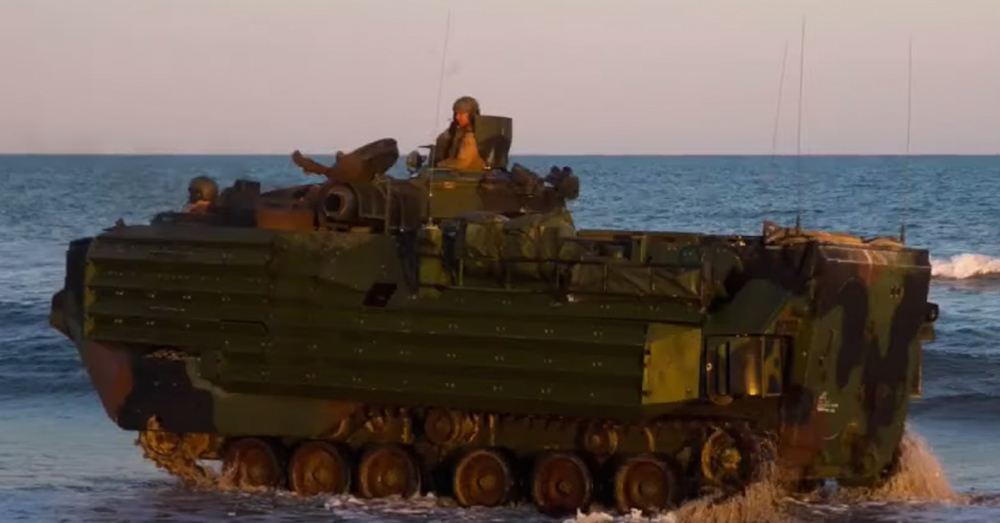 Source: YouTube/ABC 10 News
AAV training exercises at sea have been put on hold until this incident can be investigated.

Gen. David Berger, commandant of the US Marine Corps, has put other AAV training exercises on pause until this incident can be fully investigated.

“I’ve directed an immediate suspension of amphibious assault vehicle water operations until the causal factors of this mishap are better understood,” he said.

‘My Adrenaline Was Running.’ Marines And Veteran Save Drowning Liberian Man: Click “Next” below!