This video is yet another example of both the more dangerous and the most effective work that our United States Coast Guard is doing for us on a daily basis.

The video begins with a captured semi-submersible cartel drug smuggling boat, far out to sea. These young Coasties, men and women, are then seen engaged in off-loading the illegal cargo from this craft into their own small boats to be transferred to their largest cutter.

The danger is not so much from armed men on these boats, though that, too, is possible, but it is having to do this hard work under the conditions that can be encountered on the high seas where they capture these hard to see semi-submersible subs in the vastness of the oceans. 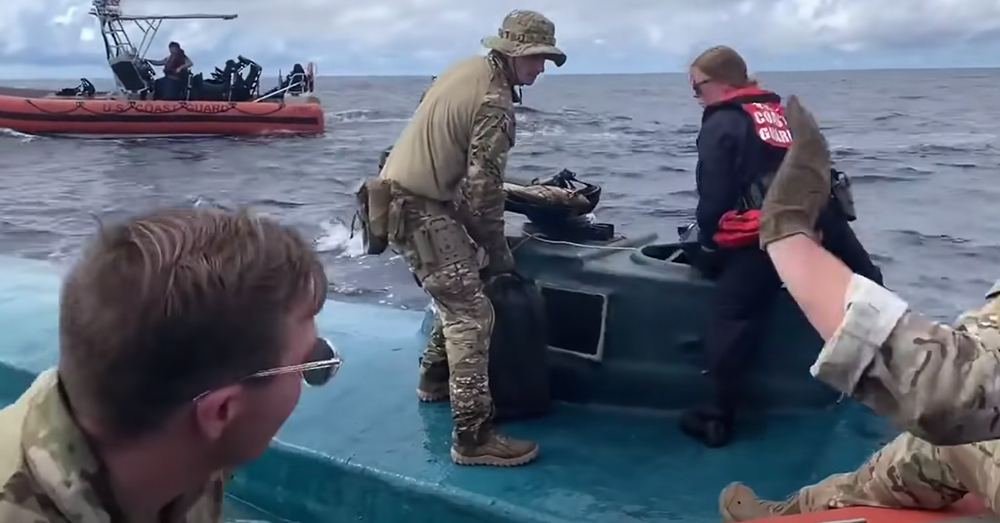 These Coasties go about their business, though, with real professionalism and dedication. As you will see, they are doing everything they can to stop the flow of these illegal drugs into our country. You will see that the value of these drugs on the streets makes it a very lucrative business for the drug cartels. Though the Coast Guard is getting better and more efficient at stopping more and more of these craft, they are not able to get them all. 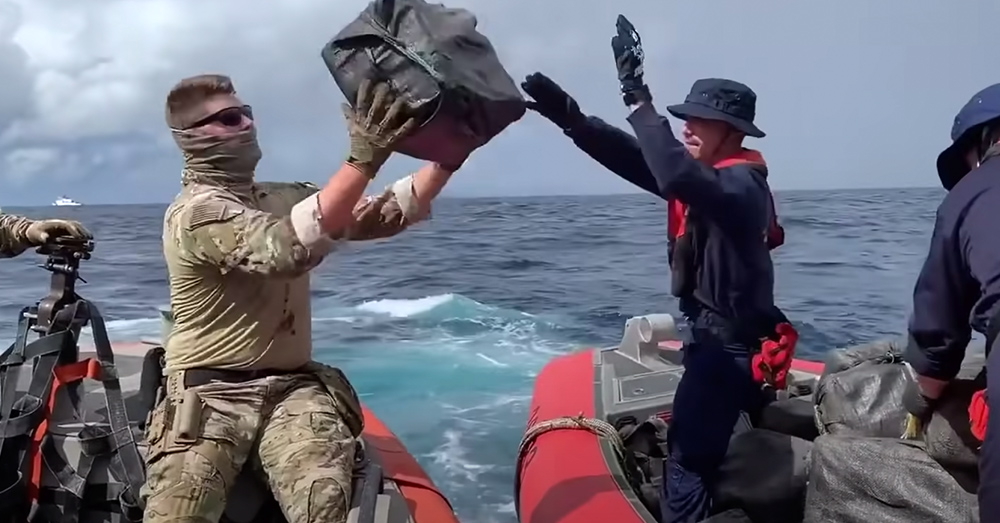 It is a sad fact of life that these Coasties are risking their lives out there on a daily basis to protect the nation from this invasion of illegal drugs while, at the same time, there is such a demand for those drugs in this country that the cartels are willing to lose lots of their product just to get enough through to keep their huge sums of money coming in. 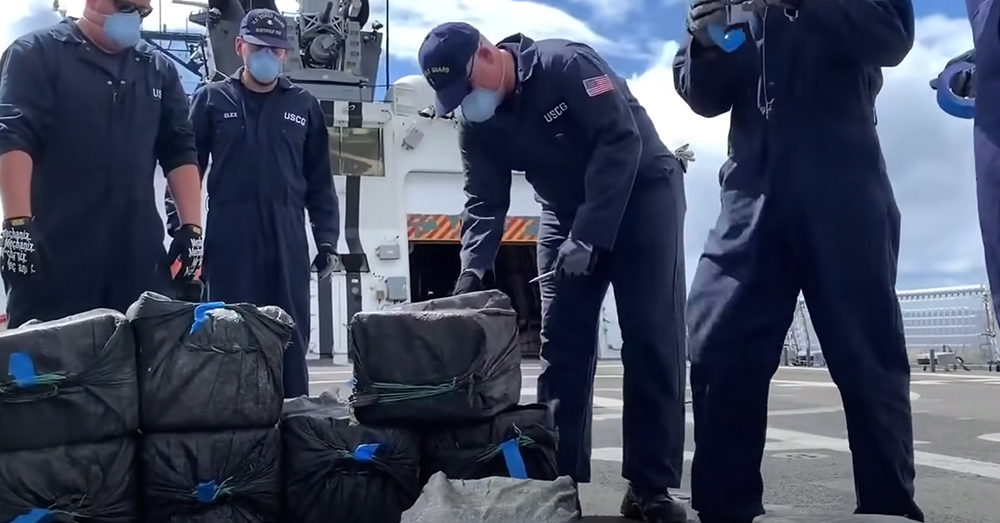 These Coast Guard men and women must feel at times like Sisyphus, rolling that heavy boulder up the hill every day only to have it fall back down again in the night.

We here at the Veterans Site have nothing but the deepest respect for the noble and often dangerous work that our United States Coast Guard men and women do on a daily basis. We honor their dedication to service, their courage, and their commitment to keep us safe. We wish them all godspeed in all of their efforts, in all of their duty stations.

You are truly “Semper Paratus!”