The award was pretty much forgotten until it was revived by General Douglas MacArthur in 1932. It was designated then as a combat decoration, recognizing commendable action on the parts of all those wounded or killed in combat.

Since its renewal as a combat award, some 1.8 million men and women have beed awarded the Purple Heart. The award has been expanded since its renewed inception in 1932 to include those military personnel who who have displayed valor as prisoners of war and for injuries or deaths incurred while fighting certain kinds of domestic terrorists. 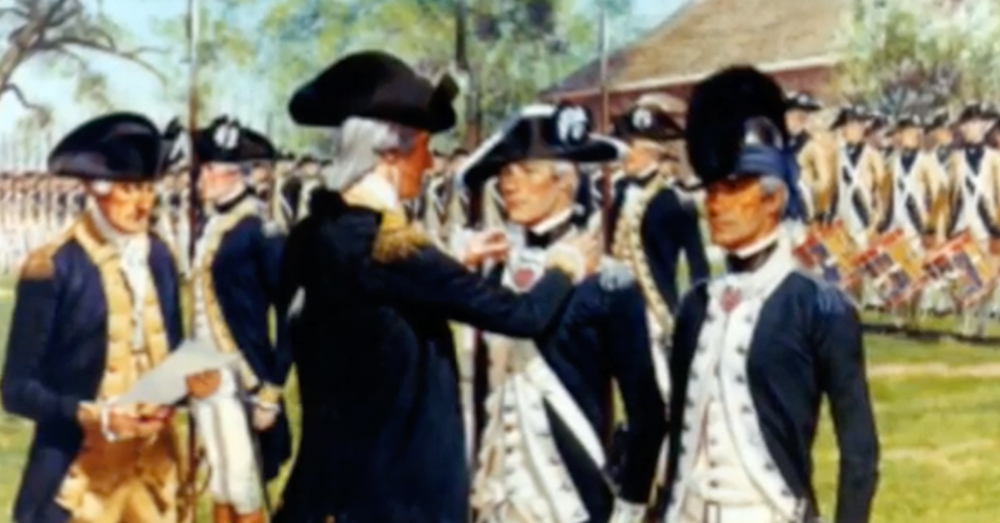 The Purple Heart is shaped like a heart. It bears the profile image of George Washington on its face and the back of it has the words for military merit inscribed on it. It is attached to a purple silk ribbon with a silver border. 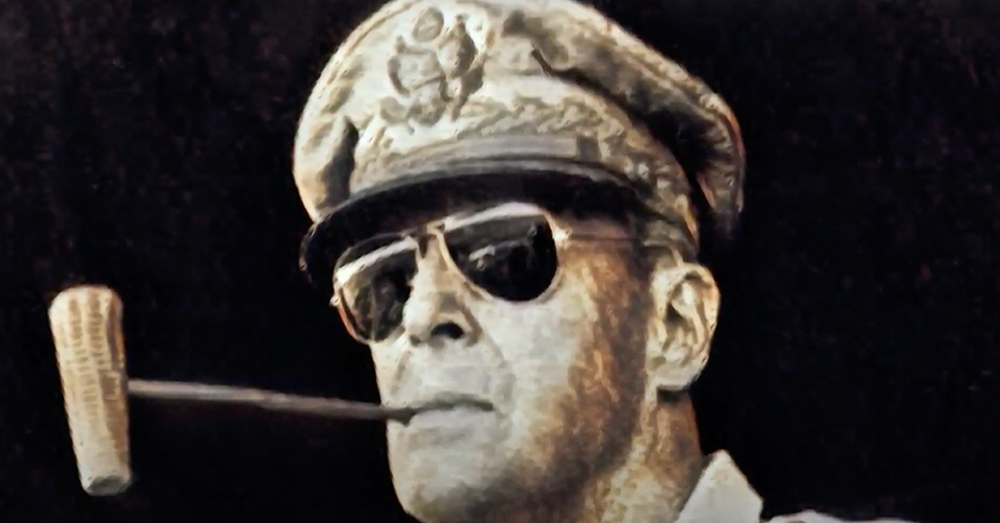 Source: YouTube/Brad Bailey
The Purple Heart was reinstated by General Douglas MacArthur in 1932.

To wear the Purple Heart is a distinct honor that recognizes courage and that one has shed one’s blood on the battlefield in service to the nation. 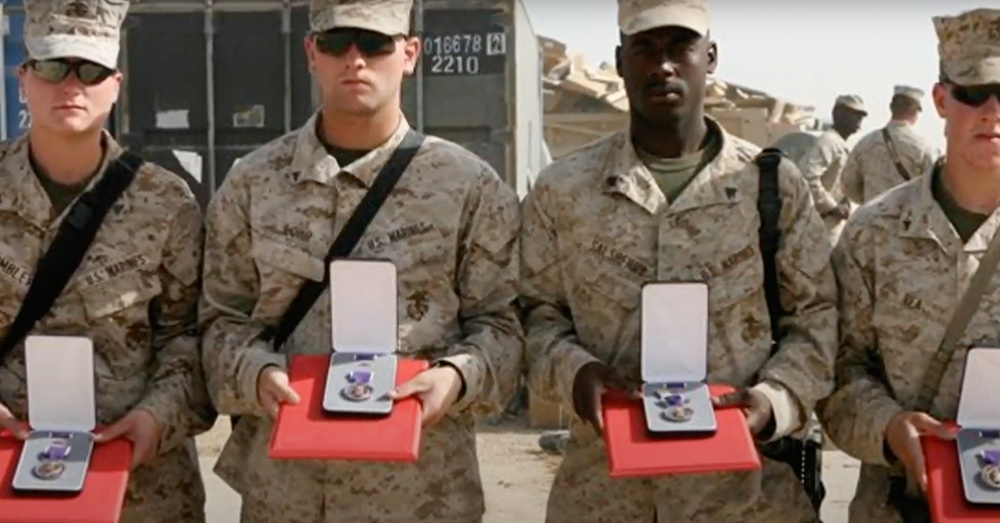 August 7th each year has been set aside to honor all who have been awarded the Purple Heart. That date was chosen also to honor the medal’s creation by George Washington. 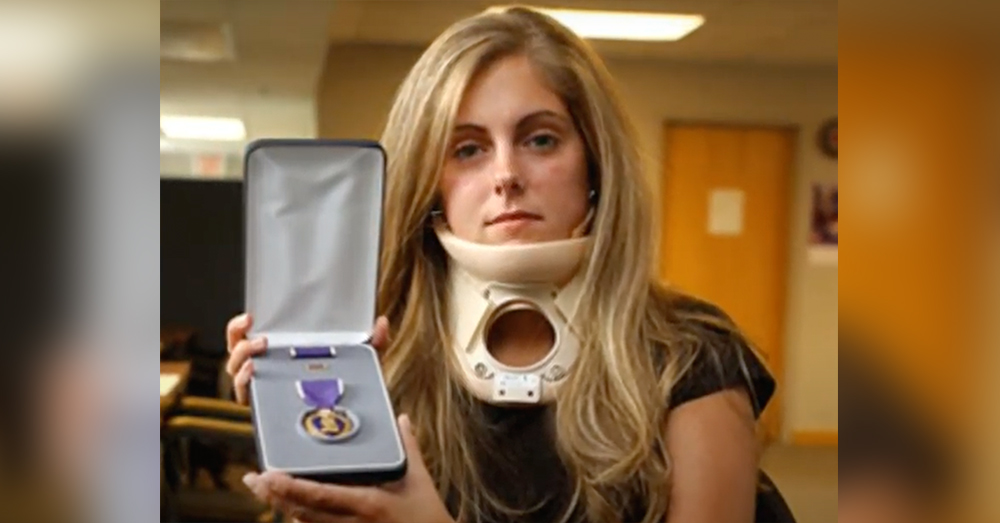 Source: YouTube/Brad Bailey
To wear the Purple Heart is a distinct honor.

Many will fly the flag at their homes or at business on this day to show their support for the troops.

The Veterans Site would like to encourage all of our readers to remember all those 1.8 million service members who have been awarded the Purple Heart in you own ways this Aug. 7. At least spend a few moments that day thinking about them and thanking them for their service to this nation. We send our thanks and eternal respect for all those who have shed their blood in defense of freedom and our nation’s honor.

A Couple Is Changing The Lives Of Homeless People And Pets...