This video will both inspire you and make you think very deeply about a very difficult issue. It is an in-your-face reality. It is all told within a certain prism, a certain context, that of 5 sets of brothers, serving together at the same time in a single, combat, Marine Corps unit in one of the toughest of combat zones in Afghanistan.

There are all kinds of questions raised and responded to in this piece. The context is that of the war in Afghanistan and the realities of immeasurable violence and the constant threat of death and injury. But there is a paradox of immense proportions here too; the love of brothers and their families back home. And these sets of brothers are all serving together with the Marine Corps’ Lone Star Battalion out of Texas. 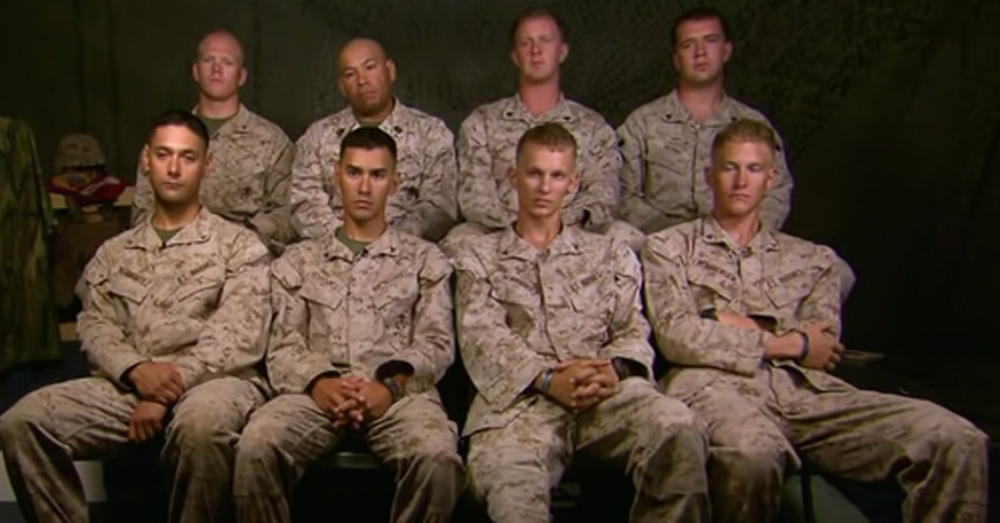 Source: YouTube/CBS News
These sets of brothers are all serving together in Afghanistan.

One of the unspoken realities here is this: the burdens of the post 9/11 wars are being born by less than 1% of America’s families. As you will see, at least two sets of these brothers in this video come from several generations of United States Marines.

Take the Bean brothers, Daniel and Joshua, for example. They come from 4 generations of Marines. Their grandfather and great grandfather both achieved the rank of General in the Corps. 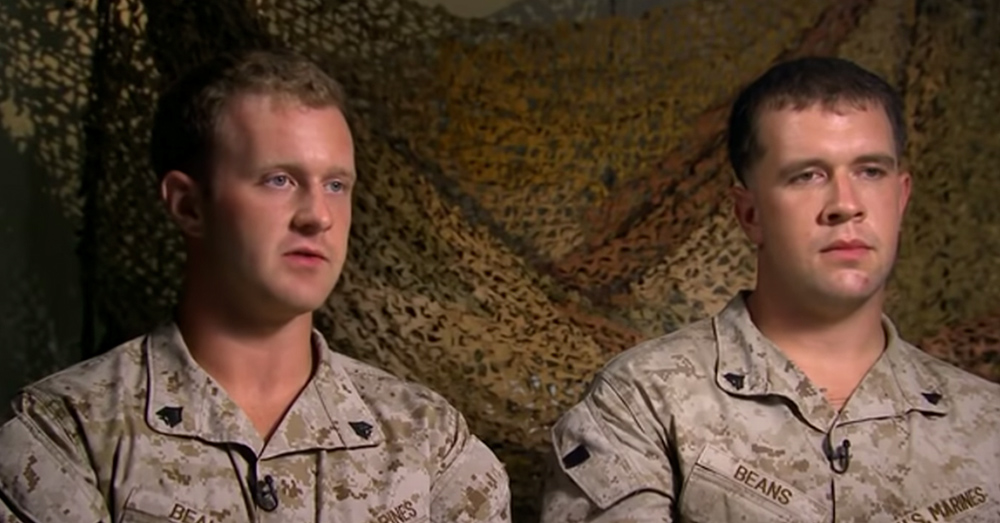 The story is also told within the context of the WWII story of the Sullivan brothers, all of whom were serving on the same ship that was attacked and sunk by torpedo bombers, killing all 5. We all remember, too, the very powerful depiction of this difficult issue of brothers serving at the same time in the movie, “Saving Private Ryan.”

In this video, you will see and have to struggle with the conflicting arguments of brothers wanting to serve together, who also have the clear support of their parents, and the difficult dilemmas this puts their superior officers in, who want to avoid the terrible possibility of losing sets of brothers under their command. You will see also how these officers resolved the question and how they have also had to live with the concerns on a daily basis. 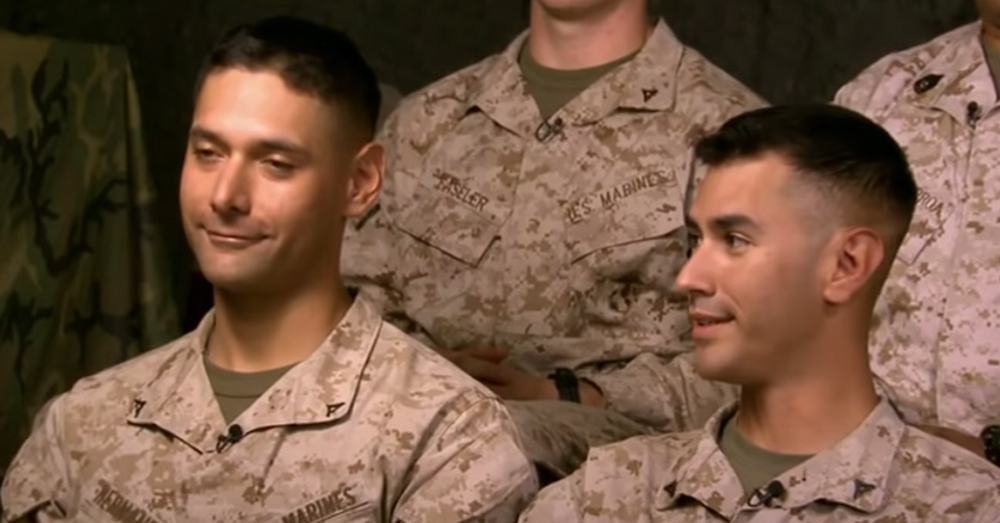 Source: YouTube/CBS News
It’s not easy on families when two brothers serve together.

The Veterans Site offers no opinion, one way or the other, on this difficult and powerful issue, but we honor the love, the courage and the commitment of these brothers in this unit. At the same time we are continually troubled with the reality that so few American families are bearing the full weight of our present wars.

We encourage you to look at this video from CBS 60 Minutes. It will inspire you and it will make you think deeply about the issue of war in general and about the difficult subject of brother siblings serving together in the same combat units. 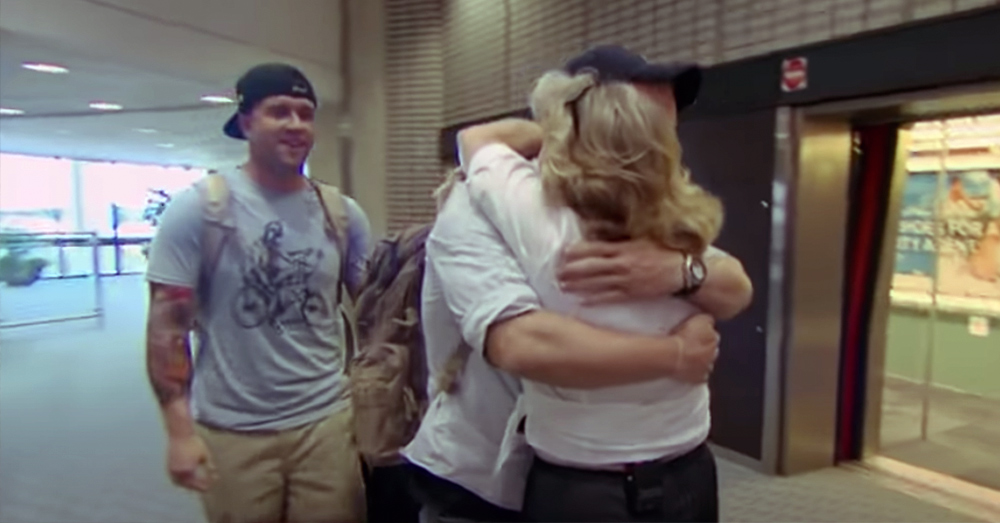 Source: YouTube/CBS News
There’s nothing like coming home to mom.

The Veteran Site honors these 5 sets of brothers and their families. This nation owes them its highest levels of gratitude and respect. Clearly, they are doing what most are unwilling to do.

OoRah, Marines! You give the meaning of Semper Fidelis a whole new and deeper meaning.