Fifty-two years ago I had the honor and the privilege to serve with Recon Marines in Vietnam. I’m an “adopted” Marine as I was a Fleet Marine Force Navy Hospital Corpsman who was assigned to Bravo Co. 3rd Recon Bn, 3rd Marine Division from January 1968 to February 1969. Those Marines taught me, protected me, and counted me as one of their own. They are still my brothers to this day.

This video was filmed at the Force Reconnaissance annual training camp in Shelby, Mississippi. What you will see is a small glimpse into the kind of training that these Recon Marines do, but what you will hear is the Reconnaissance Creed being recited by several of the Reconners who are undergoing the rigorous and complex training that makes Recon Marines the best at what the do. 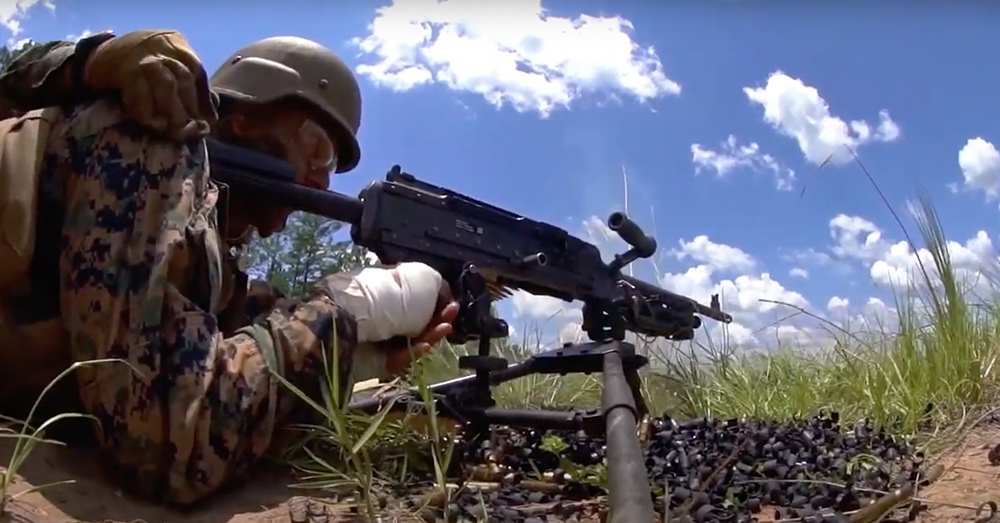 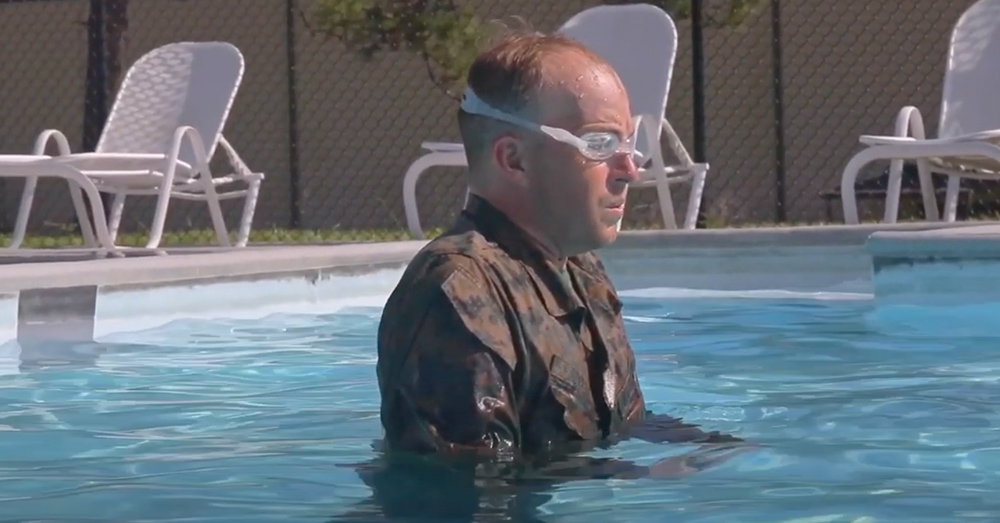 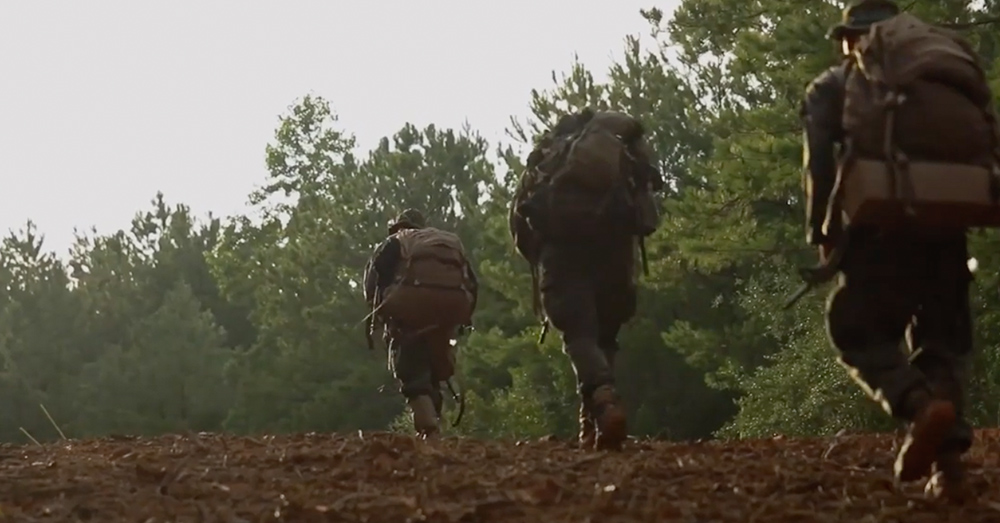 Source: YouTube/Marine Forces Reserve
Marines go on a ruck through the woods.

It is a bit different today than in my time. In the post-9/11 era Recon is now split into two distinct command structures: Force Recon which works directly with Marine Corps units, and Marine Special Operations Command (MARSOC). 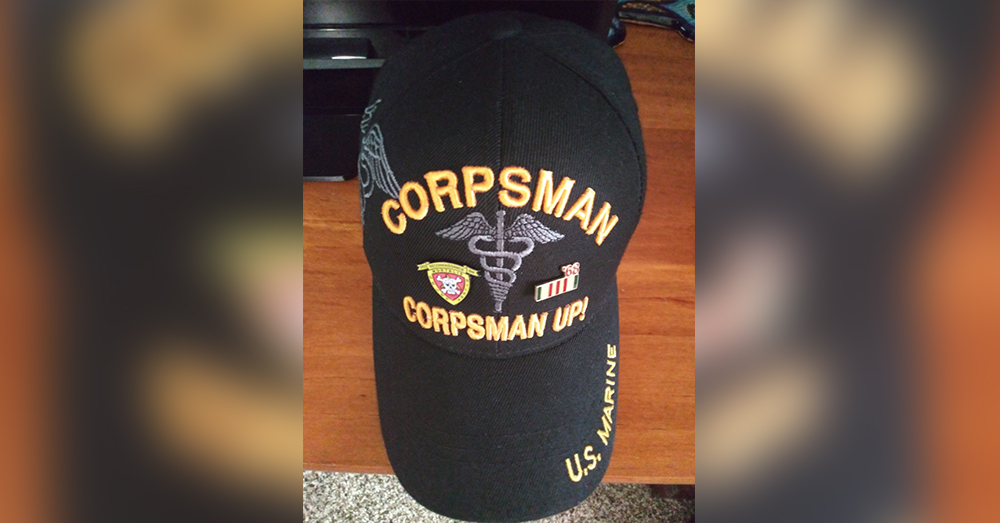 The mission of Recon is to conduct amphibious reconnaissance, deep groud reconnaissance, surveillance, battle space shaping, and limited scale raids in support of the Marine Expeditionary Force (MEF), other Marine air-ground task forces, or a joint force. In every case they are always out front in enemy territory and are “the eyes and the ears” of their Marine Corps, battlefield units.

In 2001, there were roughly 500 RECON billets in the Marine Corps. Today there are more than 2,000 RECON Marines, which clearly shows how necessary RECON units are in today’s warfare climate. 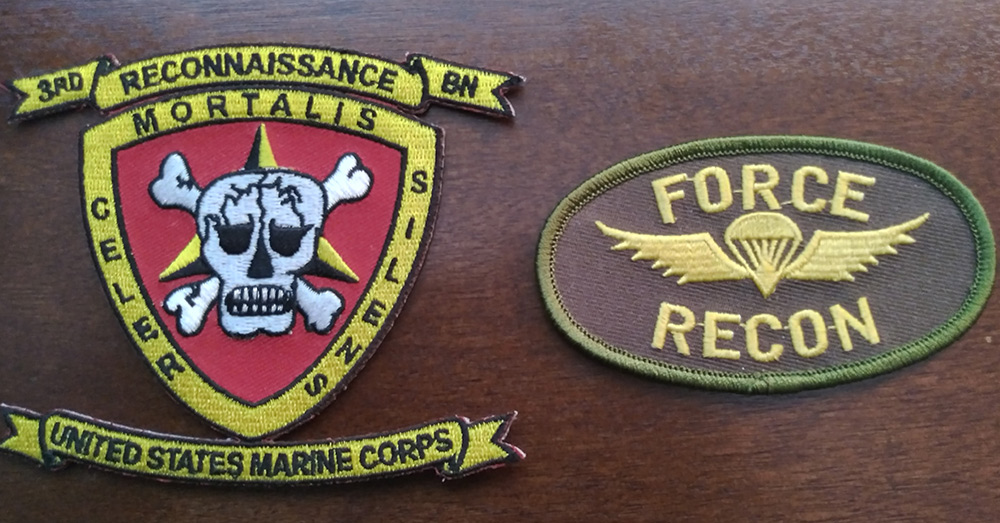 The RECON motto in my time and now is: “Swift, Silent, Deadly.” Those three words give you enough information to know how Marine RECONNERS work and how effective they are. I know. They are the best!

Retired Navy Pilot Jumps Into A River To Save A Drowning...