Recently, in the Detroit area, one of the last remaining pilots of the famed Tuskegee Airman of WWII, celebrated his 100th birthday. His name is Lt. Matthew Corbin.

This is a great video about one of those special men of the Greatest Generation who was not only a war hero in WWII, but a man of uncompromising courage, like his fellow Black WWII veterans, on his return home to a still segregated America after the war. What he and his fellow Tuskegee Airmen, and fellow Black veterans gave in service to the nation in the struggle against the tyranny of Nazism is incalculable and is worthy of nothing less than this nation’s highest respect and honor.

Lt. Corbin was one of those who were still alive to receive the nation’s highest civilian medal, the Congressional Gold Medal from President Obama during his presidency. Though there are still a goodly number of Tuskegee Airman alive who served as mechanics and support personnel for the Tuskegee pilots, Corbin is one of only 8 of those pilots still alive today. 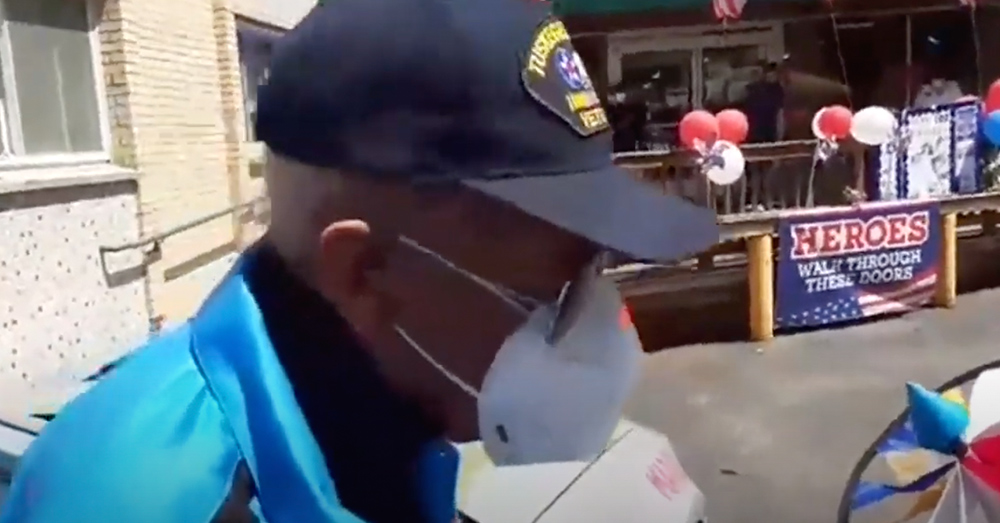 During the war between 1943 and 1945, Tuskegee Airman and Red Tail pilot, Lt. Corbin, proved his fighter pilot prowess against German fighter pilots in the air over Germany on many occasions. Two other Tuskegee Airman pilot brothers were in attendance at this celebration. One of them was mentioned for having shot down 3 German FW-109s single-handedly in one day. 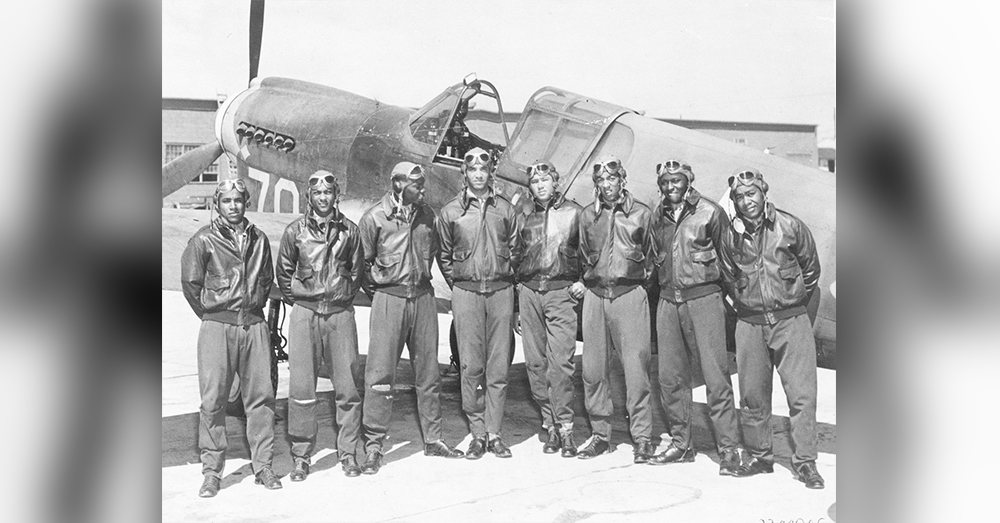 The other Red Tail pilot that was there was shot down over Germany and spent the last nine months of the war as a prisoner in a German POW camp. These men were the most respected and requested escort pilots for the bomber crews that flew the most difficult missions over German held territories during the last two years of the war. They were the best of the best. 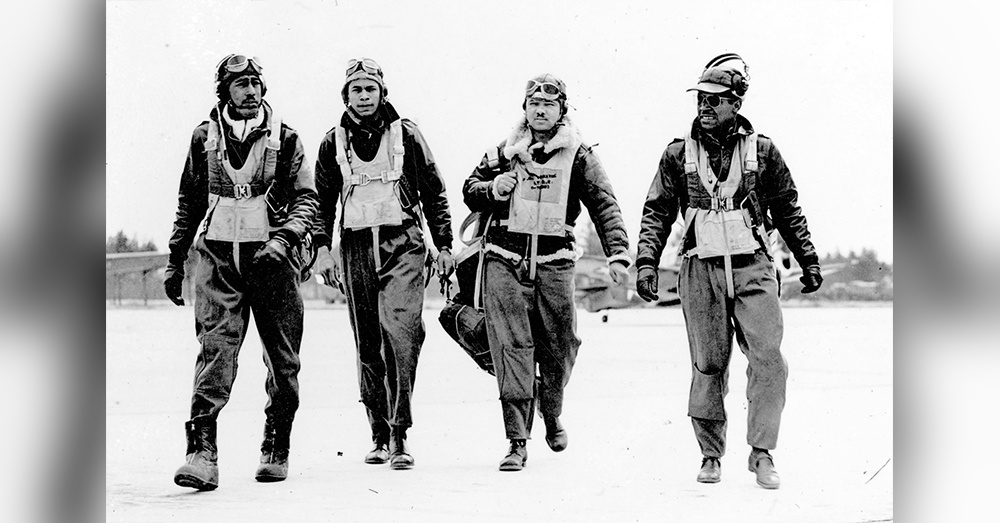 This video was made on the occasion of Corbin’s 100th birthday. You will hear much more about who he was and what he did as a Tuskegee Airman and what these brave, selfless men faced on their return home to America after the war.

The Veterans Site sends its hardy congratulations to Lt. Matthew Corbin on the occasion of his 100th birthday. We send our appreciation and our everlasting thanks to him for his courageous service to the nation and for being a model to us all. Honor, Respect and Thanks to you. “Spit Fire” Tuskegee Airman.

Five Reasons to Refinance Before 2013