On Oct. 28, 2008 a 5-man Marine Recon team found itself in a life and death struggle against 50 to 60 well positioned and heavily armed Taliban fighters. They were in a world of hurt.

They called in air support, but the weather was not in their favor. The ceiling was low due to bad weather. The F-18s that had first arrived could not get below that ceiling and could not see where to deliver bombs in support of the beleaguered Marines.

Guess who comes to the rescue? None other than a ground pounder’s favorite and most effective aerial defenders, a pair of growling, lead-spitting, A-10 Warthogs looking for targets. One was piloted by Capt. Aaron Cavasos. He and his wingman were able to get below the clouds and when they did, Cavasos described his surprise at the intensity of the firefight and how bad the situation was for the Marines on the ground.

Capt. Cavasos had the instinctual awareness to turn on his heavy duty collision headlights in an effort to draw as much fire away from the Marines as possible. He and his wingman then went to work cutting loose with their mini-gun cannons, the sound of which alone is enough to send the targeted enemy into a panic. But not as much as the powerful focus and intensity of the rounds headed their way. 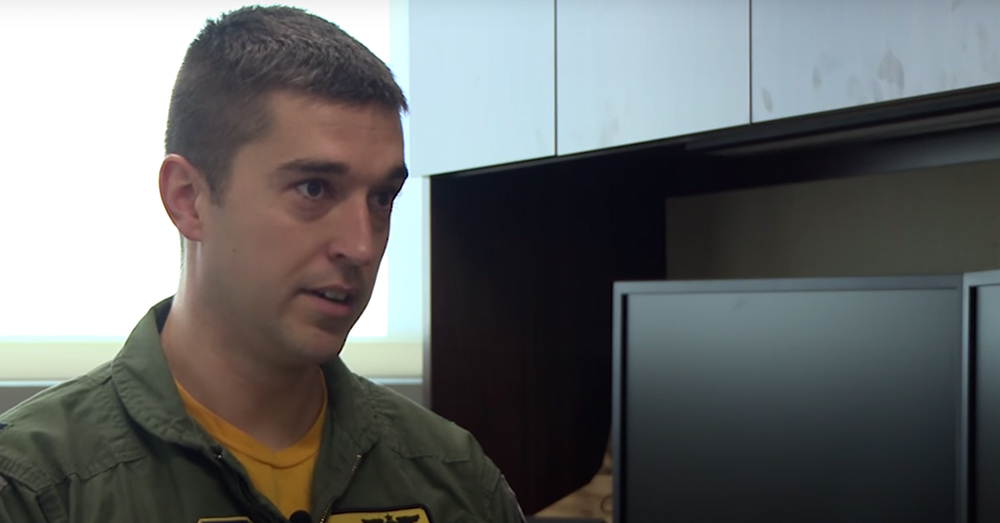 Cavasos and his wingman were able to get the enemy off of the Marine Recon team and give the team an opportunity to escape the kill zone. His flying skills, his focused instincts and the raw power of his bird made all the difference for that five-man Recon team. Without his courage and skill, those five men could certainly have been overwhelmed by such superior numbers and firepower. 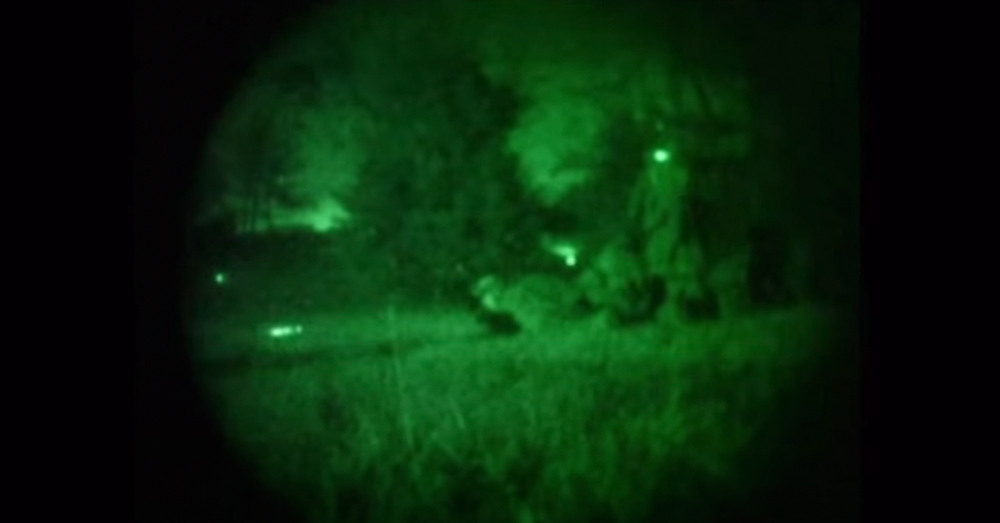 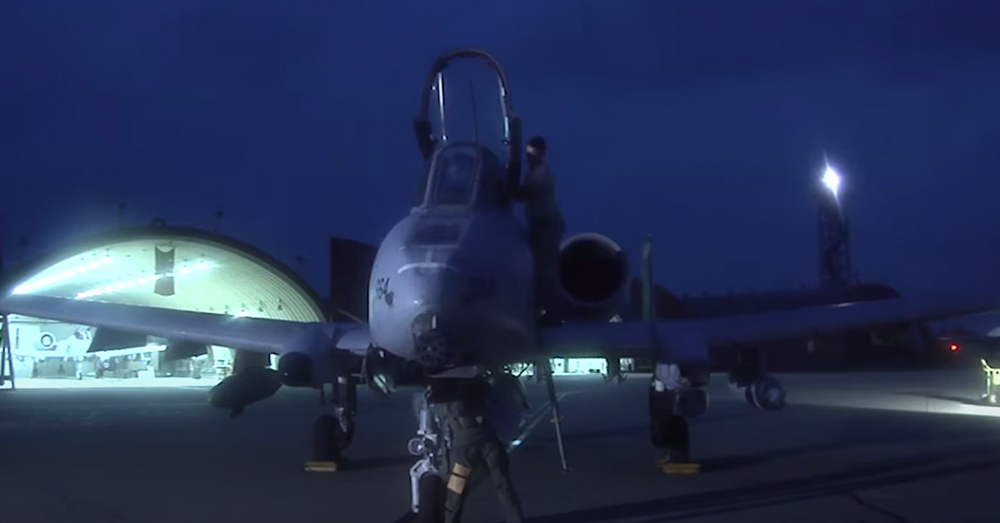 Capt. Aaron Cavasos was awarded the Distinguished Flying Cross for his actions that day. This is the second highest award for valor that an Airman can be awarded.

The Veterans Site sends its respect and thanks to Air Force Capt. Aaron Cavasos for doing what needed to be done in defense of his brother warrior Marines on the ground. OoRah!