It is the highest privilege for a Marine, after years of dedicated and clearly superior service to the Marine Corps, to be promoted finally to the position of Sgt. Maj. of a Marine Corps Division. In this case the 3rd Marine Division.

This is the story of that Marine. It would be simply the story of a good Marine, who had done his job and done it well and was now being awarded for his service by being promoted to the senior-most enlisted position in his Marine Division.

Except, there is more to the story. 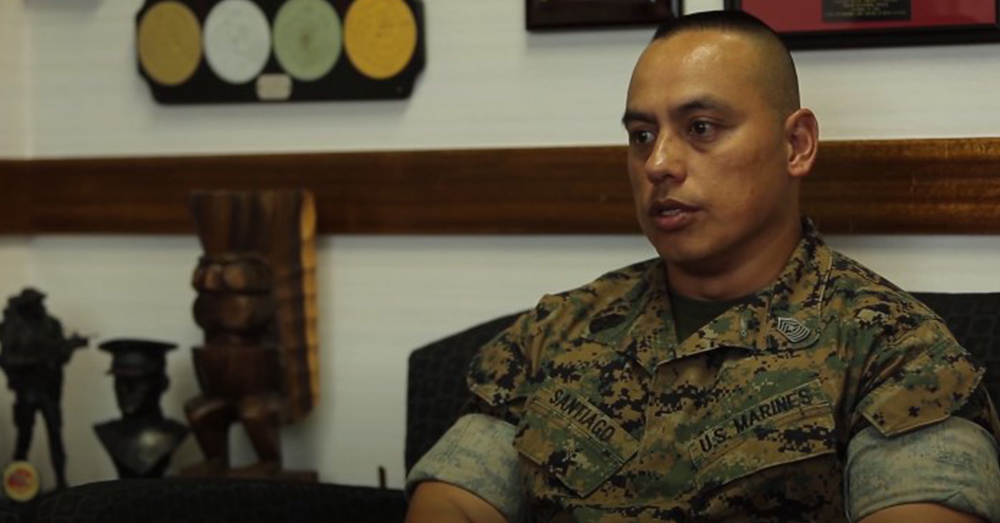 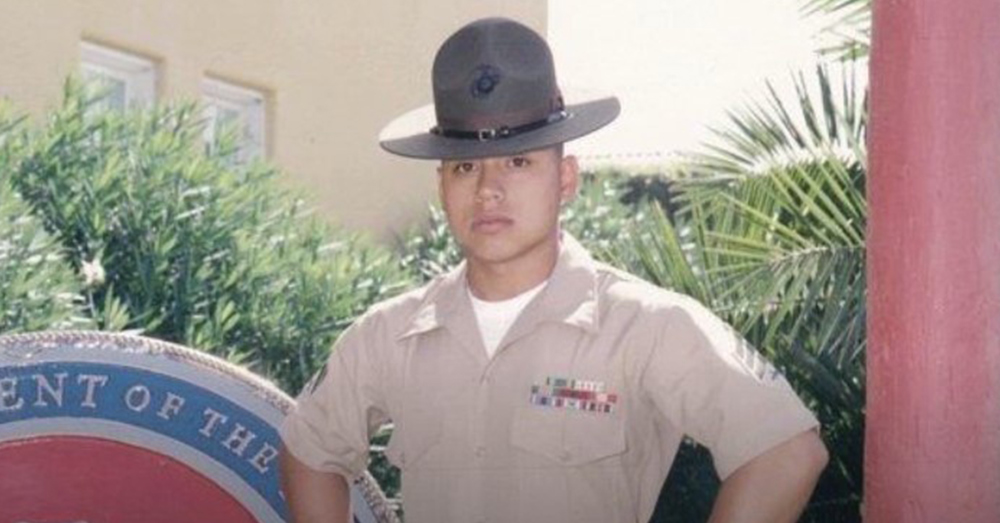 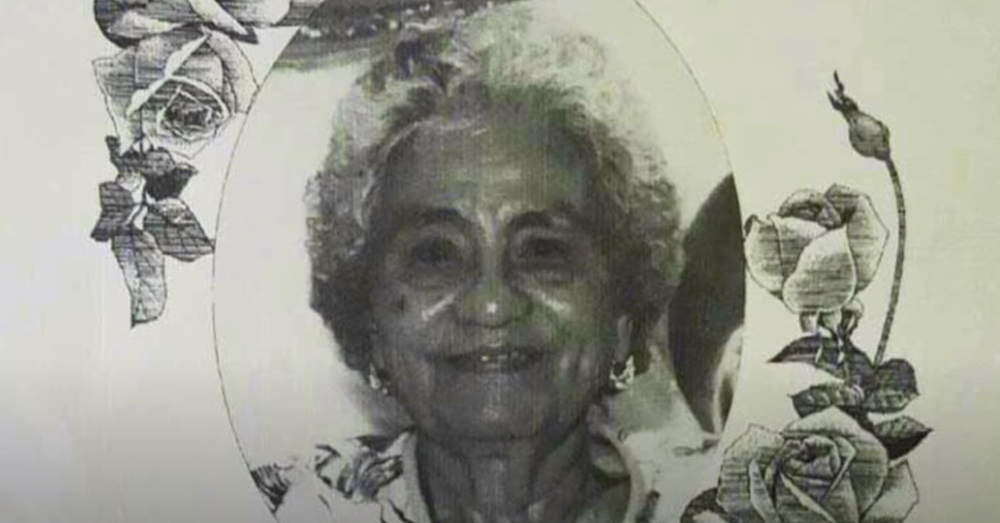 Source: YouTube/Marines
Sgt. Maj. Santiago’s grandmother was saved by Marines when they liberated Guam in 1945. 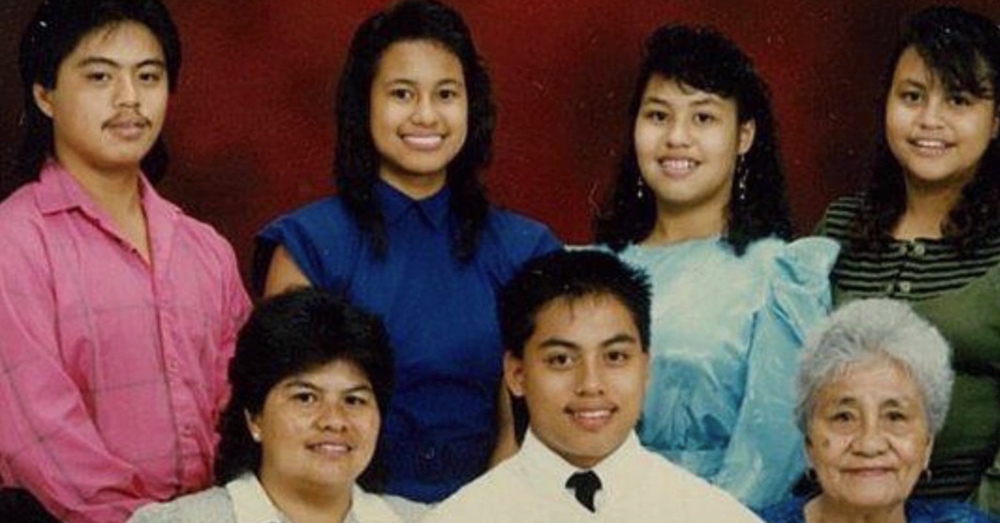 Source: YouTube/Marines
Sgt. Maj. Santiago’s family is alive today because of the US Marines.

One might say that there is an element of the miraculous in this Marine’s story. Sgt. Vincent Santiago, the one who has been promoted to Sgt. Major of the 3rd Marine Division now, can draw a direct line between the 3rd Marine Division of WWII, his homeland on Guam, his grandmother, a very rainy day back in 1945, and the reason why he is where he is in the Corps today. 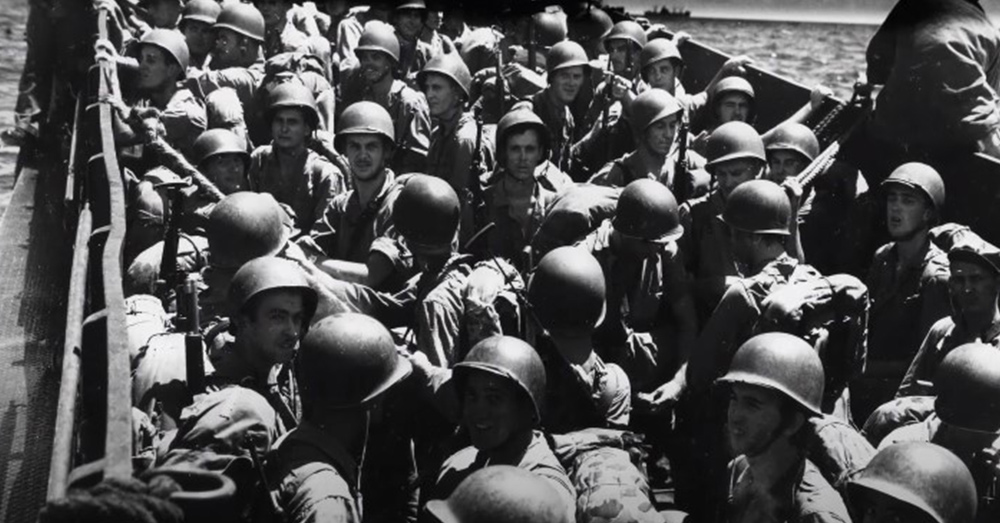 As you will see and hear, it was the Marines of the 3rd Marine Division that liberated his homeland, Guam, and saved his aunt, his grandmother and others. And now, today, he holds the highest enlisted rank in that same 3rd Marine Division. Imagine this. And see his pride in being able to give back to those who made it possible for him to be alive. 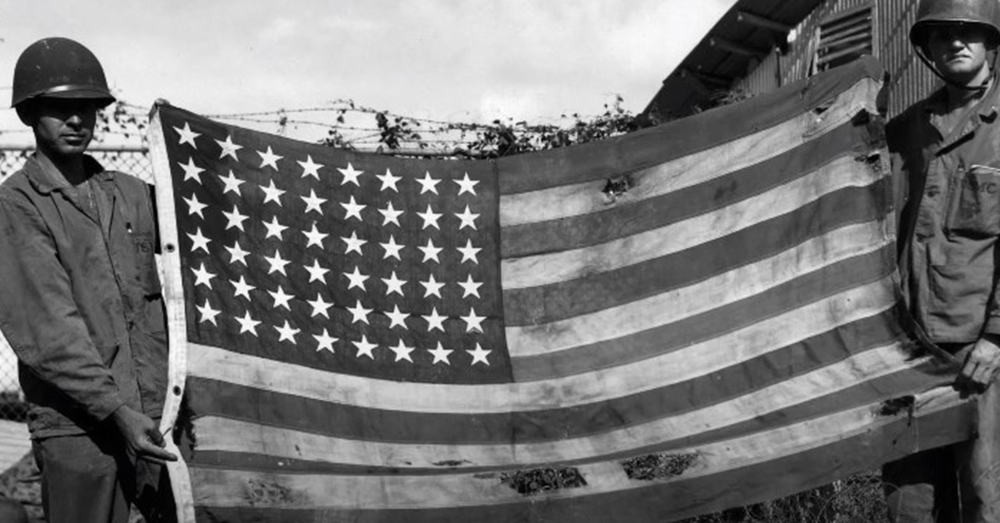 Source: YouTube/Marines
The Marines liberated Guam on a rainy day in 1945.

I will let Sgt. Maj. Vincent Santiago tell the story in his own words here.

We say OoRah! to Sgt. Maj. Santiago and wish him well in his new position. Semper Fi, Marine!

How To Have A Cheap Night Out – Without Feeling Cheap