This is yet another story of the real, crazy, unflinching kind of courage and dedication to others that fills us with awe and makes us thankful that such men walk among us. It took place on the beach south of Chu Lai in Vietnam on Aug. 19, 1967.

Marine Corp pilot, Maj. Stephan Pless heard an emergency radio communication about 4 U.S. soldiers trapped by an overwhelming force of Viet Cong on the beach south of Chu Lai. No one else was responding to it. Without hesitation, he and his crew went into action. 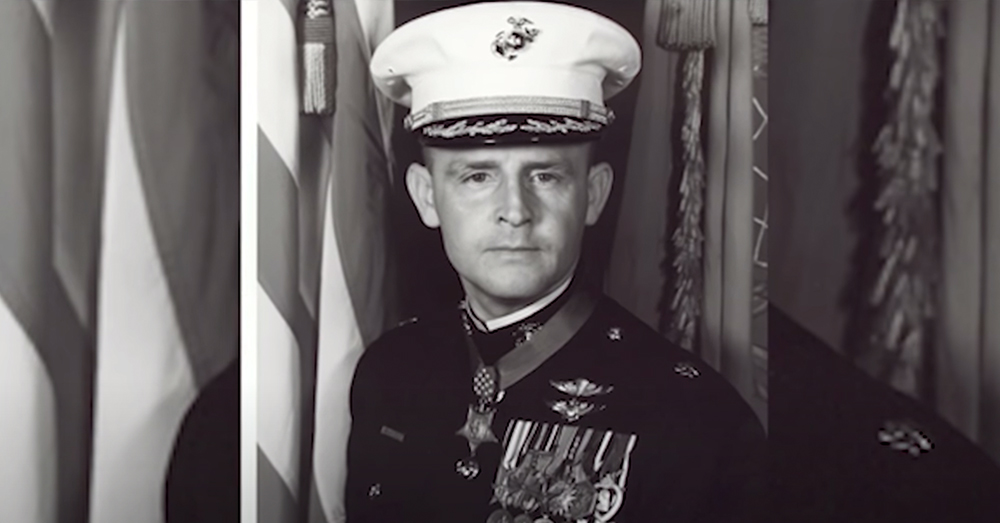 He flew his UH-1 Iroquois (Huey) gunship to the point of contact and saw immediately how bad the situation was for the soldiers on the ground. The VC were pouring very heavy, intense fire on the four men’s position on that beach. Most of them were already wounded and they were dangerously close to being overwhelmed.

Pless knew that they were not going to make it unless he did something to get them out of there. 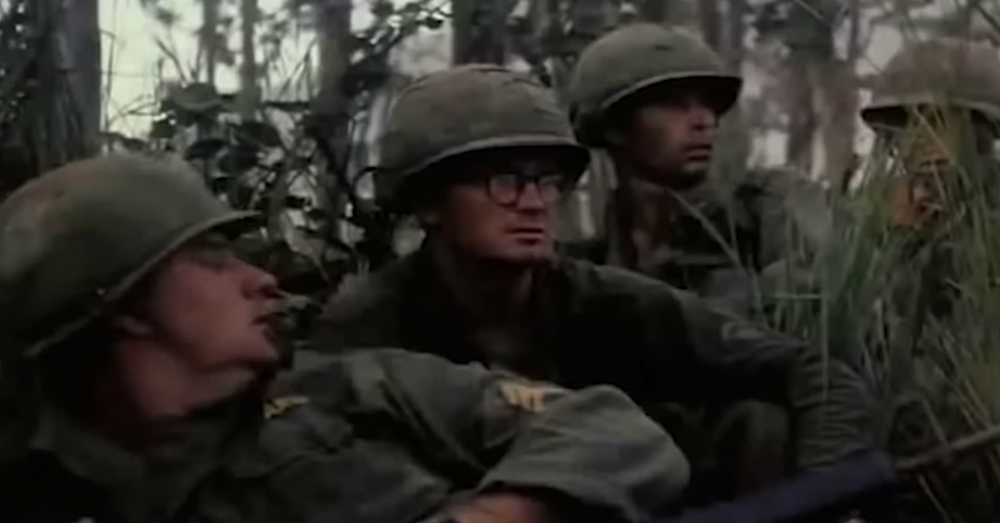 There were too many VC for his one Huey to deal with, so Pless took his Huey straight down to the beach, into the line of fire, and landed his bird between the VC and the wounded men on the beach. His door gunner kept up intense bursts of fire from his M-60 machine gun toward the enemy positions and the other three Marine crew members leapt off of the chopper on the other side, quickly got to the wounded men and brought them aboard. When they were aboard, Maj. Pless lifted off of the beach with his door gunner still firing furiously until they were out of range of the enemy fire. 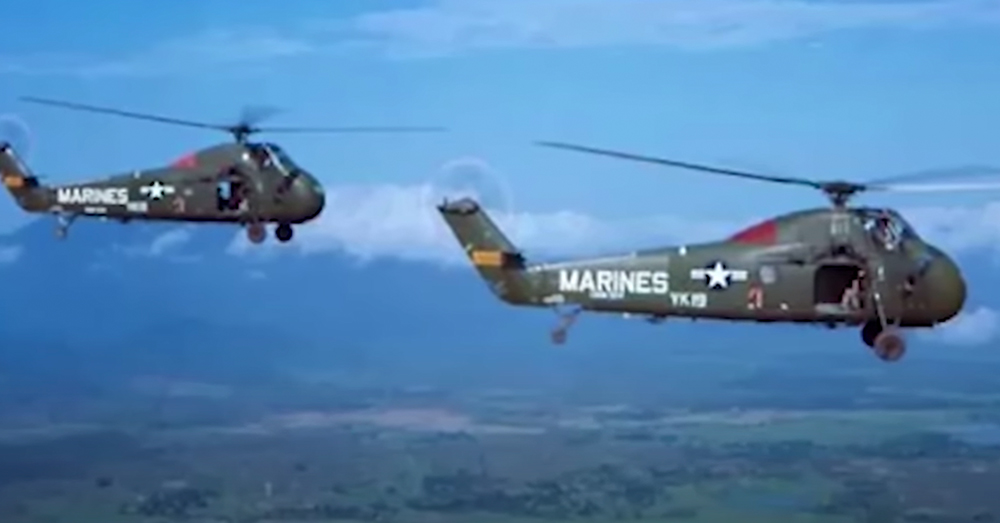 Source: YouTube/Marines
Pless flew his Huey to the line of fire.

As a result of Maj. Pless’ decisions and actions that day, all four of the wounded soldiers survived that battle. Pless’ crew members were all awarded the Navy Cross for their actions that day. Maj. Pless was not. 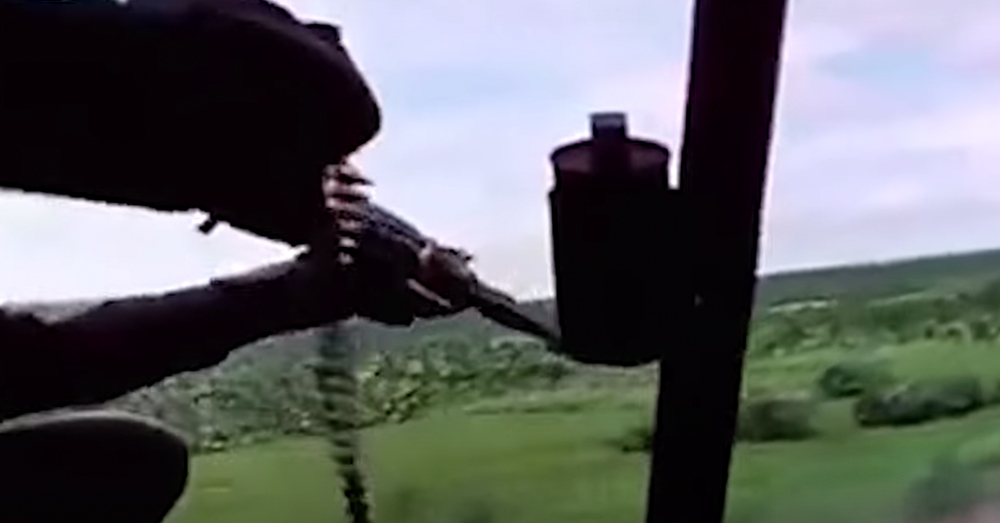 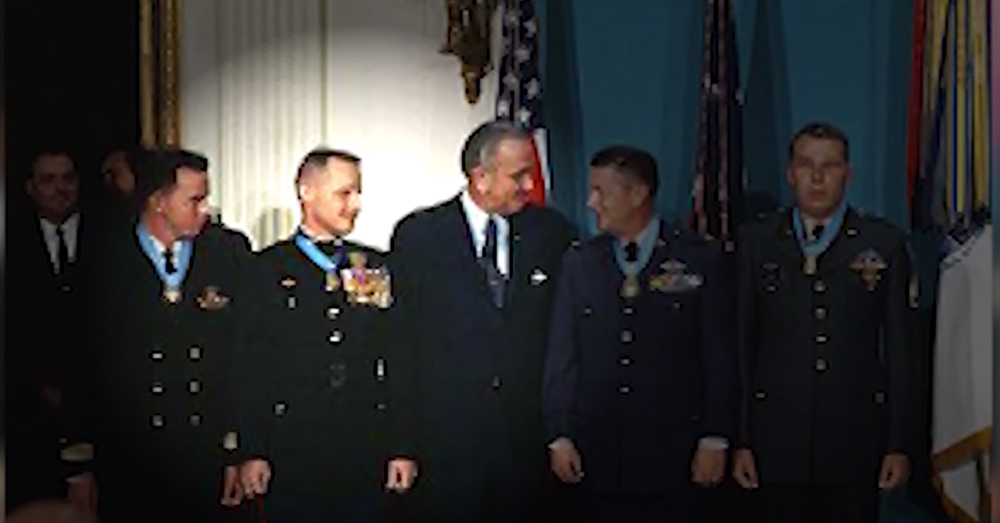 Source: YouTube/Marines
Pless was awarded the Medal of Honor for his actions that day.

The Veterans Site honors the intrepid courage and dedication Maj. Stephan Pless demonstrated toward his fellow warriors on that battle scarred beach south of Chu Lai, Vietnam in August of 1967. We honor and respect his Marine Corps crew members who conducted themselves with unflinching courage during that same action. 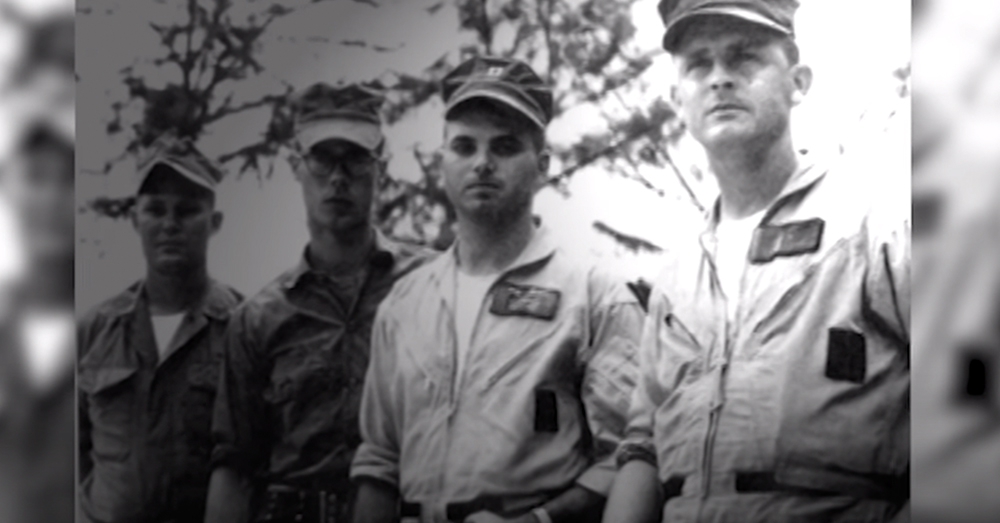 We say OoRah! and Bravo Zulu! to all of these brave men. They are all examples of the Marine Corps motto: Semper Fidelis!