Today’s armed forces are more integrated in some of our modern day warfighting scenarios than most may know. This Silver Star award ceremony for Staff Sgt. Adam Krueger will give you a sense of how important this integration of skills has become.

Staff Sgt. Krueger is an Air Force Combat Controller. This specialty is one of the most complex of battlefield MOSs. These Air Force Special Operators must have the technical training for calling in air support when the fecal matter hits the oscillating blade on the battlefield and much more.

The Combat Controller must have the skills necessary to observe, understand, and manage a battlefield scenario while in the midst of an active combat situation. He must have both quick reflexes and instincts. A Combat Controller has to be able to scope out the terrain, and identify enemy positions and how to bring to bear the proper and most effective aerial assets necessary for a given situation. He must be able to identify the terrain and be able to use it effectively for both offensive and defensive purposes.

The Air Force trains the best of the best Combat Controllers, Special Operators. 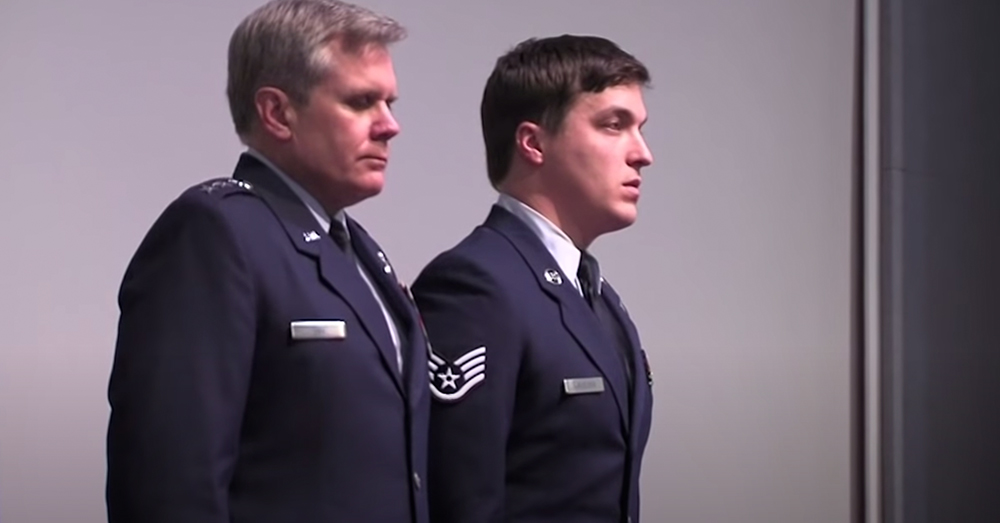 Staff Sgt. Krueger was deployed with a U.S. Army Special Forces unit in Afghanistan when that unit was ambushed by a superior and well armed Taliban force. They were pinned down by intense small arms, machine gun and RPG fire. Krueger immediately assessed the situation and called in an F-15 strafing run on the enemy positions.

Using that cover fire, Krueger identified and led the team to a more fortified location and established a defensive perimeter. He continued to call in more aerial support assets and directed them to the greatest effect against the enemy. The attack continued for 12 long hours and at one point two of the U.S. Army Special Forces soldiers were hit by enemy rounds. 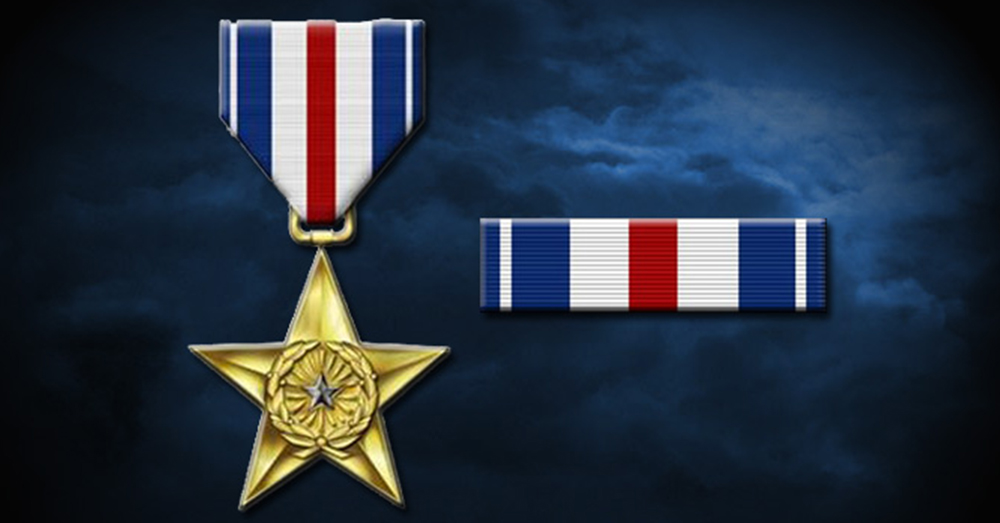 Source: US Air Force
The Silver Star is awarded for gallantry in action.

This was the first time during that long battle that Krueger exposed himself to heavy enemy fire. He did so in order to take the focus off of the wounded so that they could be pulled back to safer positions by their teammates. While doing this, he continued to direct more and more aerial support against the enemy.

On the second occasion, Krueger exposed himself to enemy fire in order to establish a landing zone for medevac and extraction helicopters. During those 12 hours he was credited with calling in 9 separate, danger close air strikes to great effect. His tactical prowess and the audacity with which he conducted himself over those long hours was recognized by all who were there. 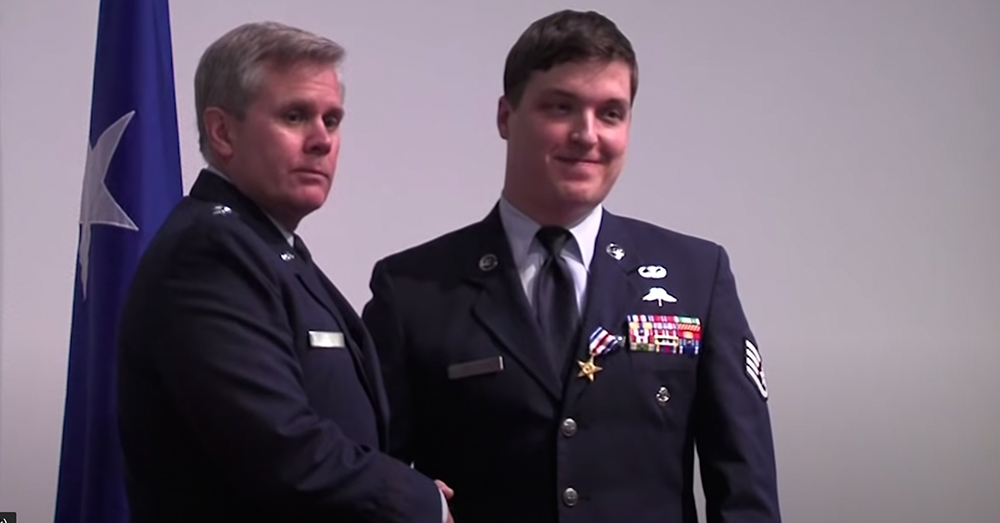 For his actions that day he was awarded the Silver Star.

This video is of the awards ceremony.

The Veterans Site honors and thanks Staff Sgt. Adam Krueger for his gallantry under fire, for his expertise and for his dedication to his fellow team members that day in Afghanistan against a determined enemy. Great job, Staff Sgt!

How to Host a Frugal Frozen Birthday Party