The actions done in selfless service to others on the battlefield are truly humanly remarkable. But it is a fact that they are really only known by those who were there. But for those who’ve been there, that is more than enough.

Those moments in hell are always matters of ultimate weight and import as they are concerned with the intimate threat of an immediate and violent death. There is never time to think. One simply reacts and does what one has been trained to do.

So it was with Hospital Corpsman 1st Class, Benny Flores on one very bad day in Afghanistan.

For those who were under fire that day, for those who were wounded and for the one who, without regard to his own safety, went out into the kill zone over and over again, to care for them and get them back to safety even though he was himself wounded, those moments are beyond the ability to speak of them. In those moments when they were all poised on the precipice between life and a very violent death, Doc Flores did what needed to be done. 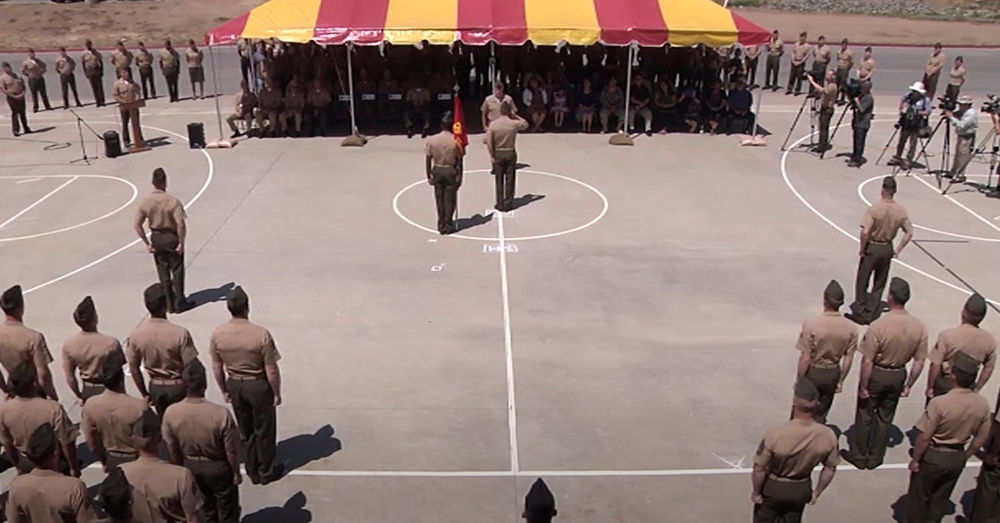 This is the reality of war. You train for these things over and over again, physically and mentally. You train until it becomes a matter of instinct. In those moments both the training and the character of the warrior are revealed.

You will see the character of this Fleet Marine Force Corpsman, HM1 Benny Flores, both described in his Silver Star commendation and in his own words at the end of the video. You will see that his courage is matched by his humility. You will see the love he has for his Marines as well. 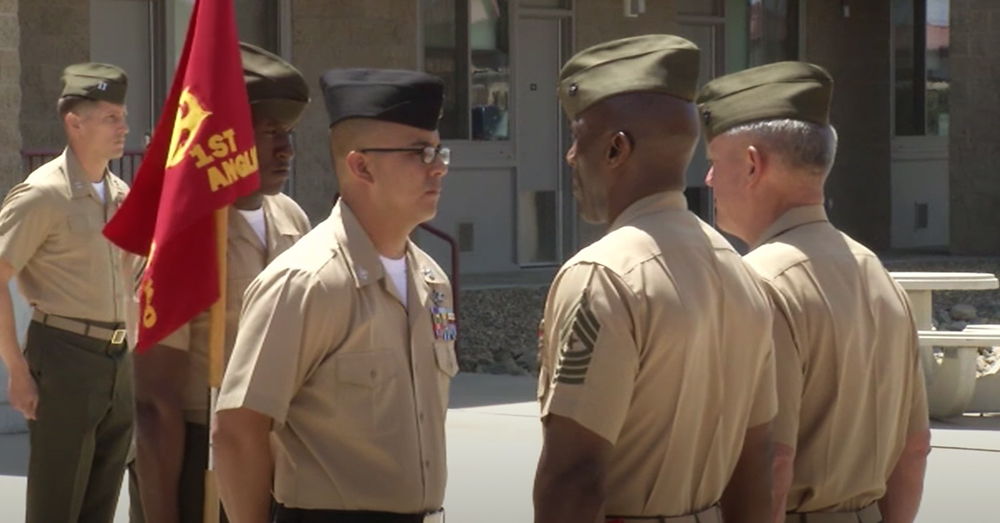 “Doc.” That is the name that the Marines give to their Corpsmen. Of course they are not doctors, but they are trained to assess and to perform the kind of emergency medical work that makes the jobs of the real doctors that much more effective when those wounded Marines get to the more sophisticated aid stations and hospitals in the rear.

This is an old partnership. It goes back over 100 years. Navy Hospital Corpsmen have been deployed with Marines in every war since the WWI. Those Fleet Marine Force (FMF) Corpsmen and their Marine brothers have a bond like no other in the military.

It is said and meant that “A Corpsman will go through hell to help a wounded Marine.” But it is also true that those Marines will bring all kinds of hell to those who try to harm their Docs. 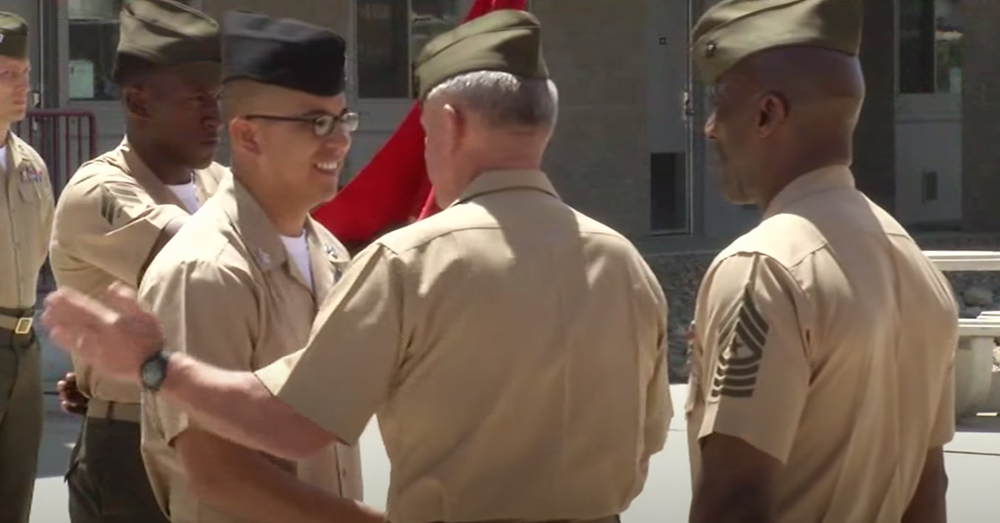 This video will prove all of these things. As you will see, when the convoy that Doc Flores was with was hit by and IED and then an ambush, Doc Flores “went to work.” Though Flores was injured himself by shrapnel in the neck and concussed from the force of the IED, he immediately went out into the street under heavy fire to get to a wounded Marine. He addressed the injuries and got the Marine back to cover.

He went out into the kill zone a second time. This time it was for a badly wounded Afghan policeman who was in the convoy with the Marines. This man had sustained truly life-threatening injuries. Flores’ care for this man’s wounds and got him back to cover as well. His actions under fire that day literally saved this man’s life. 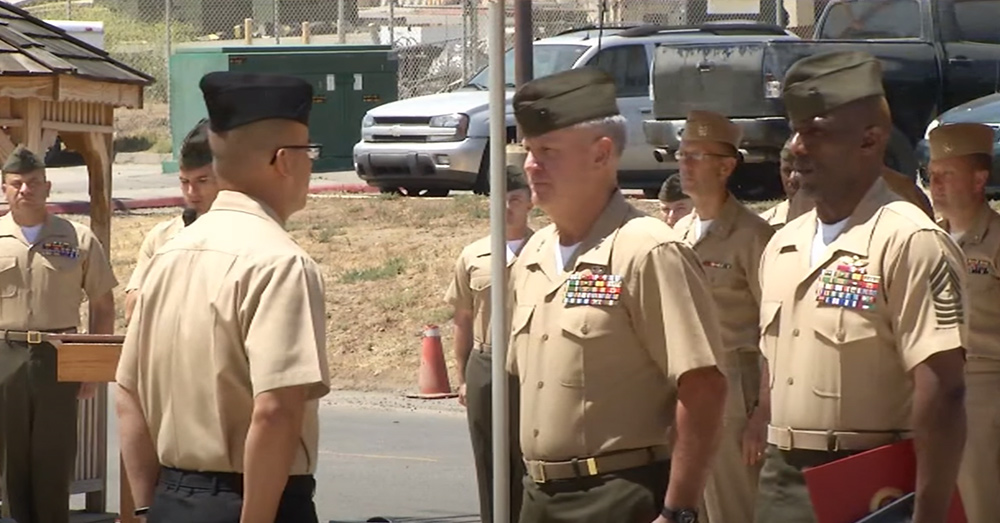 The third time he went out under fire was to get a wounded Marine out of the vehicle that had absorbed the IED blast. He recovered that Marine and got him back to cover.

He went out a fourth time to treat and recover the final wounded Marine. All of this time, he refused treatment for his own wounds until he had taken care of his Marines.

As General Gurganus said of Flores, “He saw what needed to be done and he acted.”

The Veterans Site sends its congratulations and its thanks to Hospital Corpsman 1st Class Benny Flores on being awarded the Silver Star, the nation’s third highest award for valor. The Hospital Corps is the most highly decorated unit in the United States Navy. You now have entered that noble history.