One of the historical facts about the Vietnam War was that we Americans were not fighting it alone. There were allied troops from South Korea and from Australia and New Zealand (ANZAC) who fought with immense gallantry and courage alongside us and in their own areas of responsibility. This video is about the Aussies who fought there with us and who had so much in common with us when they went home.

Over 61,000 Australian troops fought in Vietnam throughout the war’s duration. They faced our common enemies the Viet Cong rebels and the North Vietnamese Army with great skill, immense courage and unquestioned determination. Their experiences on the battlefield were no different than our own. It is important for this Vietnam combat veteran to honor and to thank those Aussies and New Zealanders who sacrificed and died along with us in the effort to defend the Republic of South Vietnam. 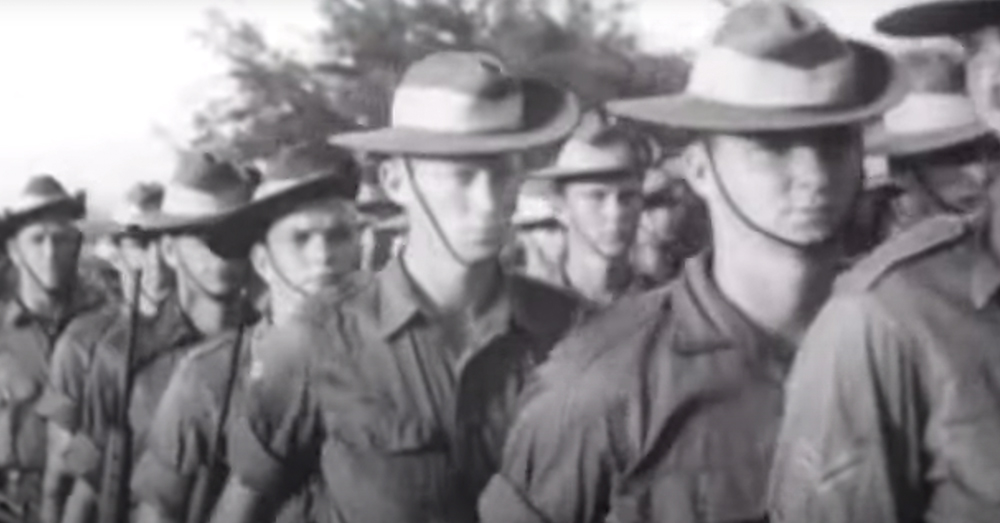 August 18 is recognized in Australia as their Vietnam Veterans Day. That date was chosen for their Vietnam Veterans Day in remembrance of the date of the fiercest battle that the Australian troops endured in Vietnam. It is called the Battle of Long Tan. It was fought in the deep jungle of a rubber plantation near the village of Long Tan in Phuoc Tuy Province, South Vietnam on Aug. 18, 1966. 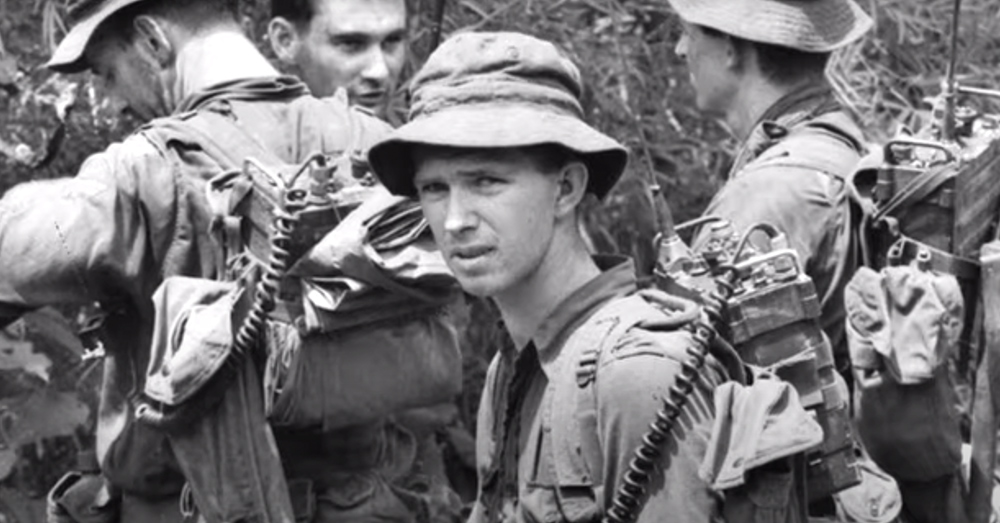 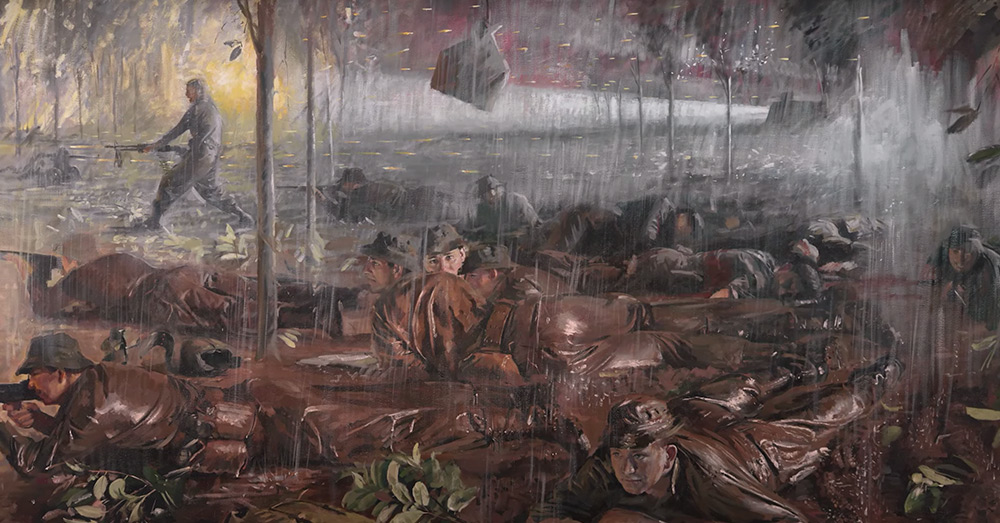 The 108 men of D Co. were up against an enemy force of some 1,500 well equipped men. D Co. had to call down their own artillery danger close as the enemy was attempting to surround and destroy them. The men of D Co. held off a regimental assault for two days before a relief force of M113 armored personnel carriers and infantry from Nui Dat reinforced them at night. They were able to then move out of the attempted encirclement and set up a new defensive position for the night. The next morning they began sweeping the area but found the enemy had withdrawn. 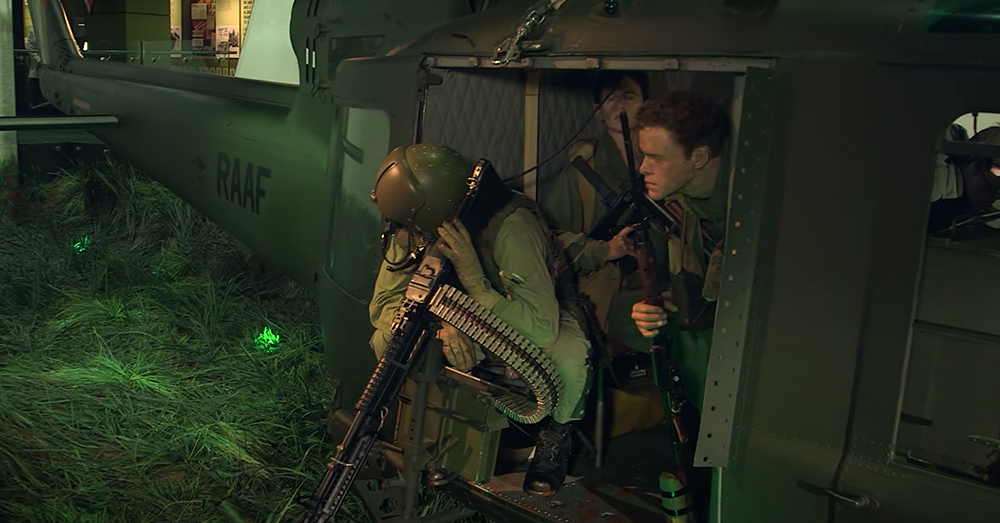 Source: YouTube/Australian War Memorial
This memorial is dedicated to the Australian and New Zealand Army Corps who served in the Vietnam War.

These Australian soldiers were like us in every way. Their fighting spirit was second to none. But what is even more important to remember was that when they went home after their tours of duty in Vietnam, they met the same negative receptions from their countrymen and peers as we did here in our country. They were even treated badly by their older veteran brothers just as we were in the early years after the war. They suffered the same physical, mental and soul-deep wounds as we did. It is for these reasons that we American, Vietnam combat veterans, honor and respect these Aussie and Kiwi (New Zealand) Vietnam veterans as our brothers.

The Veterans Site sends its thanks and respect to our Australian and New Zealand Vietnam veteran brothers on the occasion of their Vietnam Veterans Day. We remember! We will never forget.