Michael Reagan is a man on a mission. It is a truly noble mission, one that involves the self-sacrifice of love, a faithful determination to help soften the unimaginable losses of our Gold Star Families, and the gift of art.

Reagan is a Vietnam combat veteran. He served in Vietnam with Kilo Co, 3rd Bn, 4th Marines (1967-68) in a place up on the DMZ called Con Tien. That place came to be known to Marines as the “Hill of Angels” because of the amount of enemy attacks and the high costs in Marine lives and injuries that were endured there.

At Con Tien Reagan, along with the rest of the Marines of Kilo 3/4, encountered the most intimate realities of combat, the loss of friends. He lost one friend in particular, Vincent Santaniello. That friend died in his arms. 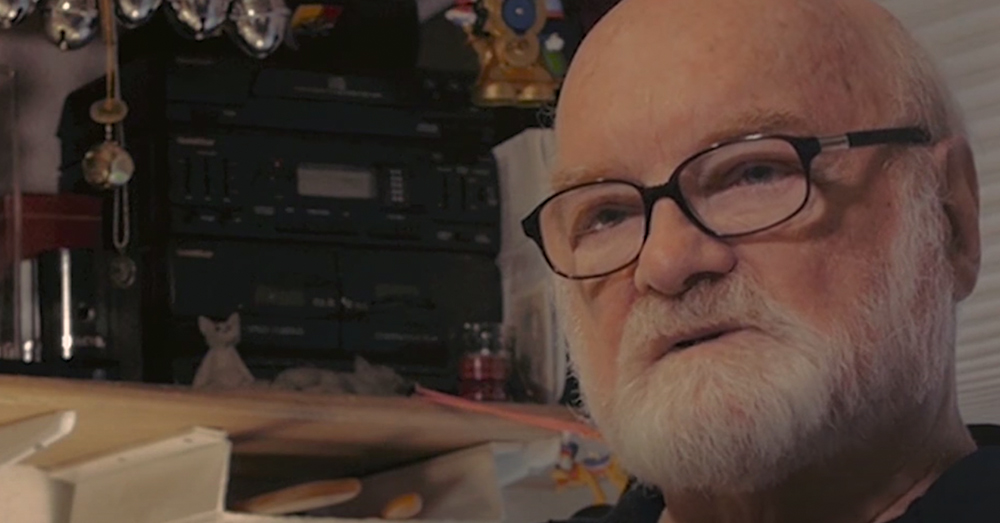 He still hears Vincent’s last words in his mind to this day, “Mike, I just want to go home,” then he closed his eyes and was gone.

It was out of his own combat experiences of loss and his seemingly endless capacity for empathy that he began a few years back to draw portraits of men and women who have fallen in battle in our post 9/11 wars. In the video you will hear the number of 2,100 portraits mentioned, but this video was done a couple of years ago. He has now done well over 6,000 portraits of those he calls, our “fallen heroes.” 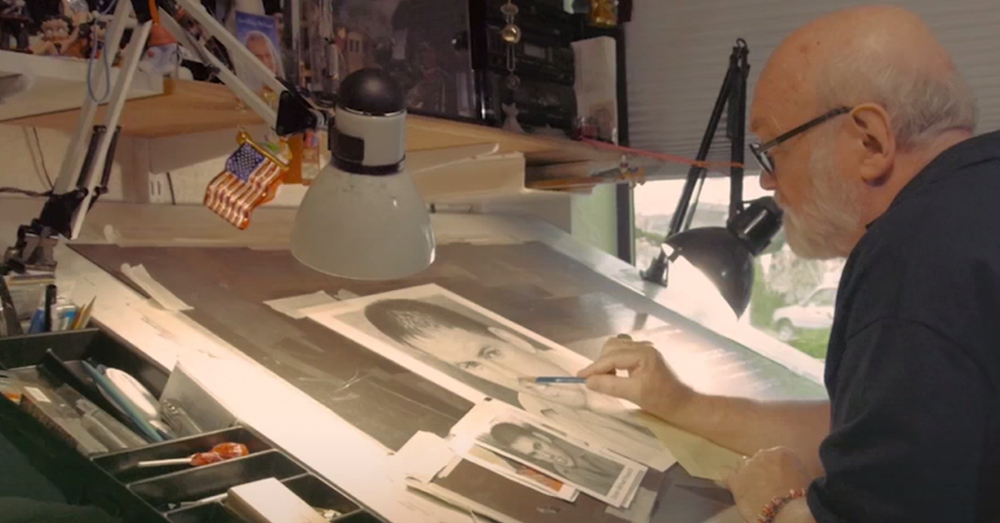 In this video you will hear what his motivation is for doing these portraits. You will meet and hear the words of some of the Gold Star Family members who have received portraits of their fallen sons, daughter, husbands or wives from Reagan. What he is doing is recognized by them all very personally.

Reagan has been awarded the Congressional Gold Medal for his work, but what is more important to know about him is that there is no guile in this man. He is who he is. No pretense. No self-importance. You will see clearly that he does what he does out of love and out of a deep compassion for what our Gold Star Families experience. 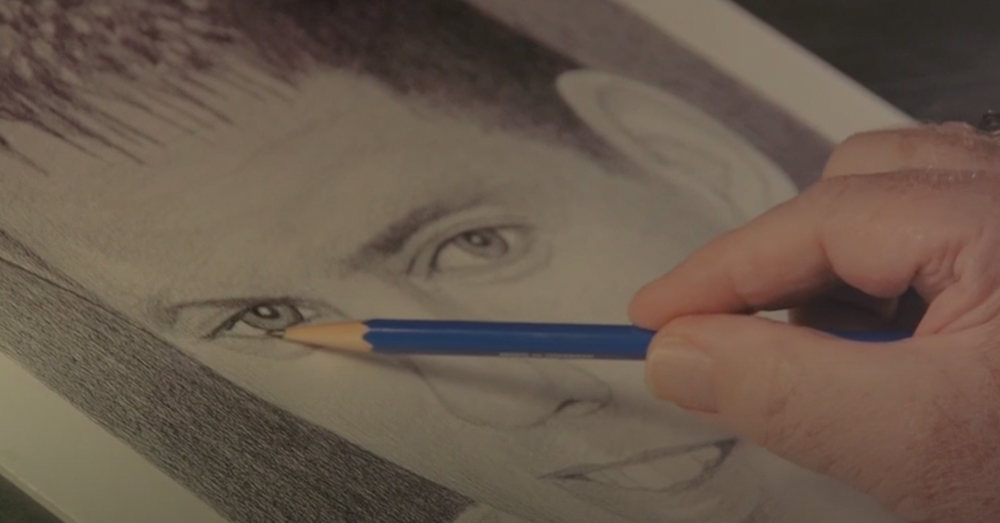 Source: YouTube/OnlyGood TV
Reagan has drawn thousands of portraits in his lifetime.

You must know also that he does every one of these portraits for free. He quit his job as an artist and closed his studio when he began this mission, which he calls the Fallen Heroes Project (fallenheroesproject.org). He committed to this long, seemingly unending, difficult project out of his love for those who have served, sacrificed and fallen in service to this nation, but also for the families that bear the losses of their loved ones for the rest of their days. 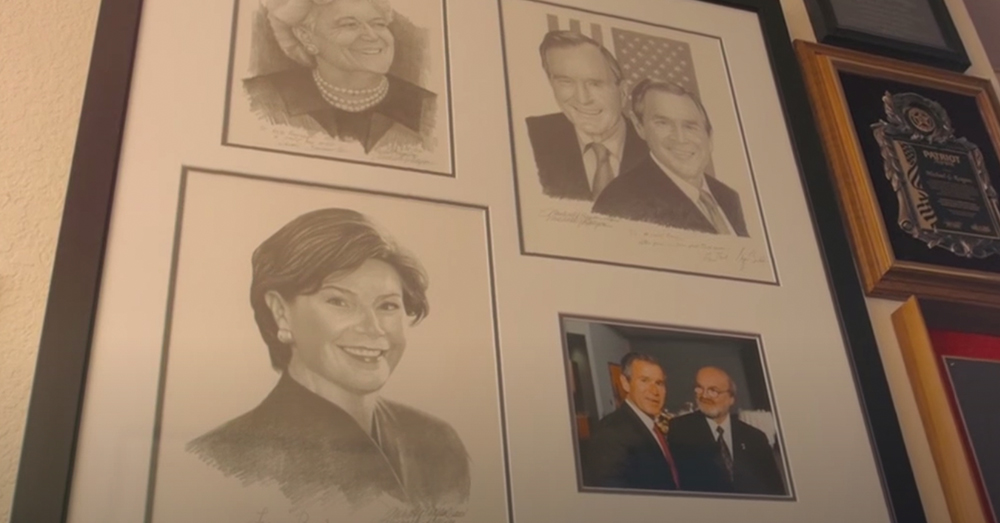 You will see how much those families appreciate what he has done for them in this video as well.

The Veterans Site thanks Michael G. Reagan for his continuing efforts to honor the fallen and their families through the God-given gift of his artistic abilities.