On Dec. 7, 1941, Floyd Welch, one of the last remaining Pearl Harbor survivors, was a young sailor serving on the USS Maryland, one of the battleships of the Pacific Fleet that were all lined up like ducks in a pond on Battleship Row that morning. He had just stepped out of the shower when he heard the sirens and the first explosions from bombs and torpedoes of the Japanese surprise attack.

Welch quickly got dressed and rushed up on deck to see the USS Oklahoma already rolled over on her side and burning. He immediately went to work with others helping to pull survivors of the Oklahoma up out of the water and onto the deck of the USS Maryland. 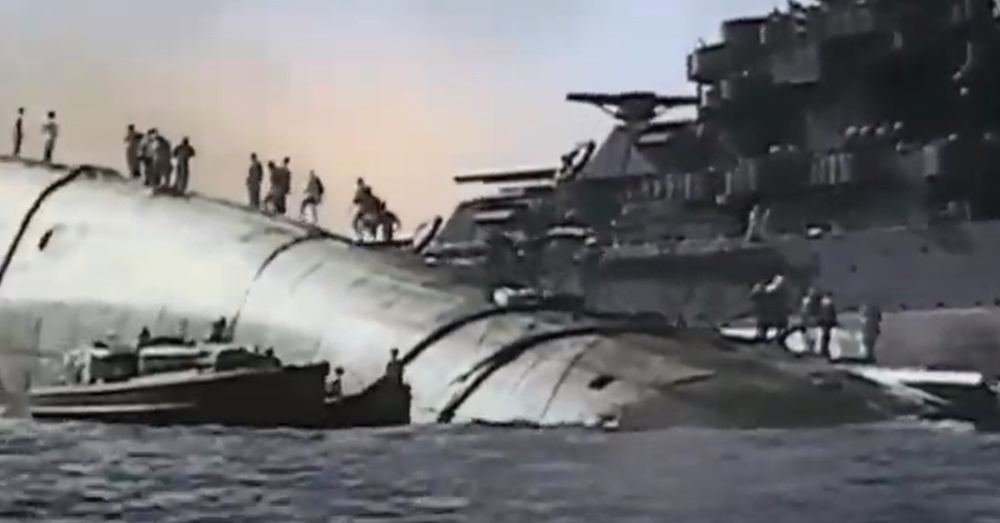 Then they started to hear tapping sounds emanating from the hull of Oklahoma. Men were trapped below decks. Using blueprints of the Oklahoma, Welch and others climbed out onto the upturned hull of the sunken battleship and began attempting to cut through the thick metal to rescue those men. As they were doing this, the Japanese attack was continuing and, exposed as they were to strafing runs, they would duck for cover wherever they could and then return to the heavy work at hand. They were able over long hours to save 33 of the Oklahoma’s sailors through the holes they were able to cut into her hull. 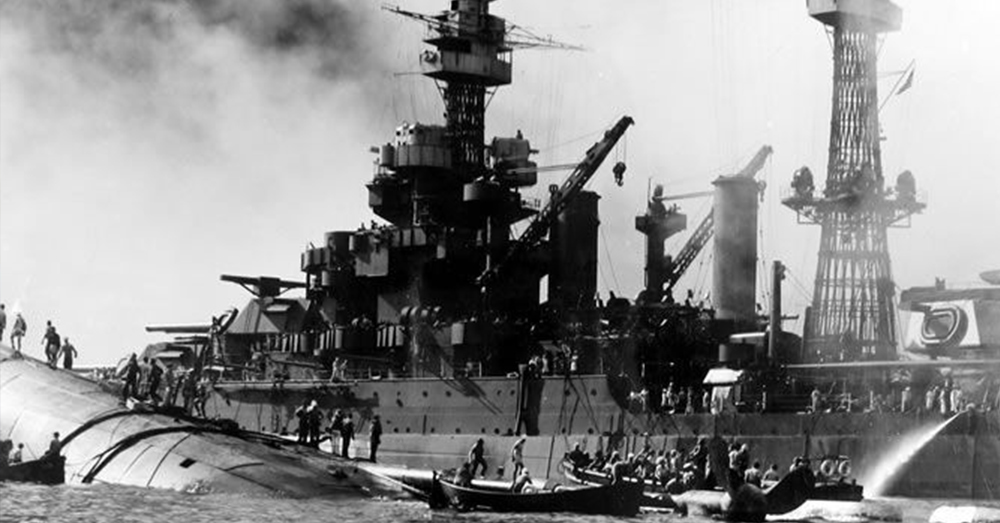 Source: Pinterest/historylink101.com
Survivors from the USS Oklahoma were pulled up and out of the water and onto the deck of the USS Maryland.

Welch would serve aboard the huge battleship USS Maryland for the entirety of the war. He would be awarded the National Defense Ribbon, the American Campaign Medal, the Asiatic Pacific Campaign Medal with three stars, the Good Conduct Medal. 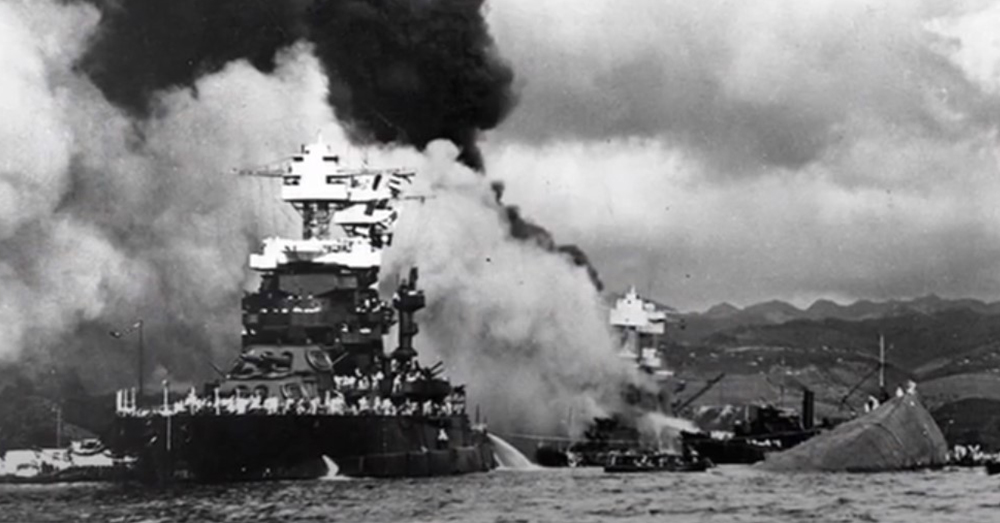 Source: YouTube/Star-Advertiser
Many U.S. Navy sailors lost their lives in the attack on Pearl Harbor.

When Welch left the Navy, he worked briefly in a variety of jobs until he started his own construction business, which he called Welch and Son, building road infrastructure, foundations, and drainage systems throughout the New England area. 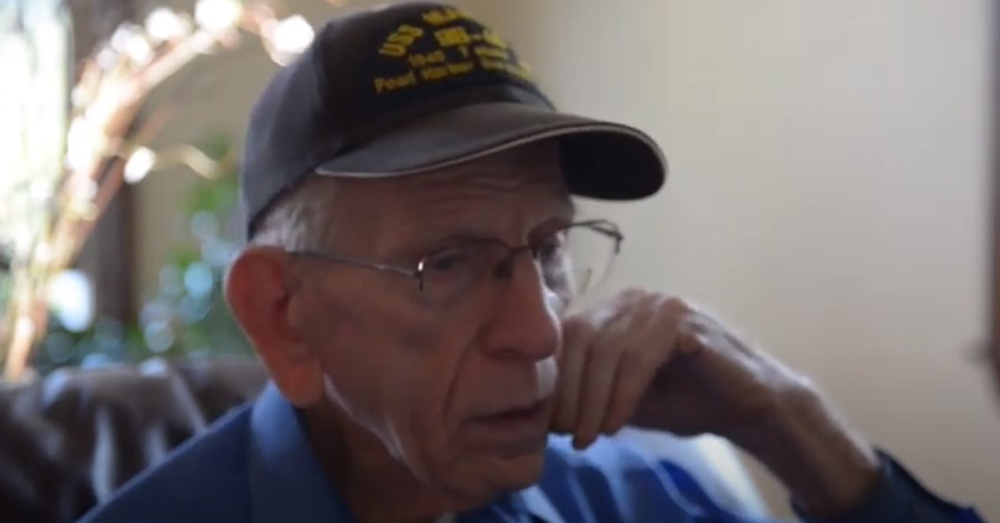 Source: YouTube/Star-Advertiser
The WWII veteran lived to be 99 years old.

Welch served as an officer with the Pearl Harbor Survivors Association for some time and was a guest of honor at the 75th anniversary of the Pearl Harbor attack in 2016. Floyd Welch passed away peacefully at his home in East Lyme, Connecticut on Aug. 17, 2020 at the age of 99.

U.S. Senator Richard Blumenthal said of Welch, “His was just a remarkable story of bravery, discipline and dedication. He lived the word ‘hero’ in his actions, not just words and give it real meaning.”

The Veterans Site sends its condolences to the Welch family. He is survived by his wife, Marjorie, six children, 13 grandchildren and 10 great grandchildren. We honor Floyd Welch’s service to the nation throughout the entire Pacific campaign of WWII. You will always remain in our memory as one of the Greatest Generation, true heroes in service to the nation in one of its most challenging moments. We believe that you now know the true meaning of, “Fair Winds and Following Seas.”

USNS Comfort To Go Back To Home Port After Providing Critical...

COVID-19 Is Decimating Nursing Homes, So GreaterGood Has Donated Masks To...