Army veteran Scott Egan spent his last days alive in St. Louis. Where he is now, only the United States Post Office knows.

When Egan died, his sister, Dr. Jean Egan, a Connecticut resident, arranged for his ashes to be sent to another sister in Maryland. Jean was told the expedited shipment would take two days.

Twelve days later, the remains had not arrived. Jean was given no reason for the delay, ABC News reports.

“In those 12 days, we didn’t know if we were ever going to find my brother,” she told the Hartford Courant. 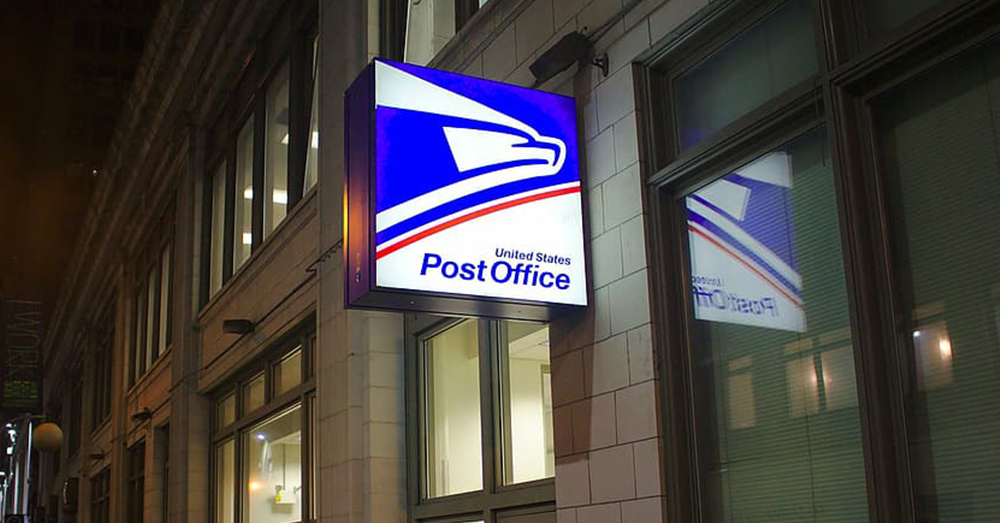 Source: Pxfuel
A veterans remains were delayed in shipment for 12 days.

“If Postmaster General DeJoy cannot do his duty to the American public, and military families like mine, that he should be removed from his post,” Jean said at a press conference alongside Sen. Richard Blumenthal, D-Conn.

The veteran’s remains eventually arrived in Maryland before two weeks had passed. A postal worker who Blumenthal mentioned in the press conference “drove for two hours each way, with no overtime, to deliver those remains to Jean’s sister.”

According to the USPS, the delay was the fault of a miscommunication. 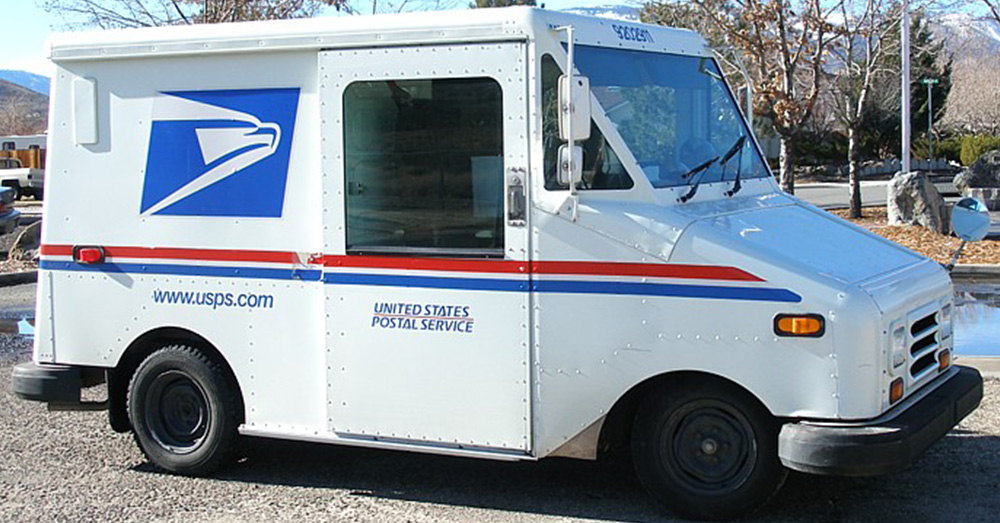 Source: Wikimedia Commons
A USPS driver apparently drove two hours to Maryland and back, with no overtime, to deliver the remains.

“The Postal Service apologizes to the family for the delay,” read a statement form the USPS. “There was misdirection given at the point of mailing and we are working with our personnel around the state to, again, raise awareness in proper procedures for handling cremated remains.”

The statement was all the veteran’s family received for the error. 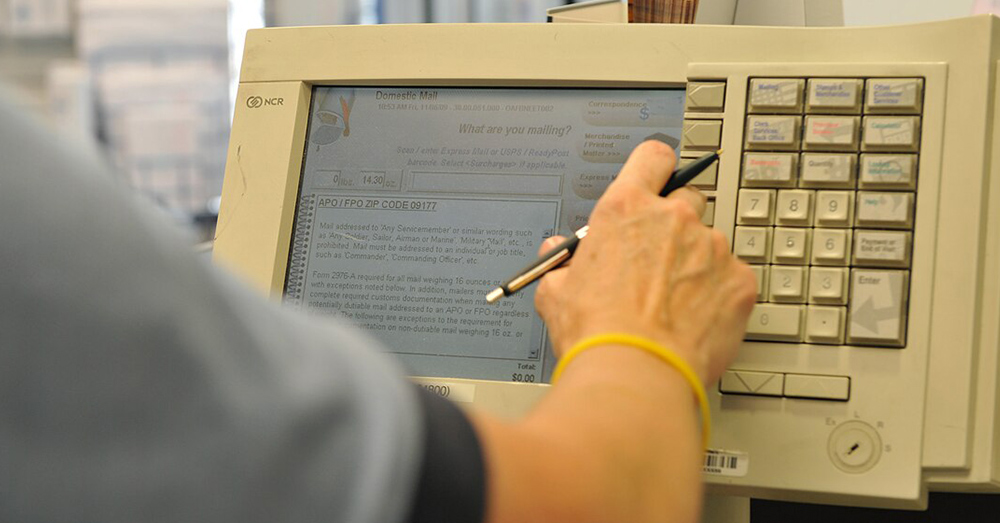 Source: Offutt Air Force Base
The veteran’s family was told the expedited shipment would only take 2 days.

“Everyone is harmed by this, and I hope by sharing our family’s private pain that can we bring public attention, and Sen. Blumenthal and other members of Congress can do their duty to pass full funding for the United State’s Postal Service,” Jean told the Hartford Courant.

Egan served in the US Army from 1973 to 1988. He signed up to fight in Vietnam after several friends were killed in the war. After returning home, he became a microbiologist. His father served in the military, and his son is currently stationed overseas.

Veteran’s Handmade Wooden Flags Are Spreading Love Throughout All 50 States: Click “Next” below!