This video is very simple and very clear. These two old, retired Seabees will capture your heart. They both spent long careers in the United States Navy’s Mobile Construction Battalions (MCB) and they have lots of great memories serving with this unique U.S. Navy unit.

The oldest gentleman, Constructionman Master Chief, Richard Wade, as you will see, has always been one for a new adventure. His time in the Seabees goes back to the very beginning of that unit in WWII. Look at the veteran cover he is wearing. He is a WWII, Korea and a Vietnam veteran. And over the course of his long service he was apparently the best at whatever he did. You will see this in the things that he was called on to do and the responsibilities he was given over his long years of service. He has a great self-deprecating sense of humor too. You’ll love his story about how he got into the Navy at age 16 and then how he got into the Seabees. You’re gonna love this guy. 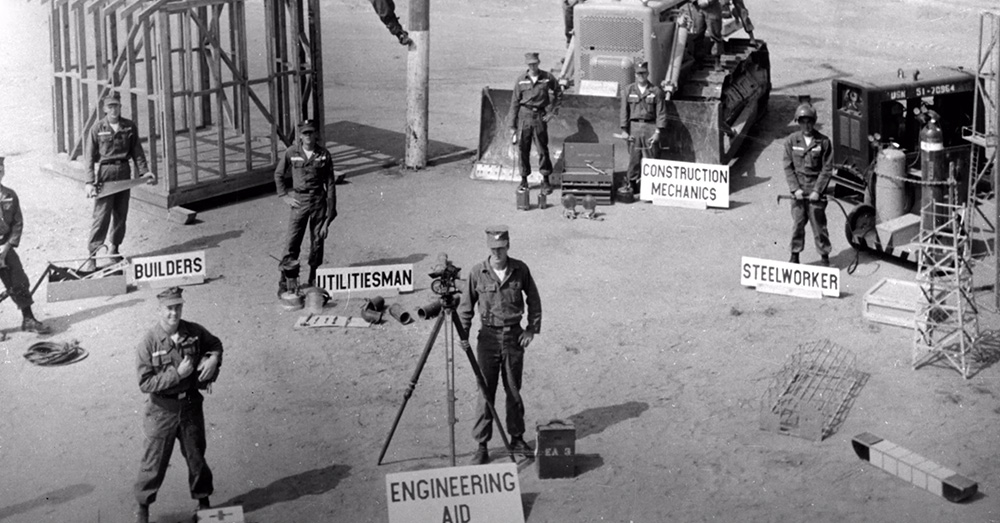 Source: YouTube/We Build, We fight, We “Can Do”
Seabees can be called on to perform a number of jobs.

The second gentleman, Utilitiesman Master Chief, Alexander Synowiez, joined the Navy in 1958 and is a Vietnam combat veteran Seabee. Listen to his story as he tells us all of the places and things he did as a Seabee.

These guys could build anything. 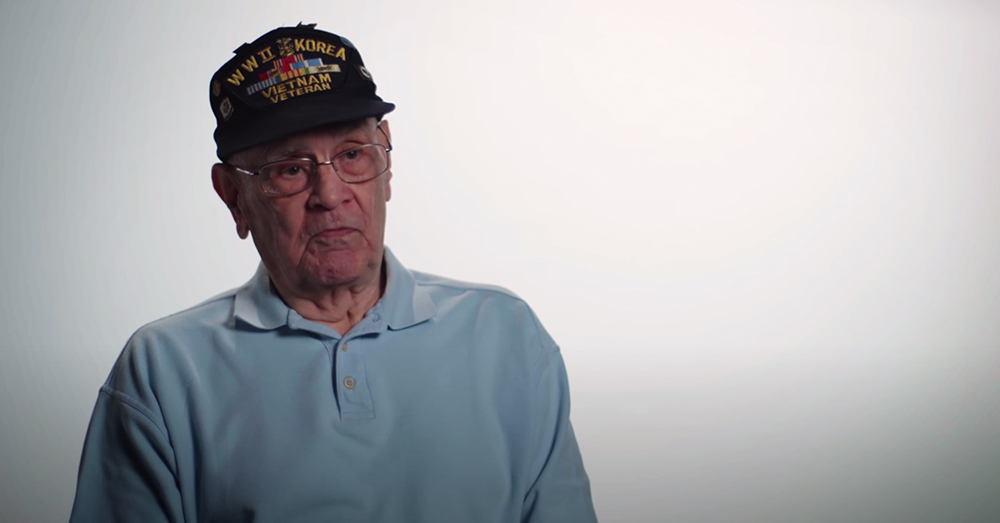 Listen to Master Chief Wade as he tells about the their experiences from building the landing piers for the Normandy Invasion and all the bridges they rebuilt as they advanced with the troops into France, and Germany. Pay attention to Master Chief Synowiez’ memories of building airfields and the roads in Vietnam. 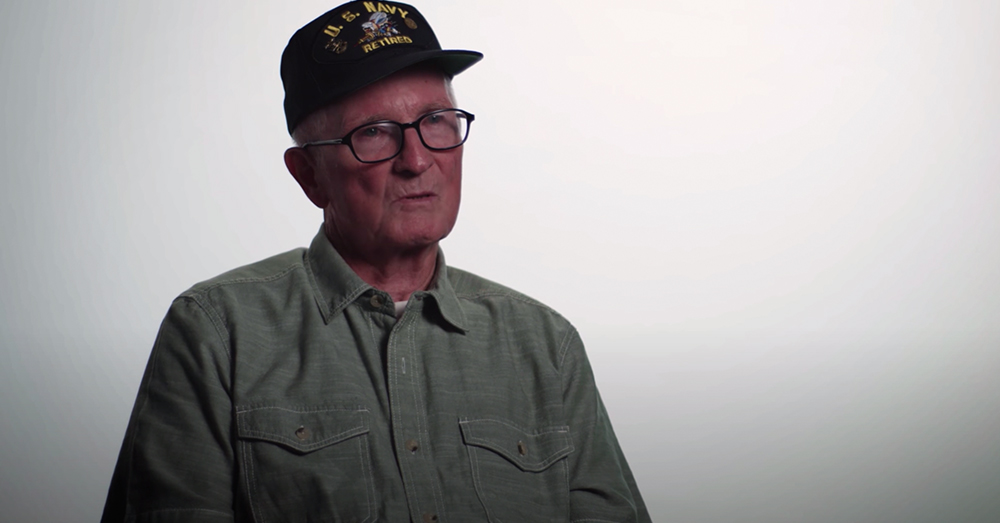 One of the things that struck me as I watched and listened to these two old, hard core Seabees, is the incredible inventiveness of their mental and physical skills. They really are a pair of great examples of the Seabee motto, “Can Do.” 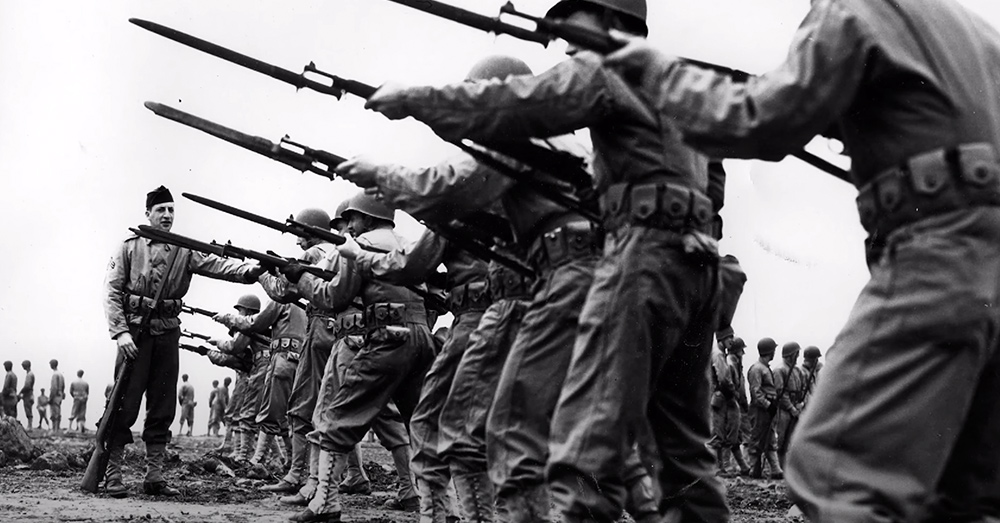 Source: YouTube/We Build, We fight, We “Can Do”
Seabees are also trained to fight.

The Veterans Site expresses its great respect and admiration for these two retired Master Chief, Seabee warriors. They are just great examples of the quality of people who serve and have served in our Armed Forces. They are common men who have lived uncommon lives of service to the nation. They represent the best among us. They are the epitome of the “Can Do” spirit of the United States Navy’s Mobile Construction Battalions.

A Medal Of Honor Recipient’s Story: Honor, Courage And Loss