The U.S. Coast Guard took offensive measures against a shark when the animal neared a crew’s swim call in the Pacific Ocean.

According to ABC, the crew of the Coast Guard Cutter Kimball was taking a break when the shark appeared a little too close for comfort. A crew member on the deck of the Kimball scared the shark off with a few rounds.

“About 40 crew members were enjoying a swim break — replete with an inflatable unicorn named Charles — in the western Pacific when a shark, estimated to be between six to eight feet long, tried to join in the fun,” reported the Air Force Times.

Witnesses estimate the shark was six to eight feet long. 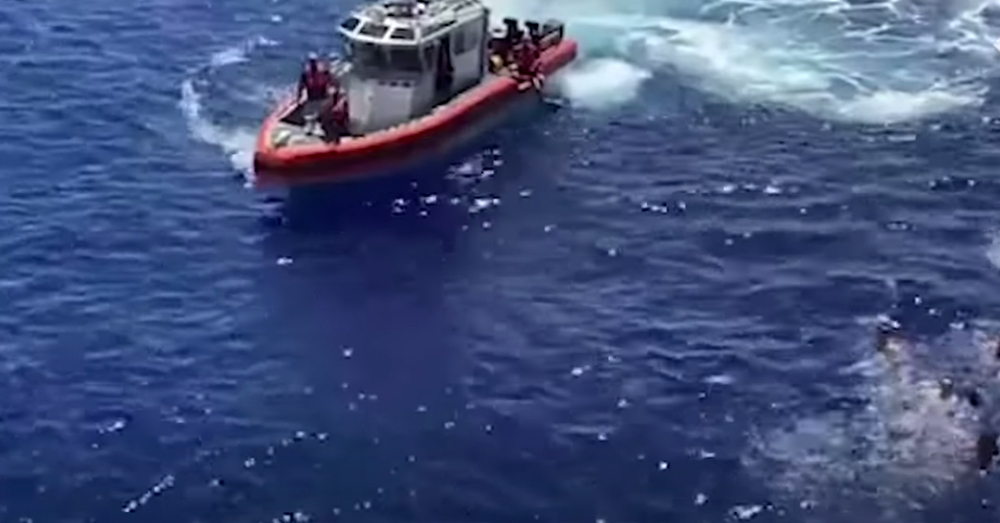 Source: YouTube/The Telegraph
The crew of the US Coast Guard Cutter Kimball was taking a break when the shark approached. 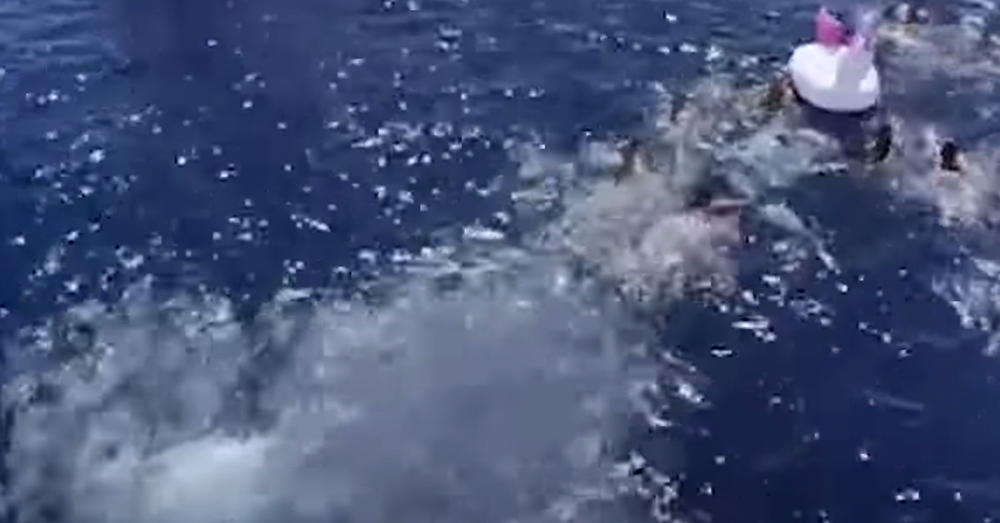 Source: YouTube/The Telegraph
A crew member on the deck of the boat fired a few shots to scare the shark away.

Left exposed and vulnerable throughout the entire event was Charles, the inflatable unicorn. Charles was cast aside in the fracas, set adrift in shark-infested waters (well, at least infested with one shark).

Charles’ was seemingly headed for a violent deflation when a crew member called out on the radio, “heading out by the unicorn.” 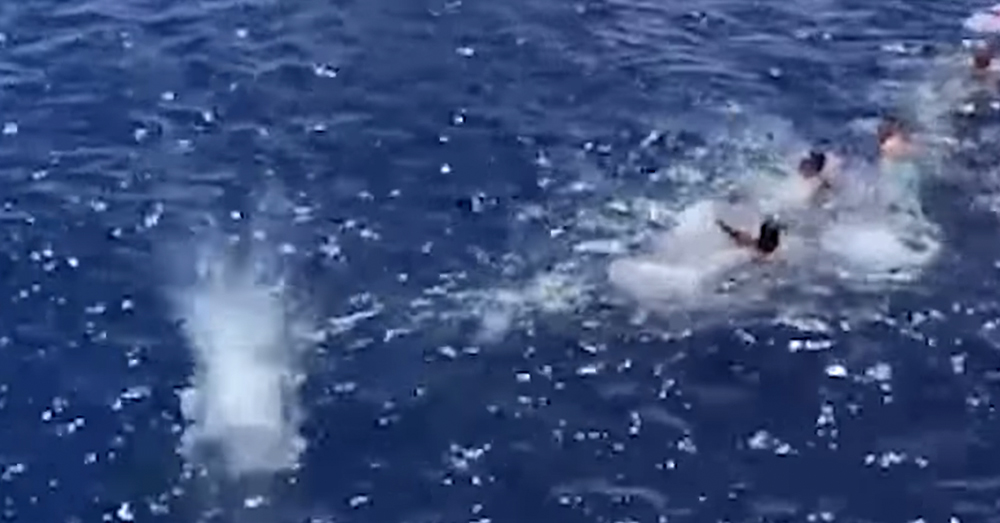 Source: YouTube/The Telegraph
The crew was only a few meters away from the line of fire.

The Coast Guard reassures that no member of the crew was injured in the incident. The shark swam away unharmed, too.

As for Charles, it may be some time before he is brought back out onto open waters. 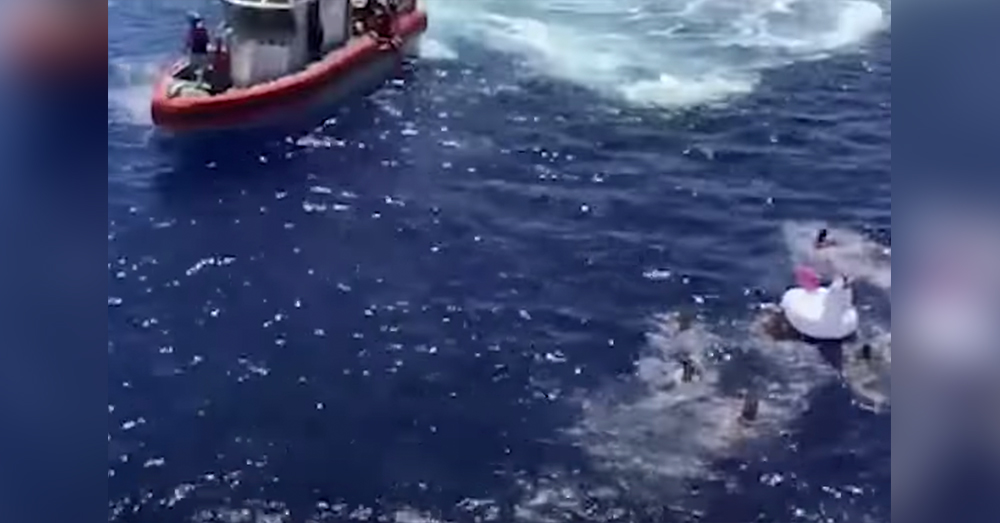 Source: YouTube/The Telegraph
The crew and the shark swam away from the incident unharmed.

As ABC reports, “The top requests for movies on the flight deck that night were Jaws and Sharknado.”

See this close encounter in the video below.

The EPA Has Let Thousands Of Companies Put Environmental Monitoring On Hold, And Americans Are Paying The Price: Click “Next” below!