NASA is once again eyeing the moon in its Artemis Program, which has as its ultimate goal a mission to Mars. To be chosen as a NASA astronaut is a very rare thing. The people who are chosen for this special and still unique service are extraordinary in more ways than one. This video is about one of those NASA astronauts, Jeanette Epps.

As you will see, this woman is truly extraordinary. She has a humble self-knowledge that was instilled in her by her mother and her brother. She was told by her mother that there is no reason she could not do something big if she worked hard at it. Her brother told her one day that she could be an aerospace engineer or and astronaut. She took that suggestion to heart and did become and aerospace engineer. She thought becoming an astronaut would probably be out of the question. But she went to work to accomplish that first goal. 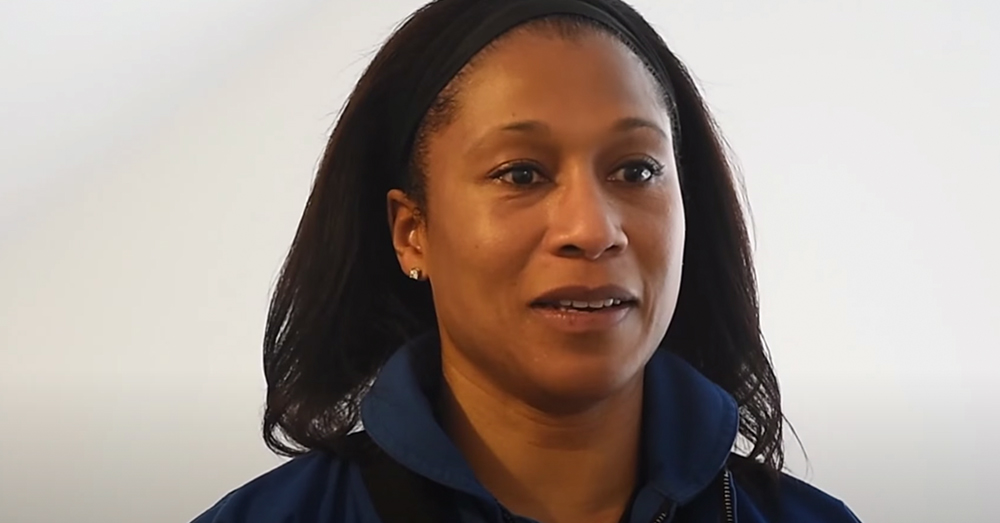 This wise remark reveals both her agile intelligence, her humility and her recognition that there will always be room to grow and to learn more. Her work experiences after graduation at the Ford Motor Co. and at the CIA, her time in Iraq with the Agency, and being accepted in the astronaut program at NASA clearly show that she knows herself and she walks her talk. 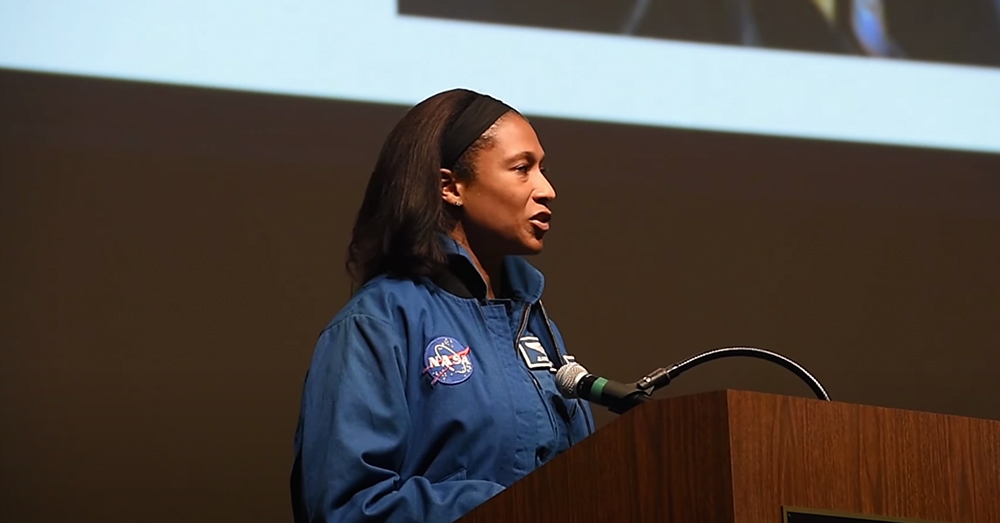 Source: YouTube/syracuse.com
Epps will be the first woman to walk on the moon.

Epps has been chosen to be a part of the next American mission to the moon and she will be the first woman to walk on the moon. She has trained for missions to the International Space Station (ISS). She had to learn all of the skills to be able to do that mission, as well as the Russian language because at that time only the Russians were able to put manned missions into space. 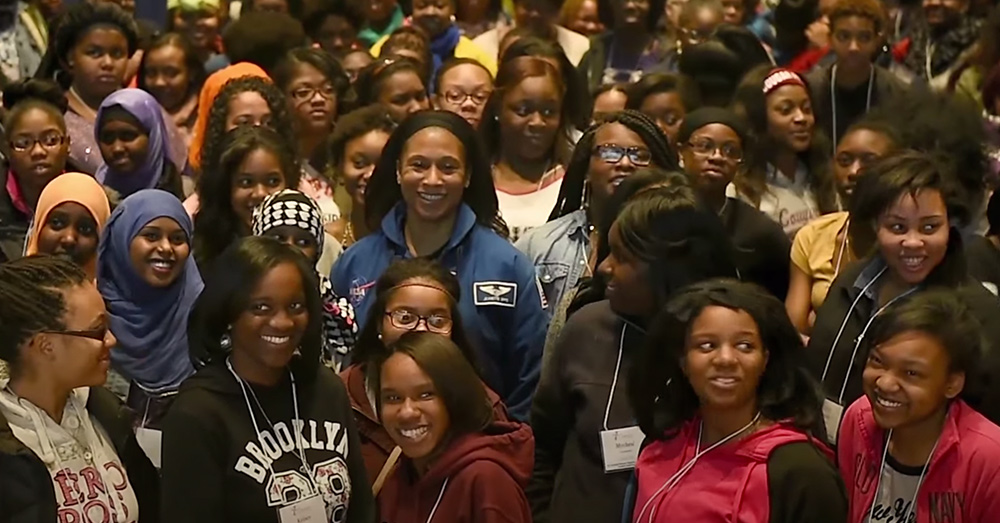 Source: YouTube/syracuse.com
Epps is an inspiration to women and people of color who want to work for NASA.

Boeing’s new rocket and space capsule is planned as the launch vehicle for this new mission to the moon, which will provide critical training experiences for the Mars mission and other things.

The Veterans Site congratulates Jeanette Epps on being chosen for this new mission to the moon. You are and inspiration for all of us. Your focus, your desire to learn and you willingness and openness to do the necessary hard work required to achieve your current position as a NASA astronaut and your guileless humility are an example for all of us to honor and to follow.

Thank you and God Speed on your new adventure.