We all remember the terrible accident during Marine Corps training exercises off of San Clemente Island. It involved an amphibious assault vehicle that lost power during operations and sank. Eight Marines and one sailor, a Fleet Marine Force (FMF) Corpsman, died in that tragic incident.

The sunken vehicle was found a few days later and the bodies of the 9 who perished were recovered. This video describes that accident in a CBS News report about 24 hours after the accident. The Marine Corps announced that 8 Marines and one sailor were still missing. This article concerns the funeral of the sailor who died in this incident. 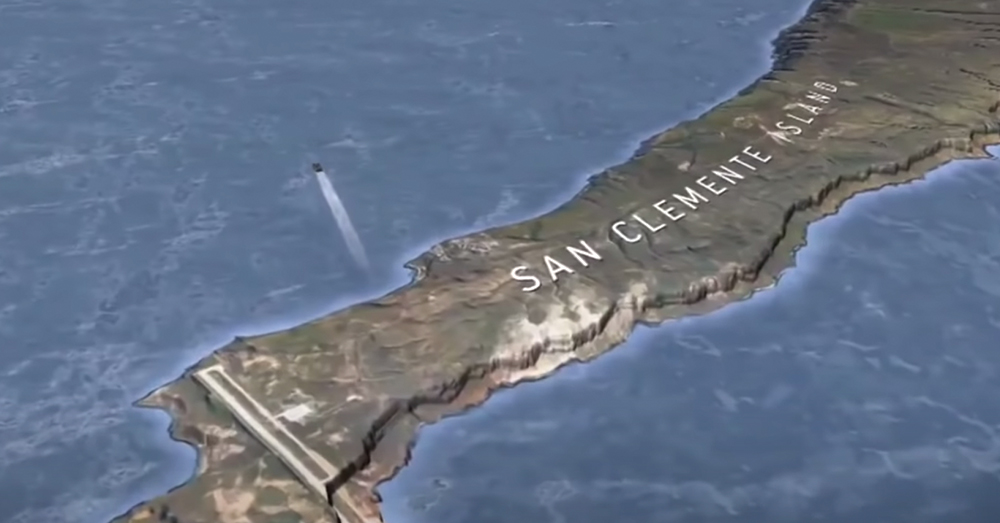 That Corpsman was Christopher “Bobby” Gnem from Stockton, California. He was attached to the 5th Marine Expeditionary Unit (MEU) at the time, and was participating in exercises involving landing Marines ashore by way of these amphibious assault vehicles. 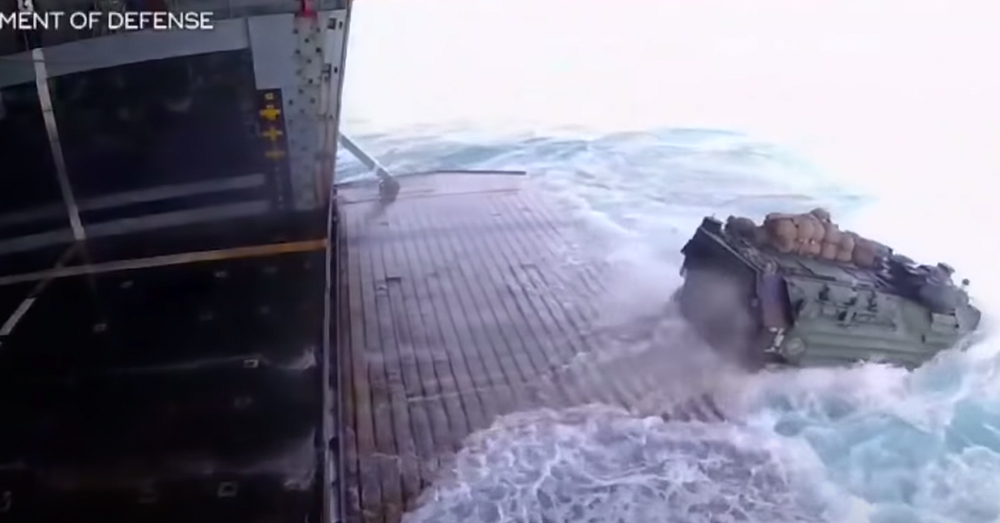 Such an event is rare. We understand the loss of life in combat, as difficult as it is to accept it even then. We know that death is an ever present and immediate possibility in active warfighting situations. But when it happens, to this degree of loss, close to home, in what is supposedly a routine, on-going training event, makes such a loss even more tragic. The loss of 8 Marines and a Corpsman is a huge loss at any time, but when it happens in a single training event like this we are taken aback, stunned. 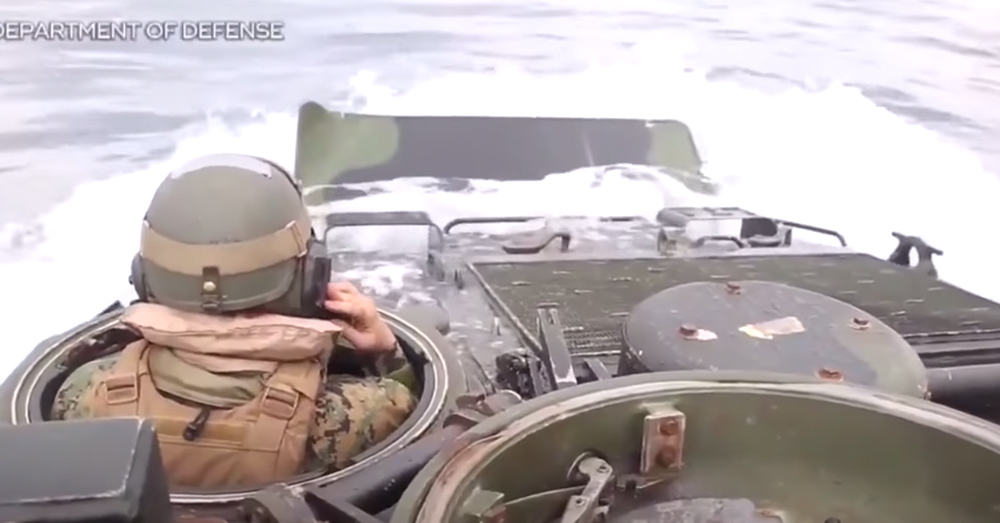 Because of the COVID-19 pandemic, the funeral for Hospital Corpsman Gnem could not be held until recently. The family was finally able to lay him to rest in his hometown of Stockton, California. He was given full military honors by both Navy and Marine Corps representatives. His body bearers were all Navy Corpsmen and the Rifle Salute was done by a Marine unit.

We here at the Veterans Site send our deepest condolences to the family of Hospital Corpsman “Bobby” Gnem, and to the families of all the 8 Marines who also died in this accident. Know that neither your fellow Navy Corpsmen, your Marine brothers and sisters, nor we will ever forget you and your service. Semper Fi, Doc! Rest in Peace.

Wedding Debt for Couple Balloons After Their Marriage