Most may know about the United States Coast Guard’s important role in protecting our country from a number of potential threats from terrorism entering our ports to the interdiction of tons of illegal drugs into our country, but they have other duties that are equally important to the nation’s well-being too.

Task & Purpose put it this way, “When America’s intrepid Coasties aren’t spending their days leaping aboard rogue narco-subs and opening fire on friggin’ sharks [that were swimming toward Coasties in the water], they’re often saddled with more mundane tasks.”

This short video concerns a new effort in which some 9 units of the USCG are partnered with the Departments of Natural Resources of both South Carolina and Georgia, the South Carolina Law Enforcement Division and the NOAA Office of Law Enforcement in an effort to maintain and to ensure the steady, sustainable shrimp fishing industry along their coasts. 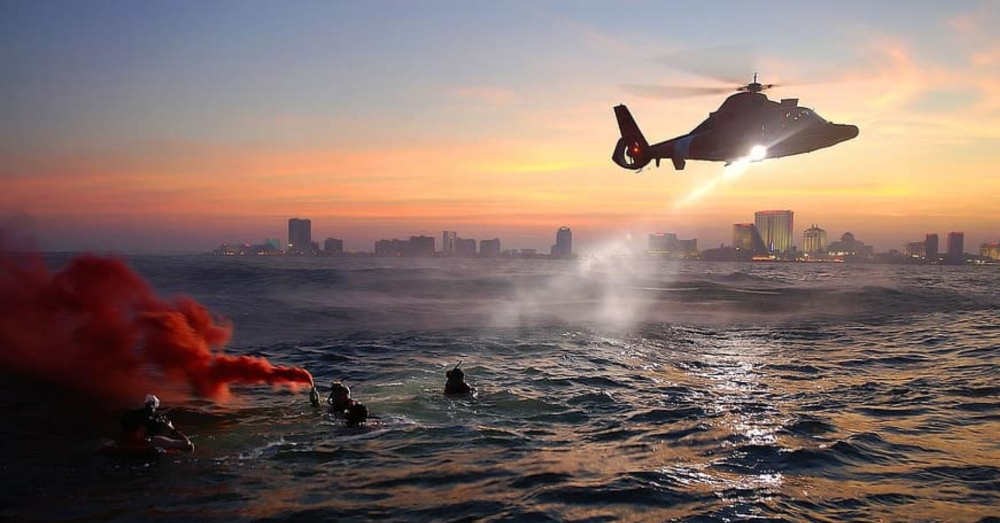 Source: Pikist
The Coast Guard saves lives and defends our shores, but they also look out for shrimp.

The shrimp industry is one of the most lucrative fishing industries we have in this country. According to NOAA, it brought in almost $500 million in 2018. But, as always, where there is big money to be made, there is always the temptation on the part some who will deny or “go around the law” for immediate gain with no concern for the future, in order to get more than their fair share of that money. 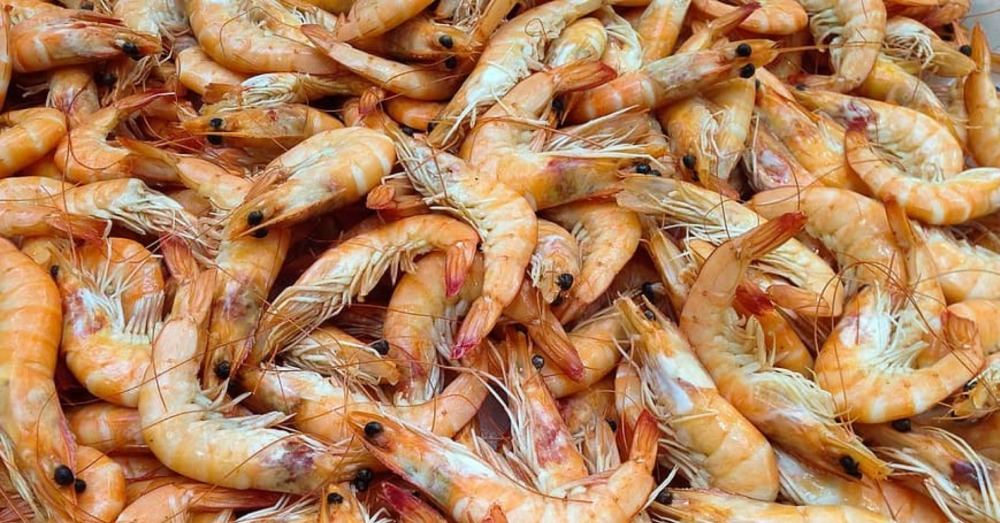 Source: Pikist
Shrimp is a valuable resource along the East Coast.

Shrimp, like so many other vital natural resources, are a renewable resource. But if they are fished beyond their capacity to regenerate their numbers, the industry and its food resources would no longer be viable. Hence, the fisheries must be managed well, in order to insure that sustainability so that it can remain a profitable food source in the future. 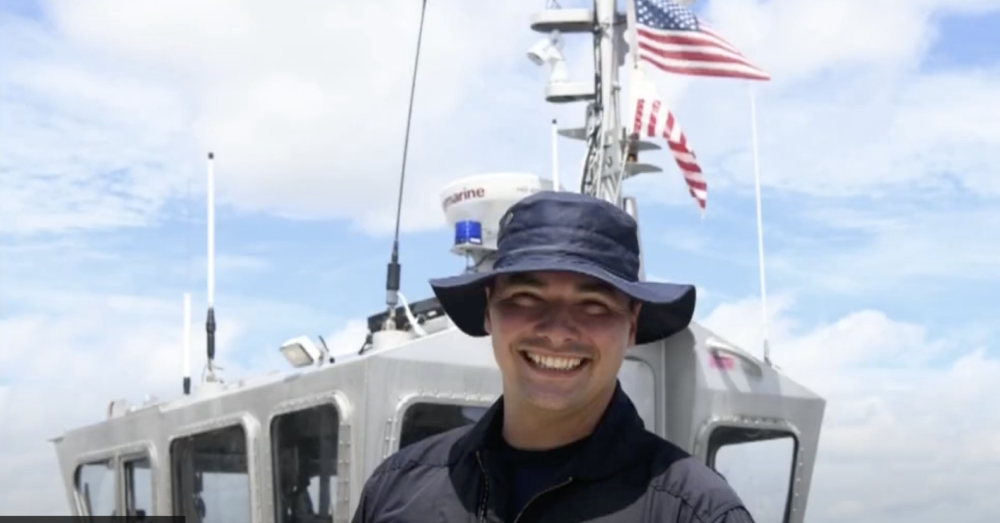 Source: YouTube/WCBD NEWS 2
The Coasties make sure shrimp fishing vessels are not skirting the law.

There is a reason for why laws exist that most people don’t realize. They exist to protect the common good from those who pay no heed to the good of the whole, only to themselves. The United States Coast Guard, along with the other law enforcement agencies are there to enforce those laws for the greater good. 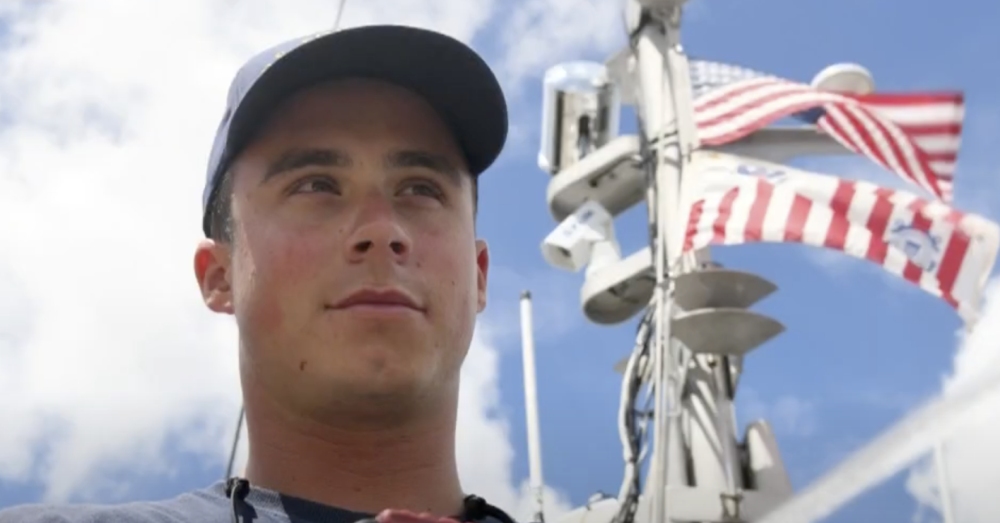 This new USCG program has been given the auspicious name of “Operation Bubba Gump” after fiction’s two most arguably innocent “good soldiers” to ever serve, Forrest Gump, and his best friend, Bubba who, as we remember, had big dreams about being in the shrimping business when they got home from Vietnam. The USCG Operation Bubba Gump Program will help the states of South Carolina and Georgia and NOAA keep the lucrative shrimp fisheries off those coasts healthy and sustainable.

Once again, we have reason to thank the United States Coast Guard for its Semper Paratus (Always Prepared) service to the nation. They are one of the most versatile and vital services in our Armed Forces. We cannot thank them enough for all that they do as the smallest of our armed services. They may be small, but they have an outsized impact on our nation’s security and the preservation of life, property and our national economy.

See Exactly What A Firefighter Sees When Walking Into A Burning Building, And How They Put It Out: Click “Next” below!

WWII Veteran Gets Final Wish Granted: To Be Buried In A...