In the Vietnam War the helicopter became one of the most important elements in the daily operations of our war fighting successes. They were involved in every aspect of that war fighting, from medevac, to ammo, troop and supply delivery, to aerial fire support. The pilots and crews of these helicopters were heroes, one and all. 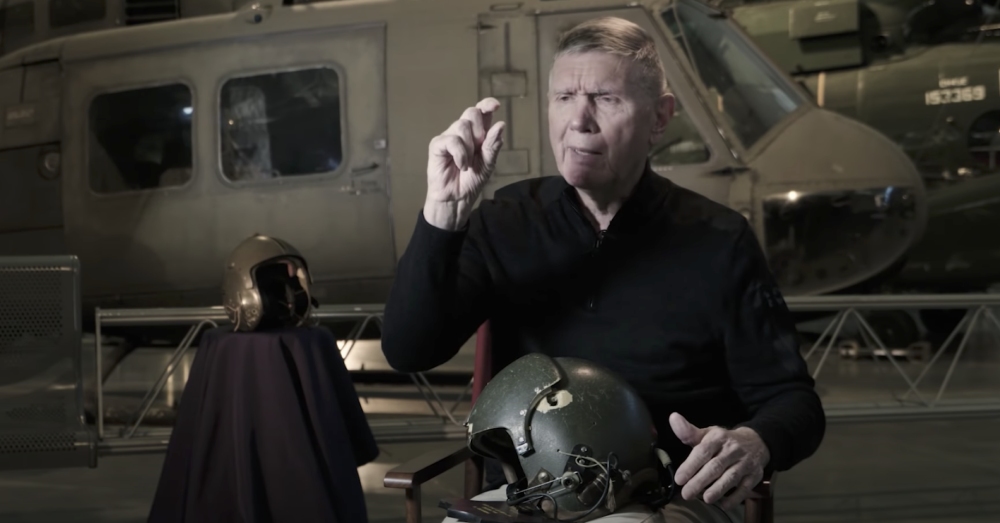 The first one you will meet is retired Army Col. Douglas Moore, a medevac pilot in Vietnam. There is a reason why these medevac pilots were called our “angels in the sky.” We who fought the enemy face to face on the ground, whether infantry or recon, knew that if we were wounded, these guys would do anything necessary, face any danger the enemy could present, to get us out of hell and back to the care we needed. No matter what the enemy threw at them, they never backed down. They were utterly selfless and courageous warriors on our behalf. 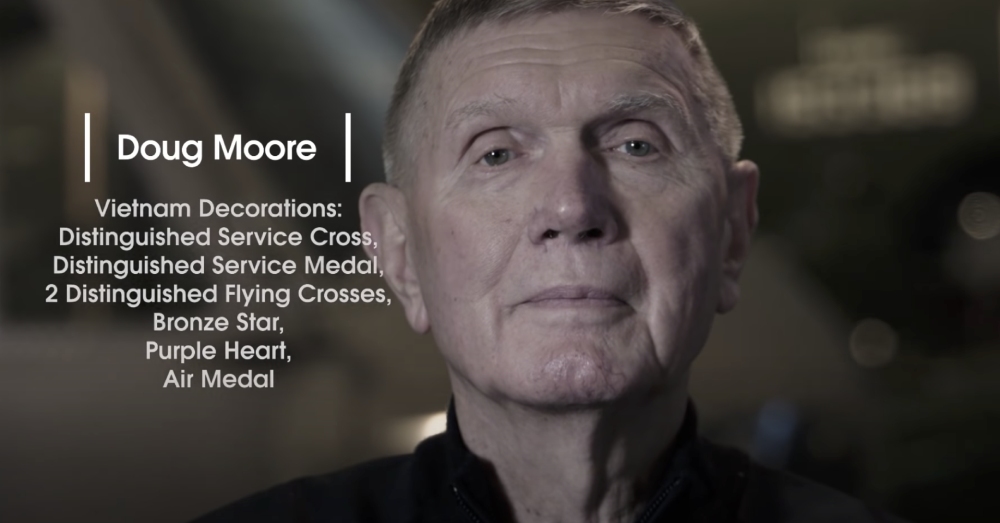 During his two tours in Vietnam, Col. Moore flew 2,752 combat medevac mission and transported 2,952 wounded men back to the medical help they needed.

The second pilot you will meet is retired CWO2 Allan Potter. He was an Air Cav pilot, delivering and evacuating troops into and out of battlefields. You will get a sense of what that was like from listening to his stories. The Air Cav was just what the name implies. Those Hueys were their horses and they rode into battle en masse, to deliver their troops and evacuate the wounded. 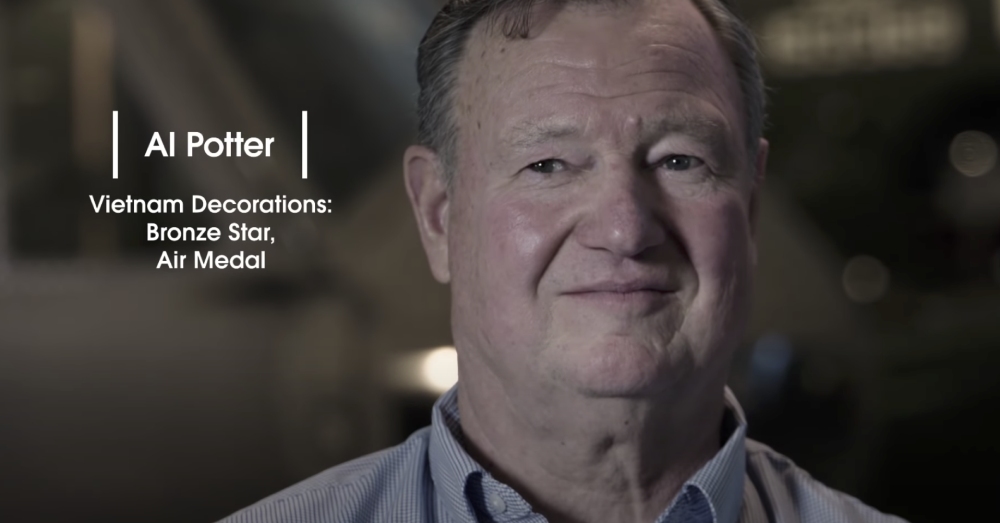 The third pilot is retired Col. David Rainey U.S. Army. He was an assault helicopter pilot, in other words a gunship pilot. They were heavily armed with mini-guns, machine guns, and various kinds of rockets. They were immensely important to the troops on the ground as aerial fire power. They could rotate around a battle site from above, unleashing punishing weapon support from above. They could often see what we could not and helped keep the enemy off of us and to even the odds for us, so to speak. 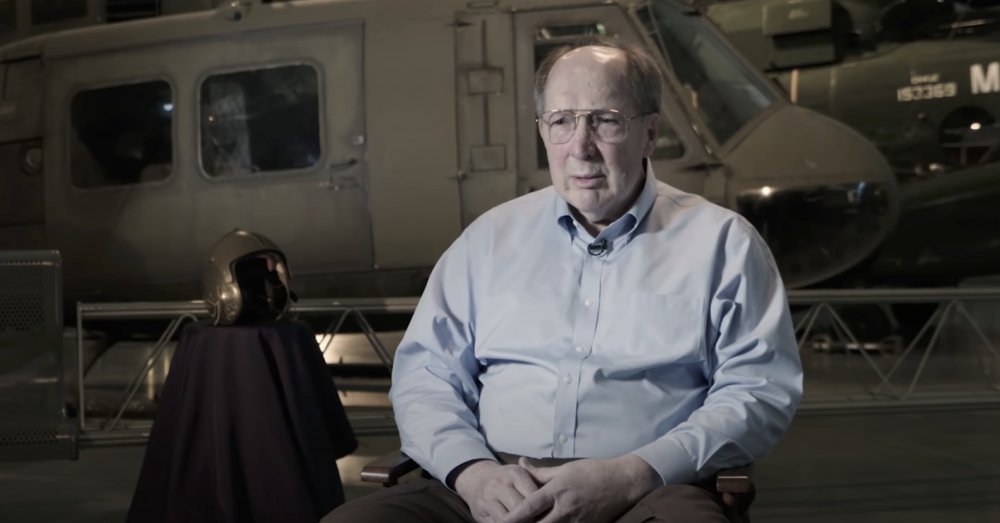 Over the course of the war, some 12,000 helicopters of various kinds saw service in Vietnam. By the end of the war half of them had been lost. Five Thousand pilots and crews lost their lives and 3,258 Hueys alone were lost during the war. We thank God for these pilots and crews who fearlessly went into our hell on our behalf day in and day out, during the Vietnam War. They will always be our heroes, our “Angels in the Sky.”

The Veterans Site honors the helicopter pilots and crews who fought so hard for us on the ground throughout the Vietnam War. We honor the memory of all those who lost their lives in that service. We will never forget you, or the sound of your rotor blades off in the distance, coming to our aid. God bless you all!

The Real Story Behind the US Coast Guard’s ‘Operation Bubba Gump’: Click “Next” below!