When Brady Snakovsky was 8 years old, the child discovered a very disturbing fact. The Ohio boy had been watching a cop show with his family when he noticed the police K-9 wasn’t wearing protective gear like his human partner.

“We were watching the show together and I didn’t even notice that the dog wasn’t wearing a vest,” Brady’s mom, Leah Tornabene, told CNN. “I was quite surprised that a child at age eight could recognize that there was an issue there, and that he could find a solution to fix that problem. It made me very proud to see him doing this.” 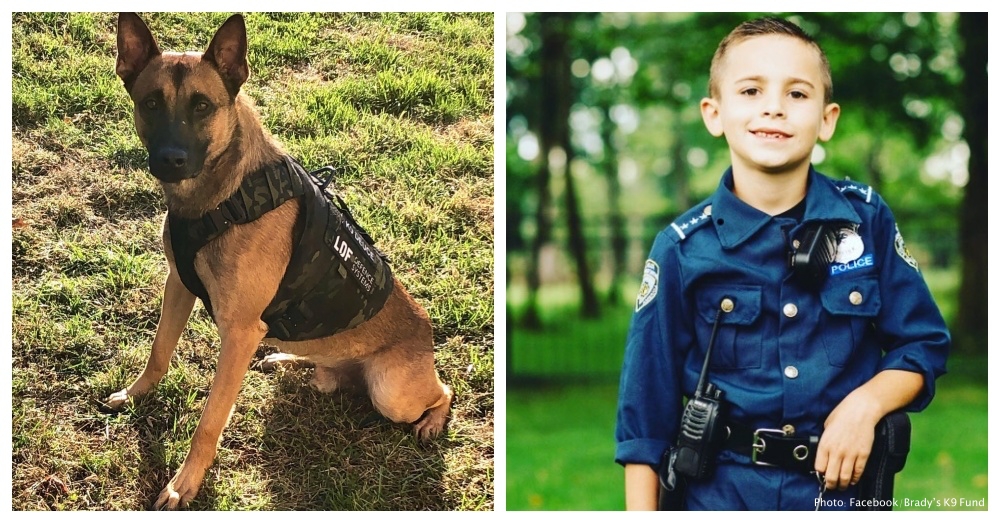 Nor was Brady’s concern about K-9s just a passing phase. According to CNN, the now 10-year old-child has raised over $315,000 via his website, Brady’s K-9 Fund, funding 257 protective vests for police K-9s in 23 U.S. States, Canada, and even military K-9s deployed with their handlers to Afghanistan. 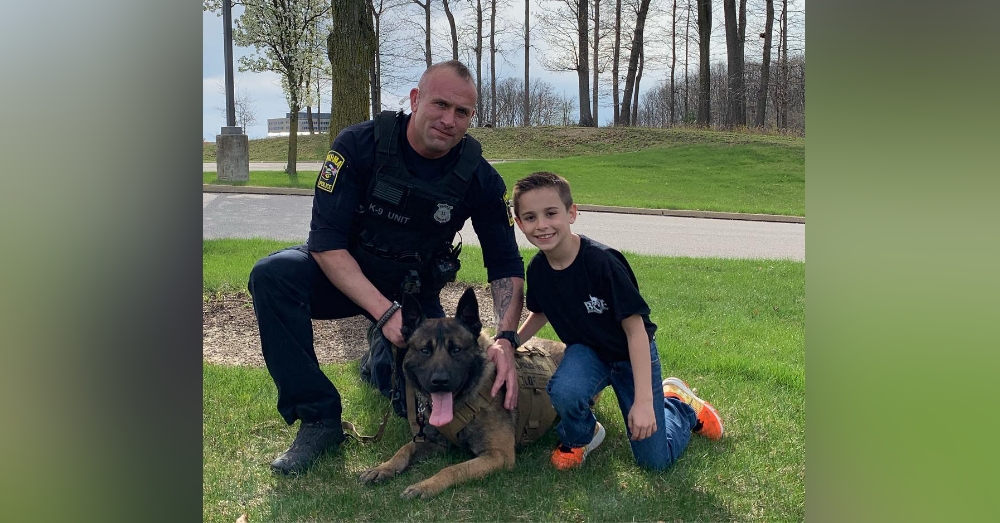 But one of the best parts of Brady’s gig — in addition to achieving his primary goal of keeping animals safe –- is getting to meet so many brave K-9s and their police handlers. “K-9 Benny (is my favorite) because his handler was so thankful he started crying,” said Brady, who has stayed in touch with Benny and his human partner.

Nowadays, this proactive child has expanded his project after learning that police K-9s, in addition to frequently working without the proper protective equipment, also frequently lack adequate space to practice and train. 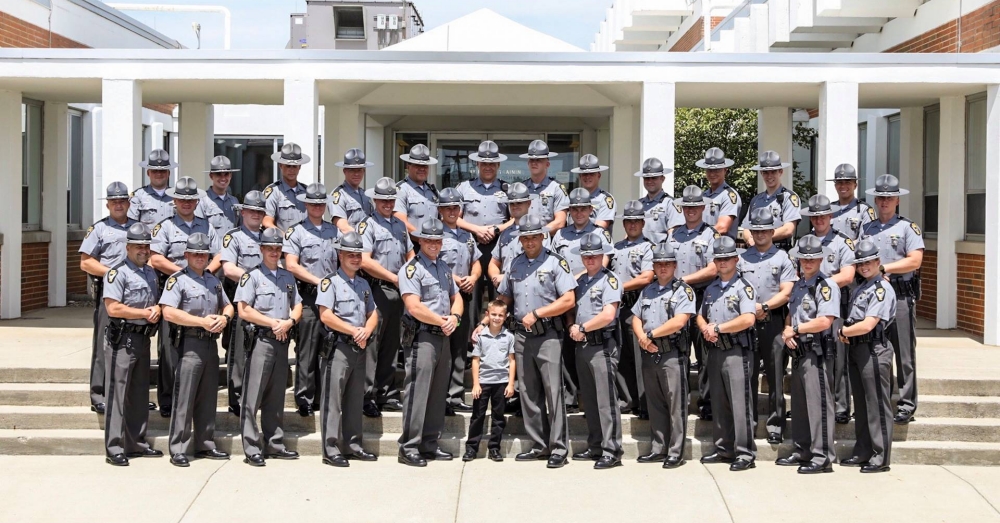 This realization led Brady to refurbish a local park in Brunswick, Ohio, with dog agility equipment, providing K-9s a place to come and train with their handlers. The dog park project has only bolstered the boy’s overall mission, which is to help as many k-9s as possible. “I like seeing the smile on the handler’s face,” Brady said.

Helicopter Combat Pilots In Vietnam: Heroes One and All: Click “Next” below!

National Guard Called Up In Three States To Help With Coronavirus...