It is a fact that heroes are often born in the heat of some dangerous, traumatic event that calls them out of themselves on behalf of others. They aren’t all saints, some I’ve written about and known were thought to be something less than noble or dignified, but when the fecal matter hit the oscillating blade, they came through with unbelievable courage and selflessness in service to others.

The video you will see here, though, clearly is about a Marine and a man who was as generous and selfless as they come, in every aspect of his life. He was one of those rare individuals who without guile, seem to have a natural and innate capacity to care for others. 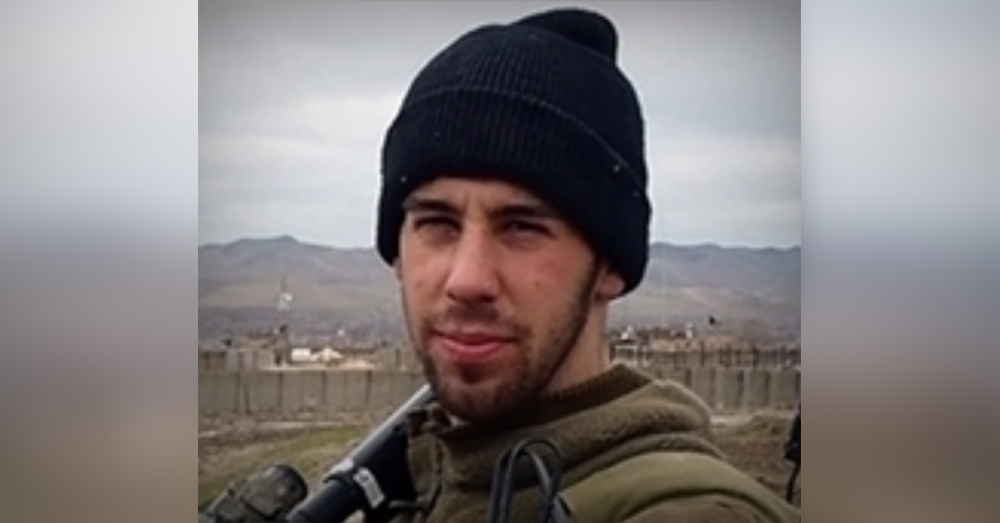 Sgt. William J. Woitowicz gave his life defending his brother Marines in Afghanistan. You will hear what he did as the Silver Star citation is read out during this short video. But you will see and hear how others experienced his selfless, self-sacrificing nature both in that battle and at home as well. 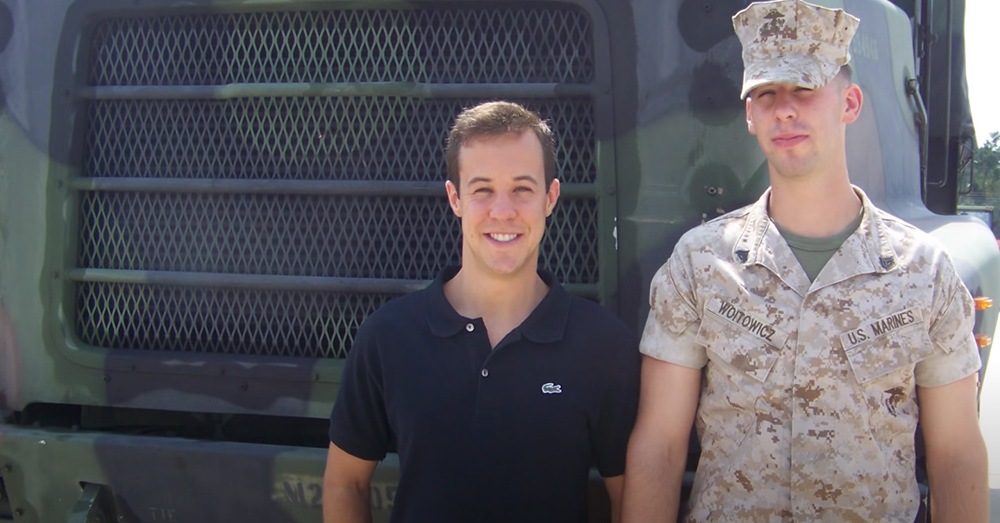 Source: YouTube/Marines
Sgt. Woitowicz was as generous and selfless as they come.

This posthumous Silver Star award ceremony was held at the National Museum of the Marine Corps. Those in attendance were some of his fellow Marines who served with him that day in Afghanistan, and his parents. 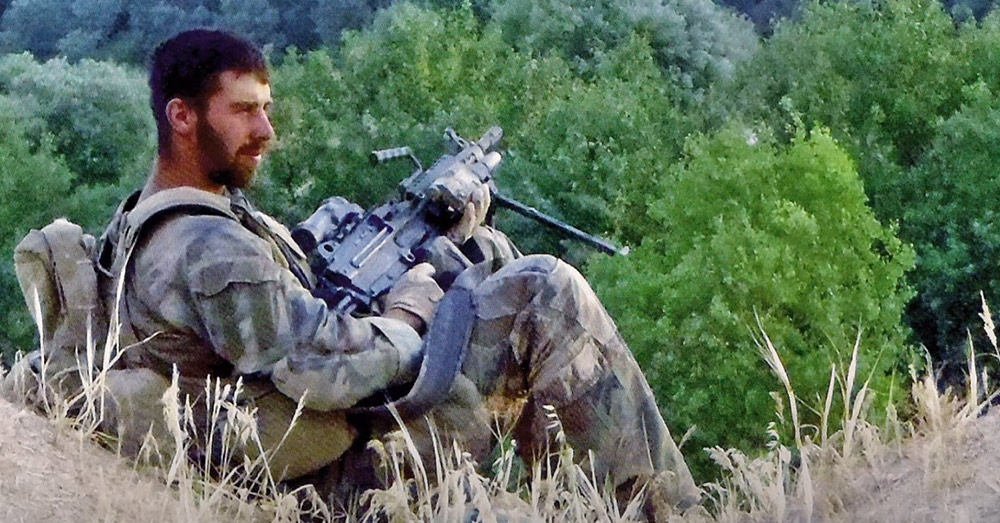 His father tells a simple story about his son in this video that I think reveals the nature of his son as much as his actions in Afghanistan. Sgt. William Woitowicz was clearly one of the anonymous saints among us.

The Veterans Site honors the memory of Sgt. William J. Woitowicz. We will never forget what he did for his brother Marines that day in Afghanistan. We promise his family that we will never forget. His heroism and self-sacrifice in his last moments there in Afghanistan, arose out of a soul that was already made of the right stuff.

Semper Fidelis, Sgt. Woitowicz! Rest In Peace, Marine. We have the watch.