Alan Quiroga isn’t just a great employee for FedEx Ground, he is an outstanding American. The Bloomington, CA, resident was instrumental in making sure that veterans in his community received their rightful honors on Memorial Day.

Quiroga was told that there were six packages containing special pins for the veterans, but they were delayed in shipping and would not make it to Bloomington in time. He tracked down the packages to a trailer in Oklahoma, about 1,200 miles away. 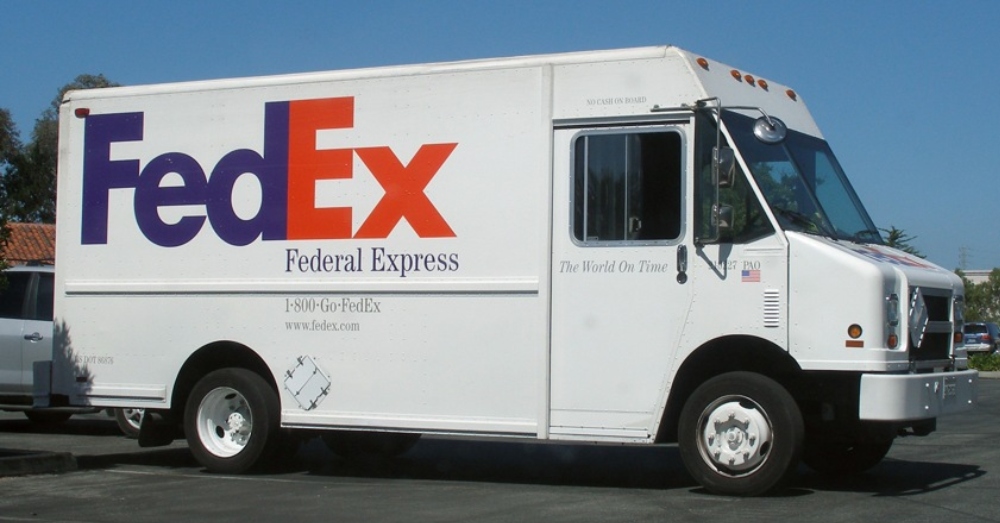 Source: Wikimedia Commons
Alan Quiroga made sure packages in a FedEx shipment made it to their destination on time.

They weren’t moving fast enough, so Quiroga got to work. The man worked with other delivery drivers to make sure the packages got back on their way West. Because of Quiroga’s work, the items made across New Mexico and Nevada, and into California with time to spare.

According to the Fontana Herald News, Quiroga then went through the trailer, examining each package until he found the six that were needed. He then made sure they made it safely to the patiently waiting recipient in time for the veterans’ ceremony. 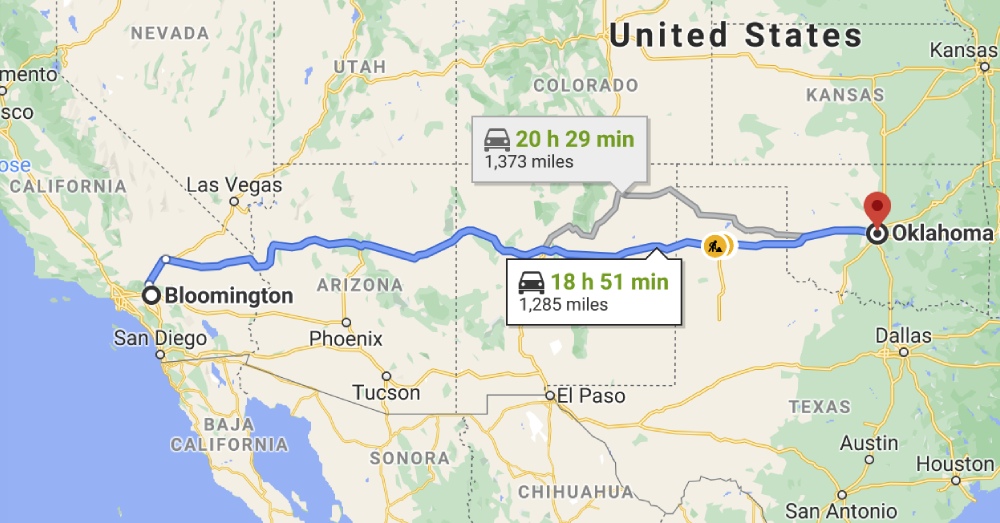 Source: Google Maps
The packages were still in Oklahoma when they should have been en route to California.

Memorial Day in Bloomington went off without a hitch, and six special veterans were honored for their service. As their stories were told to those in attendance, few probably know the story behind how the pins made it across the country.

FedEx did, however, and honored Quiroga with their own award. 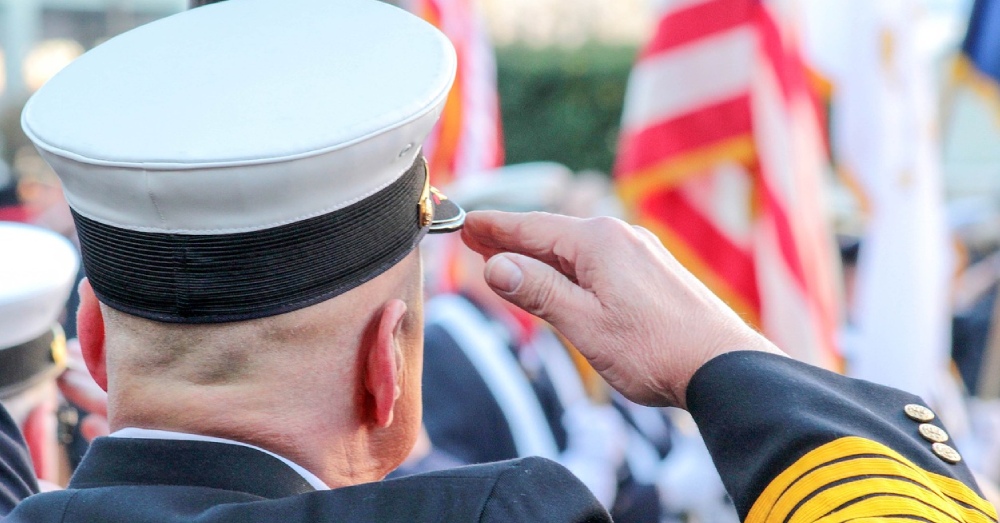 Source: Needpix
Thanks to this FedEx employee, Memorial Day was a success, and some very special veterans were honored.

Quiroga was name a recipient of the FedEx Purple Promise Award, which highlights treat members who do more than expected to help FedEx customers, and who live up to the company’s “Purple Promise” that states “I will make every FedEx experience outstanding.”

FedEx Ground held a virtual ceremony on Thursday, Sept. 10, to honor Quiroga with the award.

How to Help an Older Adult Winterize Their Home