As Peter Clarke, 77, blew the last few bars of “Taps” into his trumpet, he was greeted by applause from all throughout his neighborhood.

The Air Force veteran didn’t realize he was playing for an audience when he started his nightly concert at the end of his driveway in Bow, NH. But for 100 straight days beginning on Memorial Day, Clarke hit every note in the bugle call.

“Most of the time, I was by myself and I had no idea anybody else was listening,” he told WMUR. 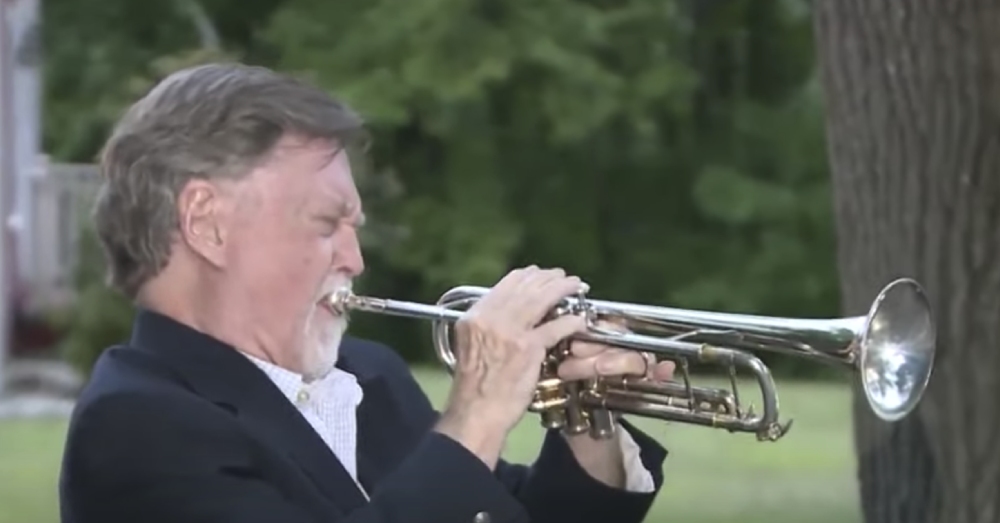 Audience or not, Clarke was playing for a reason.

“I think for everyone to realize that veterans make a difference,” he said. “For the veterans and also, I lost my wife three years ago, for her as well.” 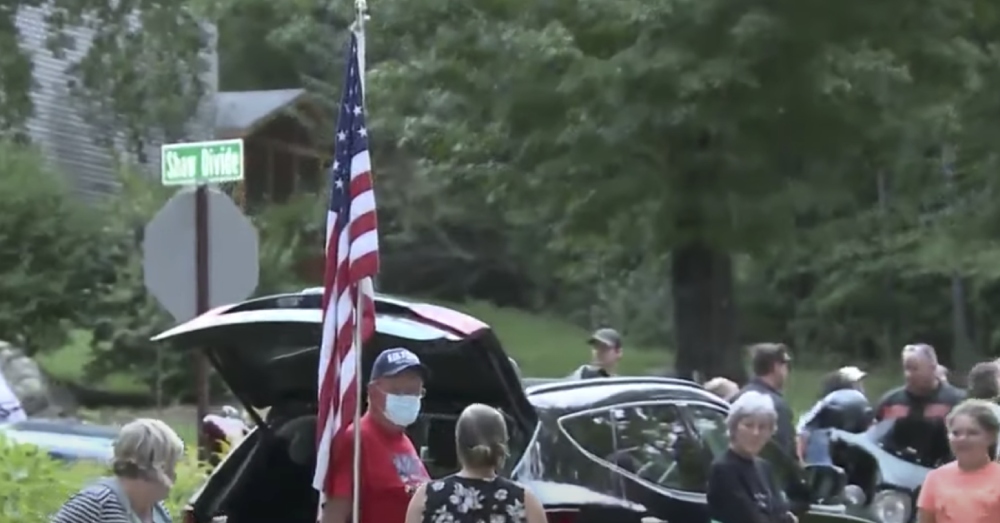 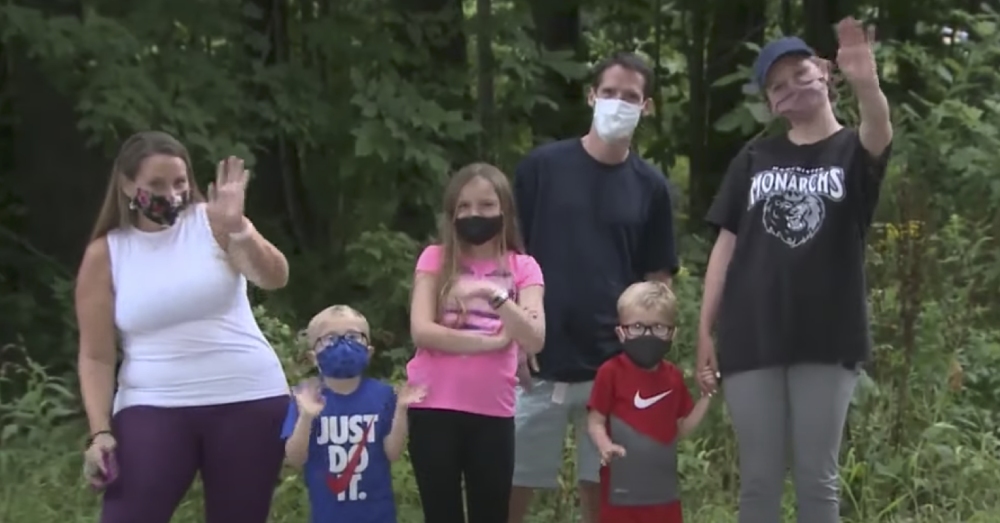 Source: YouTube/WMUR-TV
Many in the veteran’s community have been touched by the song.

Night after night, Clarke played the song to appreciative neighbors, some who eventually came out to support the veteran. Eventually, several were gathering to hear the song each evening.

“It is an awesome thing he has done to support veterans and memorialize his wife,” neighbor Holly Hyslop told WMUR. 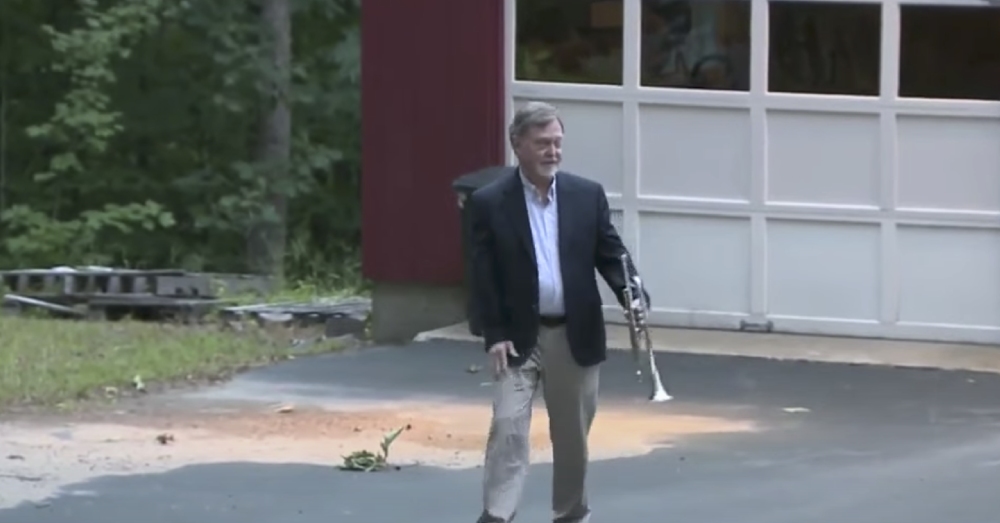 As Clarke walked out to the end of his driveway for the 100th performance, neighbors cheered him on. The humble veteran waved off the accolades, assumed the position, and belted out the familiar tune one last time. His nightly songs have made an impact in the hearts of his neighbors, an impact he is proud of. 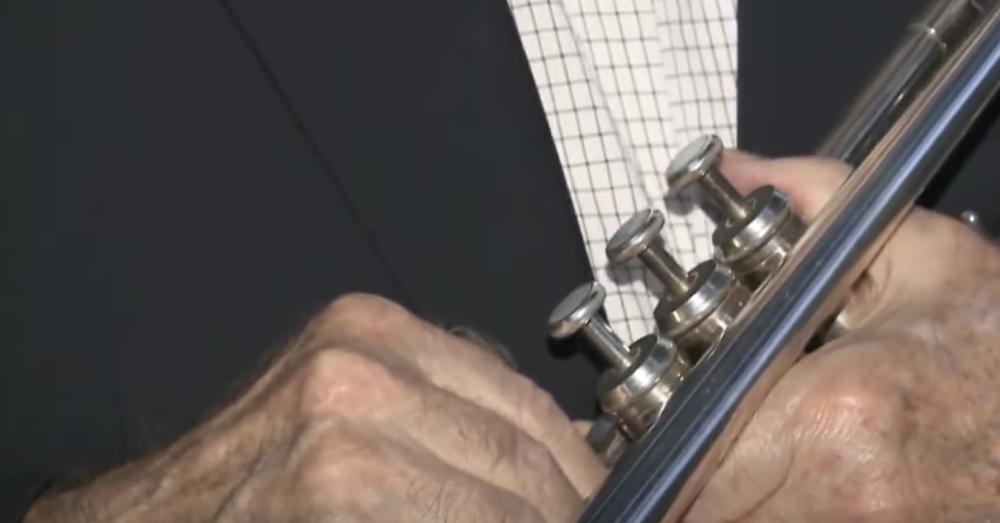 Source: YouTube/WMUR-TV
The community of Bow, NH, will remember the 100 days of “Taps.”

Watch Clarke play “Taps” for the 100th time in the video below.

How Do We Know the Resurrection of Christ is True? by...

Deployed Pet Owner Surprises His Dogs In The Middle Of The...