Suttie Economy, 94, had a single wish when his time came. He wanted to be buried in a casket that looked like a pack of Juicy Fruit gum.

Economy shared his desires with his friend of 45 years, Sammy Oakey, who also happened to be president of his own funeral service company. Oakey told Economy that it was an unusual request, but he would do his best to honor his friend’s wish.

Why Juicy Fruit, you may ask? The answer has a lot to do with the supplies the U.S. military sent along with troops during World War II. As a major supporter of the war effort, Wrigley made sure that Army soldiers, Marines and Navy sailors had all the Spearmint, Doublemint and Juicy Fruit gum they needed.

And that means ALL of it. 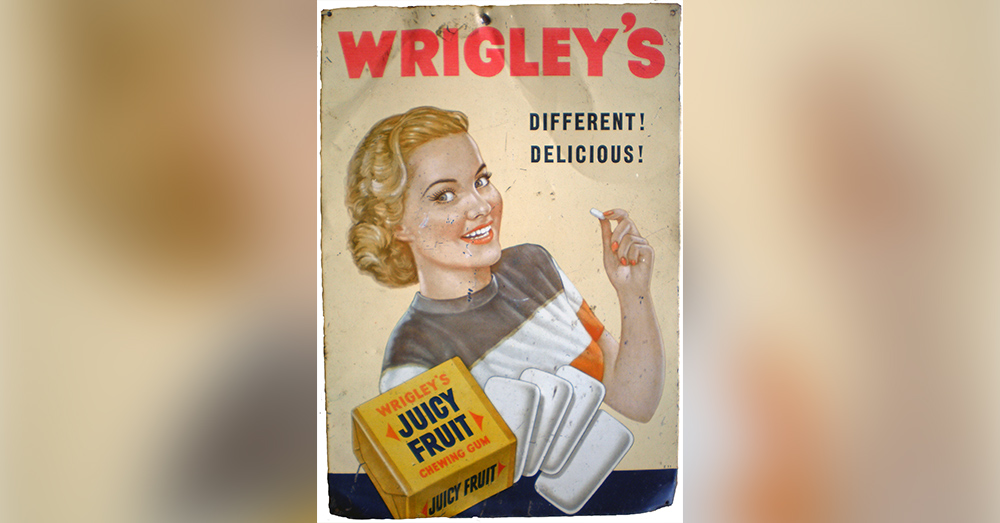 “Rather than compromise the high quality that people expected, the company took Wrigley’s Spearmint®, Doublemint® and Juicy Fruit® off the civilian market and dedicated the entire output of these brands to the U.S. Armed Forces,” the Mars company maintains.

Today, it’s clear to see which was Economy’s favorite. 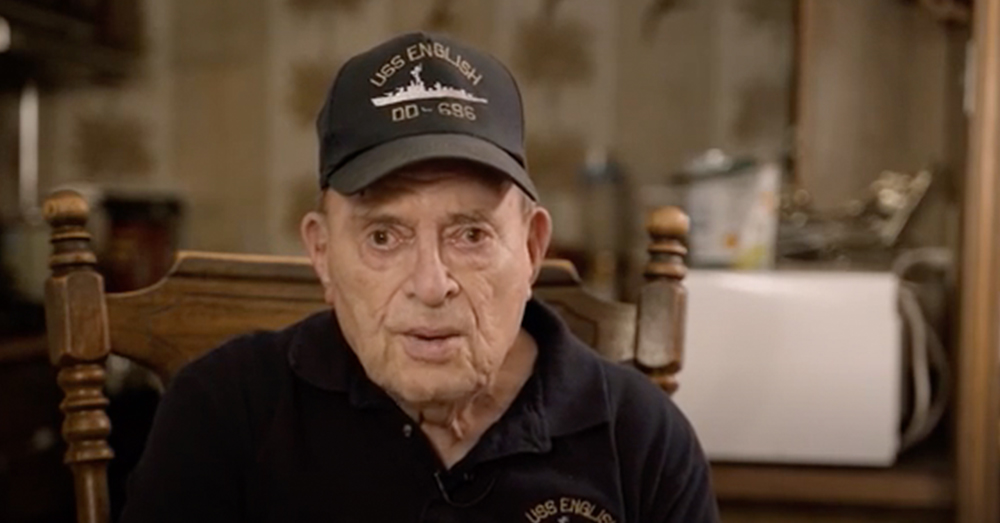 Source: YouTube/WFXR NEWS
Suttie Economy wants to be buried in a coffin painted to look like a pack of Juicy Fruit gum.

“[Juicy Fruit] served as a symbol for his mission to talk to people about the World War II memorial and to honor the deceased veterans that died for our freedom,” Economy’s brother told CNN.

Since coming home from the war, Economy has become well-known throughout his Roanoke, VA, community as a “unique and patriotic individual,” who always has a pack of Juicy Fruit gum at the ready for new friends he makes in town.

Shortly after a recent admission to the Salem Veterans Affairs Medical Center in Virginia for a heart condition, the veteran showed back up at the hospital with smiles and gum for the staff. 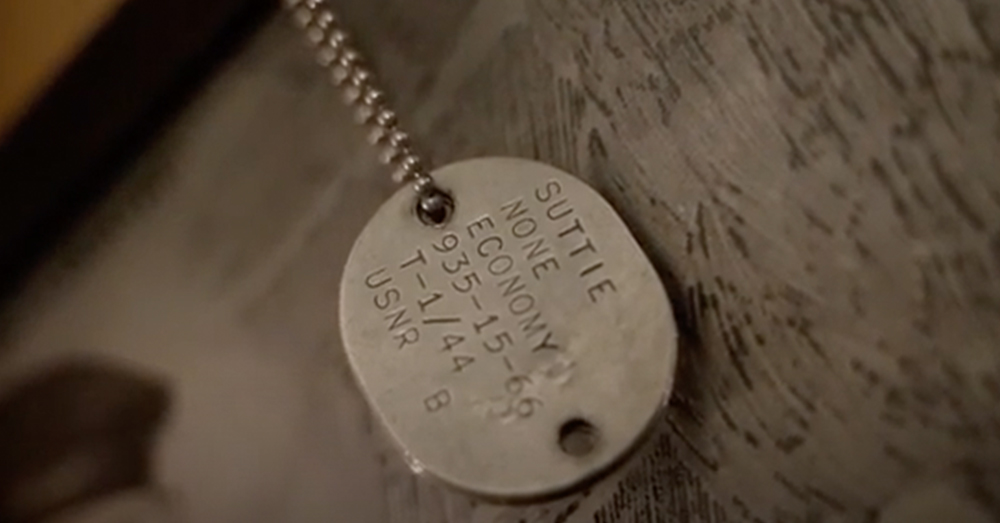 Source: YouTube/WFXR NEWS
Economy is proud of his service in WWII, and makes an effort to recognize other veterans in his community.

“Suttie would come in here for visitation or just come in to visit and he would always bring a bunch of packs of Juicy Fruit chewing gum and put it out for the employees to enjoy,” Oakey said. “He didn’t just do that here. He did it at restaurant and doctor’s offices wherever he went.”

Though Economy had little trouble convincing his old friend at Oakey’s Funeral Service, Wrigley was not so easily convinced. At first, the company wasn’t willing to allow their logo to be used on a casket. However, pressure from a popular social media campaign lent more leverage to the veteran’s request. Wrigley eventually conceded, with the company’s Vice President calling Economy to personally grant permission. Wrigley’s president followed up with a call, promising the veteran a case of gum and other Juicy Fruit products in the meantime.

Now all Economy needs is someone to paint the casket.

FedEx Employee Goes The Extra Mile (or 1,200) To Ensure Veterans Receive Their Rightful Honors: Click “Next” below!

What 3 Facts, Agreed upon by Skeptics, Prove Christ's Resurrection?