This story is about a young Army soldier who had more courage and sheer grit than most. He fought like hell for his brothers-in-arms in a desperate battle against superior numbers, but his actions went a long way to even those odds. His name is Cpl. Jerry Kirt Crump. He was 18 at the time of this incident.

Cpl. Crump was a rifleman with Lima Company, 7th Infantry Regiment of the 3rd Infantry Division in Korea early in the war. On the night of September 6 through the early morning hours of September 7th, Crump’s Lima Company, then situated on top of Hill 284 near the town of Chorwon, Korea, came under and intense surprise assault by a far superior force of the enemy combatants. 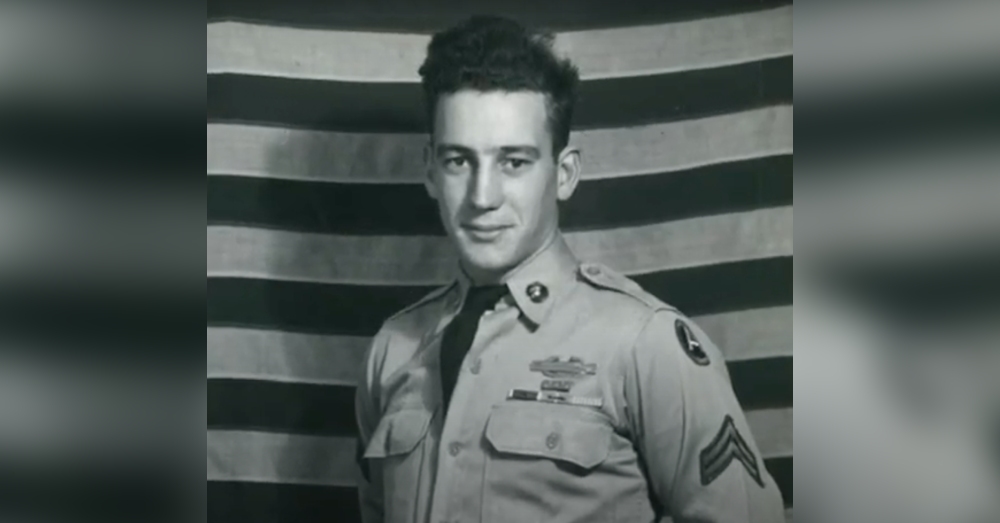 Several parts of their defense were being overrun and the whole hill was threatened with being overwhelmed by the enemy fighters. The following account is taken from his Medal of Honor citation:

“Cpl. Crump repeatedly exposed himself to deliver effective fire into the ranks of the assailants, inflicting numerous casualties. Observing two enemy soldiers endeavoring to capture a friendly machine gun, he charged and killed both with his bayonet, regaining control of the weapon. Returning to his position, now occupied by four of his wounded comrades, he continued his accurate fire into enemy troops surrounding his emplacement. When a hostile grenade fell into their foxhole, Cpl. Crump immediately covered the grenade with his body absorbing the blast and saving his comrades from death and further injury.” 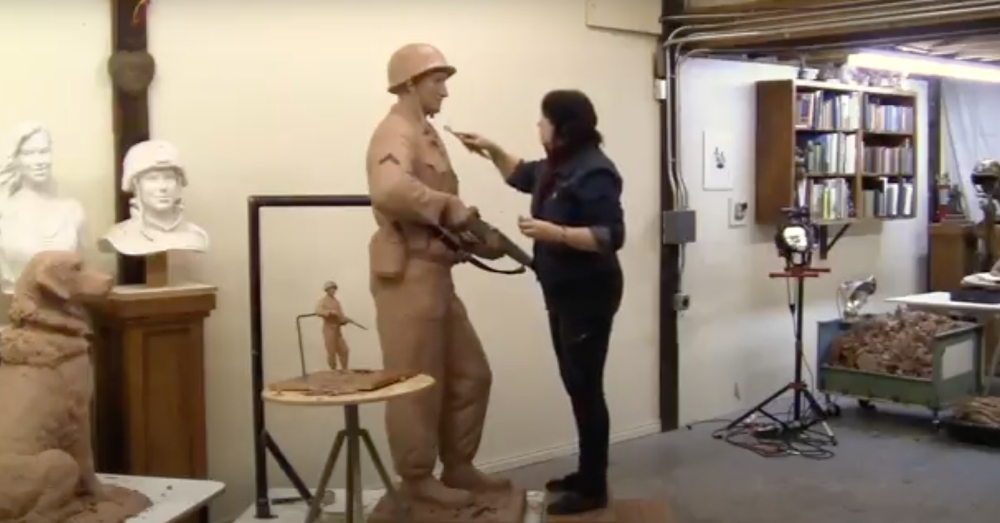 It is said that the blast blew him several feet up into the air. When medical helped arrived he insisted that the medics take care of his wounded friends before he was cared for.

Against all the odds, Cpl. Crump survived his injuries. He spent several months in the hospital, undergoing several surgeries. When he was finally released he requested to be sent back to Korea. Because of his injuries, the Army denied his request, but Crump stayed in the Army retiring from it after a full career. Cpl. Crump was awarded the Medal of Honor for his conspicuous heroism and determination against a determined enemy that night in September 1951 on Hill 284. 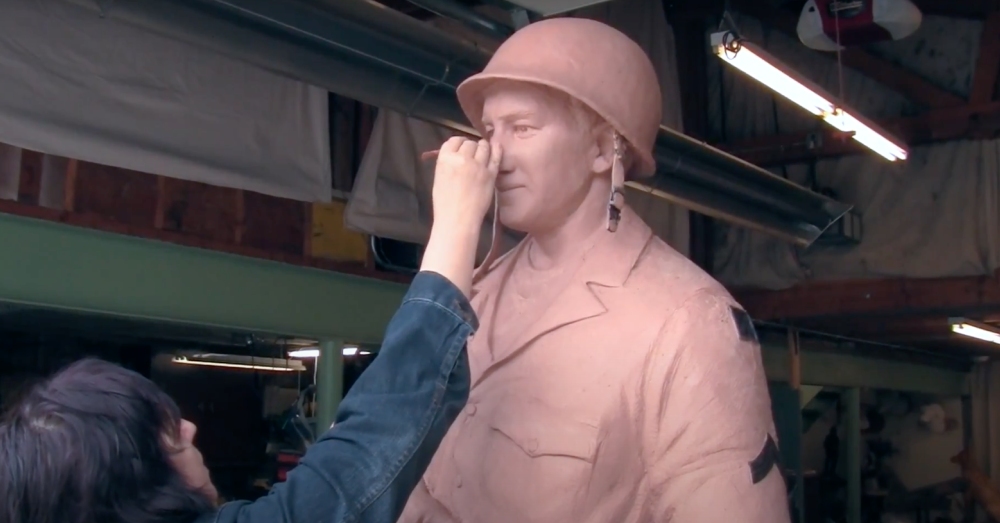 Crump went on to live a productive life and was beloved by all who knew him. His daughter said that he never talked about the Medal of Honor. To him it was just something that happened, that he responded to as best he could, for his buddies on that hill that terrible night. 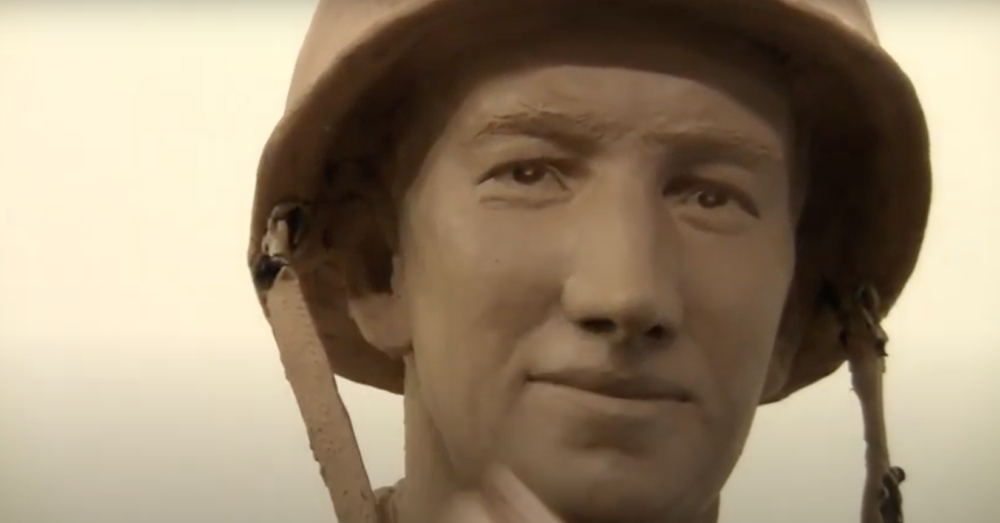 Jerry Crump would die in a car accident on January 10, 1977 at the age of 44. It was said that the accident was the result of a piece of shrapnel that had been within him since that incident on Hill 284 in September of 1951 which had broken loose and punctured an artery causing him to loose consciousness. So, in reality, Cpl. Jerry Crump died of his injuries–26 years after being wounded in Korea.

The Veterans Site honors the memory of Cpl. Jerry Kirt Crump. His heroism on behalf of his battle buddies, and his will to live in the face of overwhelming odds remains an inspiration to us still today. Rest in Peace, good soldier.

This B-26 Marauder Bomber Was Too Tough To Bring Down: Click “Next” below!