Sgt. Major Patrick Payne received the Medal of Honor at the White House Friday 9/11/20, the 19th anniversary of the attacks on the Twin Towers, the Pentagon and Shanksville, Pa.

You will see what this man and his Delta Force team did in Iraq in 2015 to free dozens of hostages that were about to be executed, murdered by ISIS insurgents.

Like all of our bravest, you will see in him a humility that belongs only to those who are willing to pay a great price, take the ultimate risks to serve and to save others. In this case, the people he and his team went into action to save were not even fellow Americans. They were innocent Iraqis whose lives were about to be coldly and viciously snuffed out by ISIS fighters. 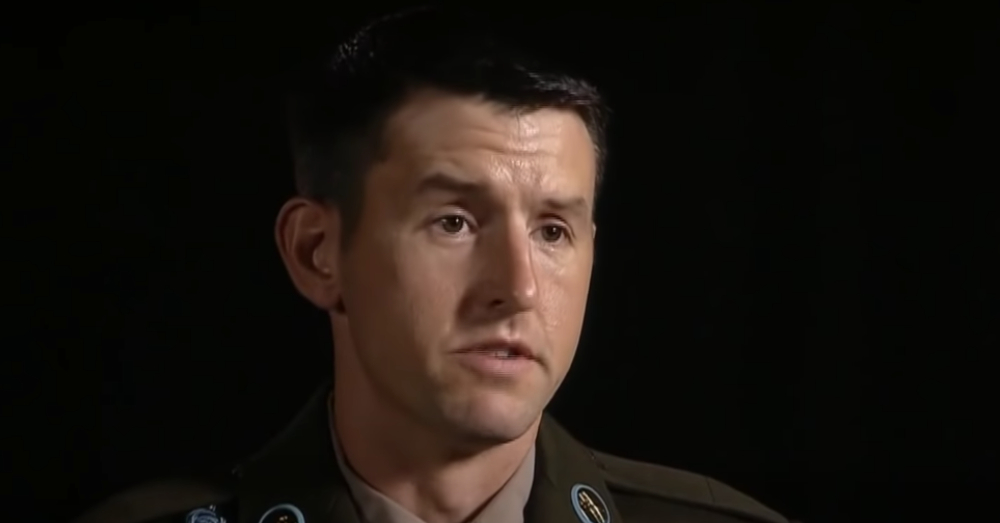 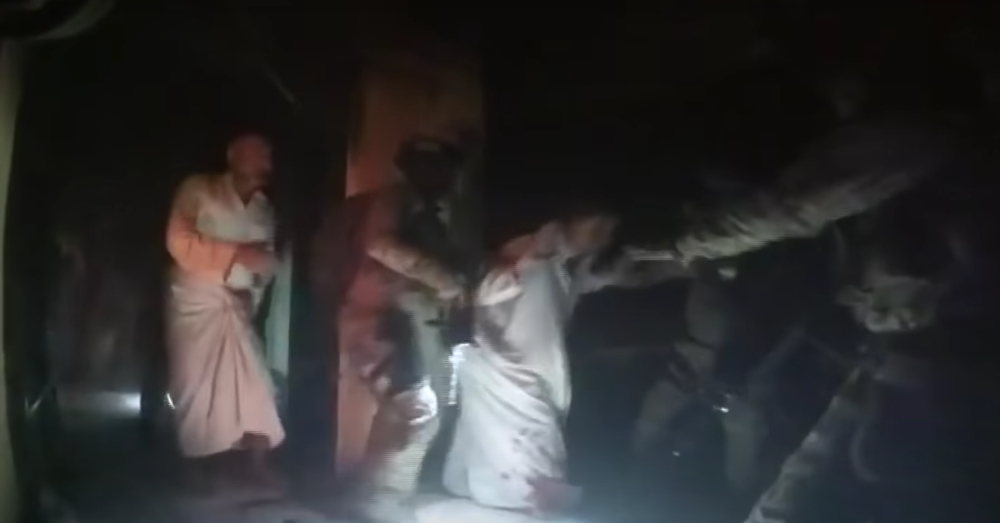 Sgt. Major Patrick Payne himself risked his life over and over again rushing through enemy gunfire, into a building engulfed in fire with bolt cutters, freeing more hostages each time. 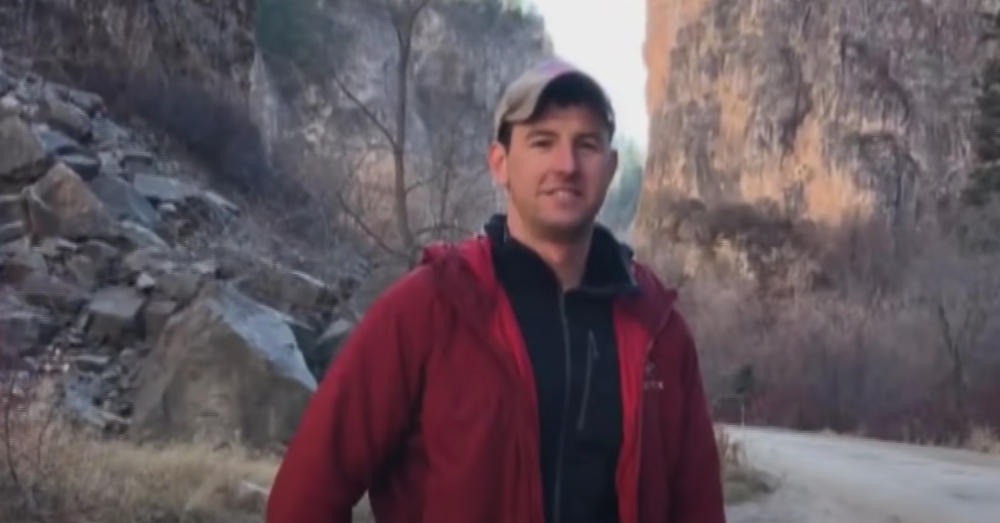 Payne will not talk about himself. He simply answers the reporters questions with, “That’s our job. That’s what we do.” 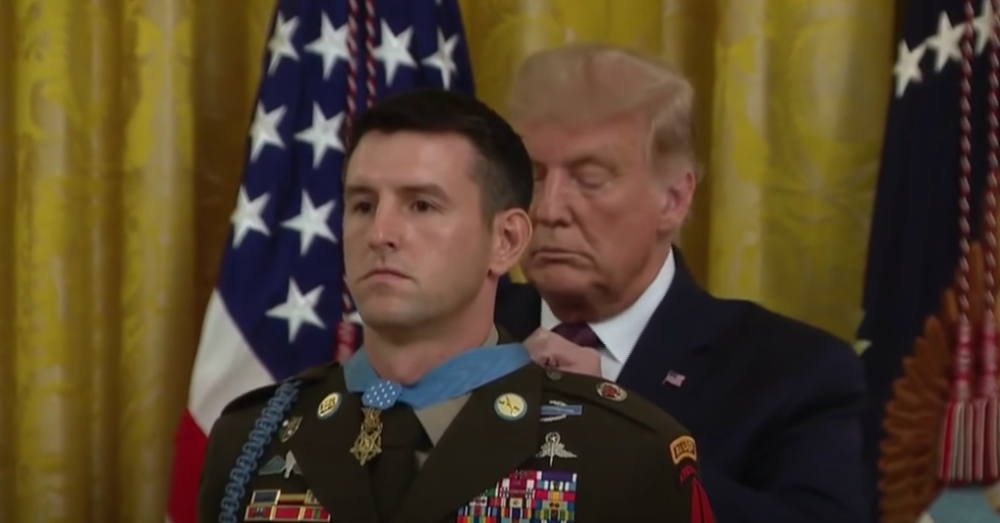 Payne was a senior in high school on that September 11. He was inspired to enter the military. He understands the meaning of service in his head and in his heart. He understands that service and citizenship means being willing to sacrifice for the good of others, not just the self.

The Veterans Site is humbled by the quality of character, courage and dedication to serve a higher cause that Sgt. Major Patrick Payne has modeled for us. We congratulate him on receiving the Medal of Honor. Thank you or showing us the true nobility of service. Hooah!