Jon Stewart stands up for those who have put their lives on the line for their fellow Americans.

The former Daily Show host has been an outspoken advocate for protections and compensation for the first responders mobilized during the terrorist attacks of Sept. 11, 2001. Stewart addressed congress with an emotional plea, demanding US leaders address the serious health issues these individuals now face, decades after they were exposed to toxic gases in the wreckage of the Twin Towers.

Stewart is now standing up for American service members who are coming home with similar health conditions after serving tours overseas. These veterans each share stories of being stationed near burn pits responsible for massive toxic plumes, and hazardous air pollution. Sadly, another commonality is serious respiratory disease like lung cancer and emphysema. 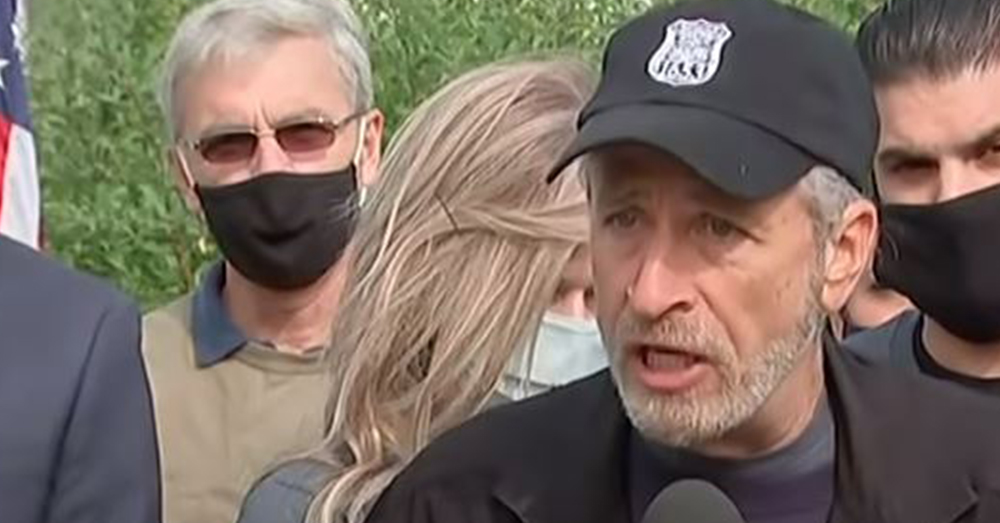 Source: YouTube/NowThis News
Jon Stewart is standing up for troops and veterans who have been affected by working around burn pits.

According to NPR, Stewart did not imagine he would be heading back to congress after his impassioned speech in 2019.

“Sick and dying, they brought themselves down here to speak to no one. Shameful.” 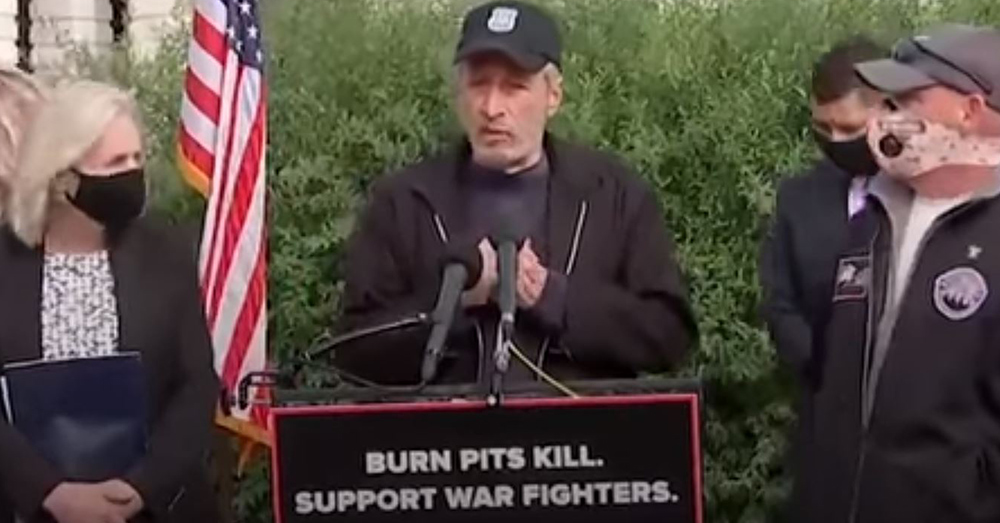 “[The first responders] responded in five seconds,” he later pressed lawmakers. “They did their jobs — with courage, grace, tenacity, humility. 18 years later, do yours!”

The next day, a house panel passed the 9/11 Victim Compensation Fund

During Stewart’s campaign for the 9/11 VCF, he met Rosie Torres, an advocates for troops who exposed to toxic burn pits while serving in Afghanistan and Iraq. A little over a year later, when Torres wanted help fighting for the rights of those troops and veterans, Stewart did not hesitate to back the effort.

“It turns out that the veterans in Iraq and Afghanistan are suffering the same illnesses and the same toxic exposures, because of the actions of our own government,” he told NPR. 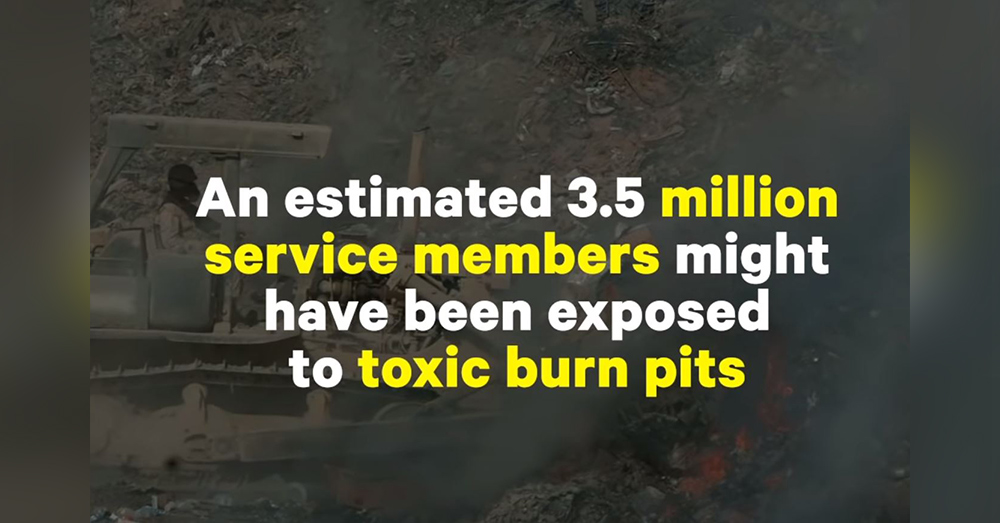 Stewart doesn’t believe many members of congress understand the pain and suffering troops and veterans go through after being exposed to the toxic black smoke from these soldering dumps, though hundreds of thousands of cases are recorded in the VA’s registry. 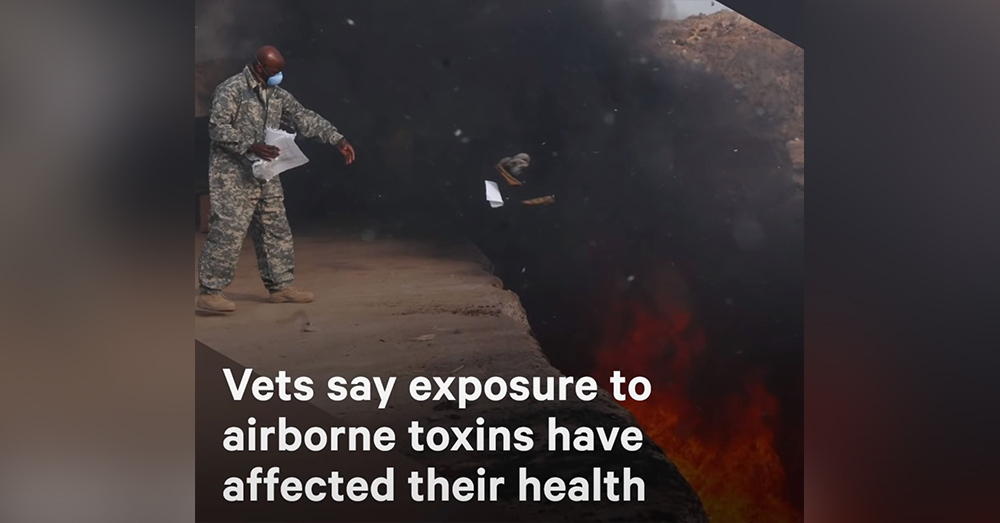 Stewart suggested lawmakers would react differently if the burn pits were located in their own districts, though they should consider the implications of responding with equal complacency.

“And when your constituents come to you and say, ‘what’s with this thick black acrid smoke?’, just say ‘I think it’s fine,'” he said, “but if you have lung cancer, you can’t actually prove that it was the smoke.”

Stewart’s remarks were hypothetical, but true. A report recenly published by the National Academy of Sciences maintained that there was no connection between the burn pits and terminal illness, despite increasing numbers of veterans with those diseases.

“We have a backwards system, that doesn’t honor our commitment that we made to these men and women when we send them into conflict,” said former VA Secretary David Shulkin. “When there is no data available, but there’s a plausible explanation and veterans are suffering, we have to give veterans the benefit of doubt.” 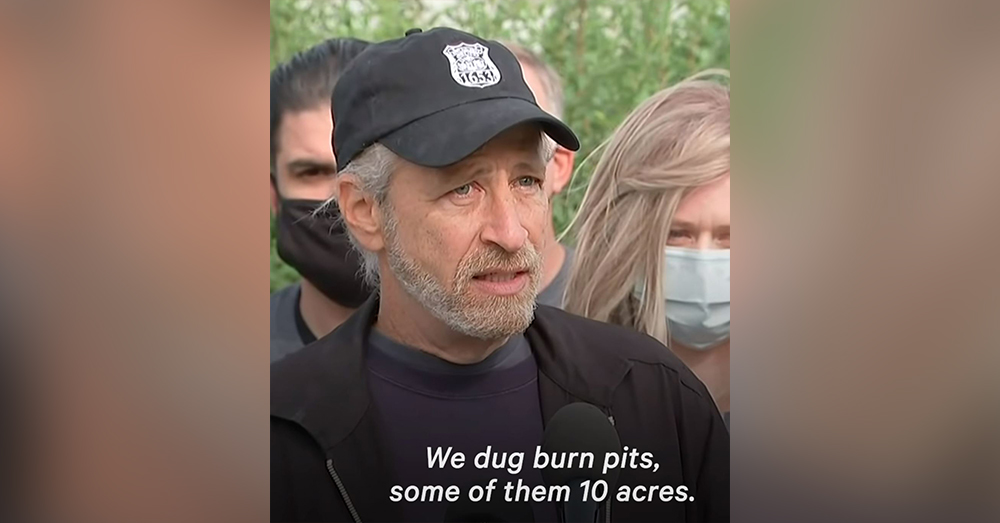 Source: YouTube/NowThis News
Despite the mounting cases of serious respiratory illness, the National Academy of Sciences has denied burn pits are the cause.

Stewart spoke at a press conference on Capitol Hill on Sept. 15. He was joined by other activists, veterans living with long-term illnesses after working around burn pits, and the families of those who have died because of them

“We always have money for war. We never have money for the war fighter,” he said. “Our veterans lived 24 hours a day, 7 days a week, next to toxic smoke, dioxins, everything.”

“We’re here today to say we’re not going to let this happen in the dark. We’re going to make sure that every one of those [congress]people goes on record and is held accountable for the illnesses of our veterans,” he said.

Hear more of Stewart’s speech in the video below.