You may remember the actor Eddie Albert from TV shows like Petticoat Junction and Green Acres back in the 60s and 70s. But most may not know that he took part in the bloody battle at Tarawa in November of 1943. Here his story.

Prior to WWII, Albert toured Mexico with the Escalante Brothers Circus as a clown and high-wire artist, but he was also acting as a U.S. Army Intelligence spy. He would take photos, for example, of German U-boats in Mexican harbors. He left that job in September of 1942 and enlisted in the United States Coast Guard. In 1943 he was discharged from the USCG to accept an appointment as a Lt. in the United States Navy Reserve.

By November Albert had sailed to the South Pacific to participate in one of earliest and bloodiest of the island hopping campaigns in the Pacific. The place was Tarawa Island. 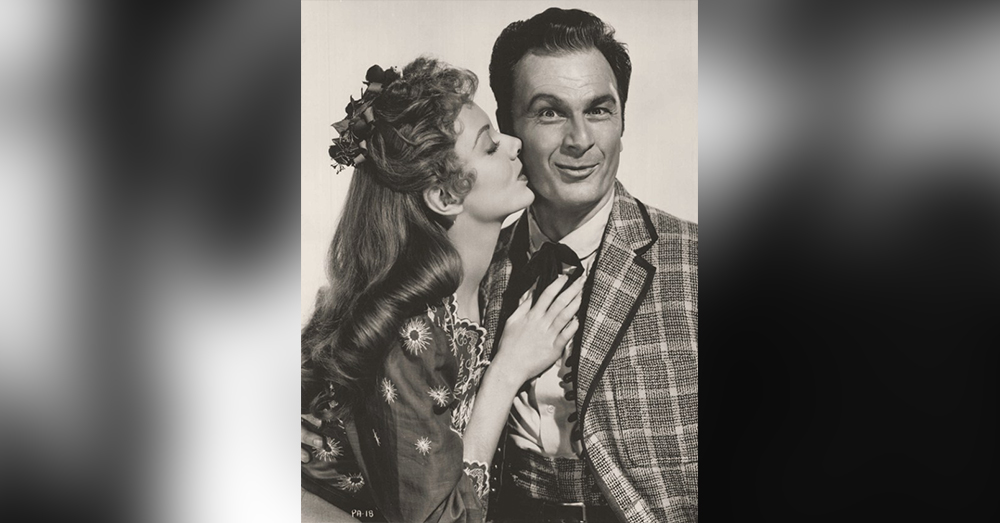 Source: Wikimedia Commons
Prior to WWII, Eddie Albert toured Mexico with the Escalante Brothers Circus as a clown.

Eddie Albert was the coxswain of a Coast Guard Higgins Boat (landing craft) delivering Marines and supplies ashore in an amphibious landing to take the Island from a well entrenched Japanese force. You may remember that it was the first amphibious landing for the Marines in the Pacific and it ran into trouble almost immediately.

The amphibious landing planning had made a serious miscalculation of the tides and as a result, many of the landing craft were halted far off shore and away from the beaches. It was low tide and the Higgins Boats were getting caught up on underlying coral reefs. The Marines had to leave the landing crafts and try to slog their way ashore. The waters were often too deep between the coral reefs and the beaches, so many of the Marines were drowning before they could hit the beaches, others were stripping off their packs, ammunition and even their weapons to keep from drowning. 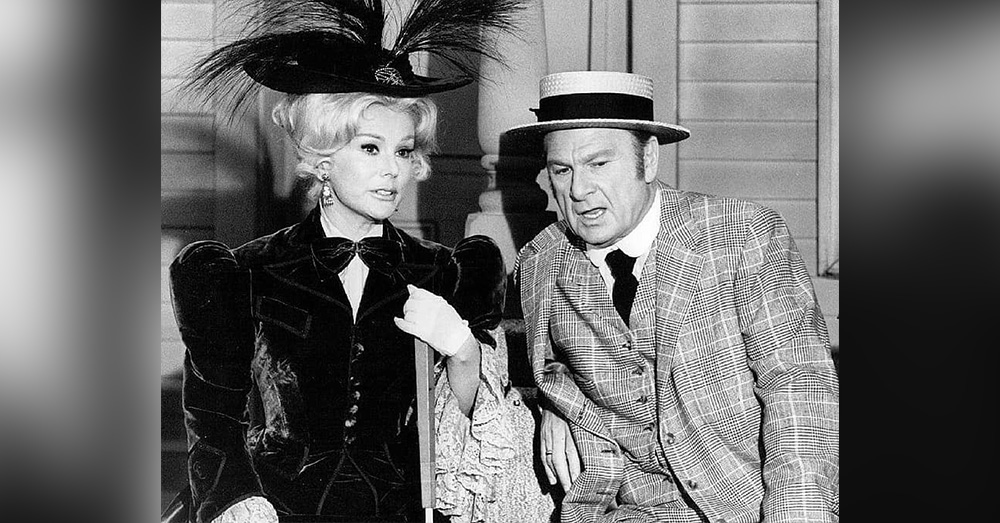 Source: Pikist
Albert made a name for himself in TV shows like Petticoat Junction and Green Acres.

Albert, on arriving at the coral reefs with his landing craft, found around 150 Marines stranded in the water or on the reefs. They were being raked by heavy machine-gun fire from the Japanese positions on shore. Albert and another boat started taking some of the wounded Marines aboard their boats while taking heavy fire from the Japanese machine-guns. Several of the Marines told him that they were staying and asked him to bring back some ammo and weapons on his return after dropping off the wounded Marines back on the Navy ships.

Albert returned with his Higgins Boat only to find that the Japanese had increased their firepower and brought expert snipers to bear as well. His boat took heavy damage as he approached and as he picked up several more badly wounded Marines. But to his great dismay and sadness, he found that many of those Marines who had stayed behind to wait for new weapons and ammo so that they could get into the fight, had been cut down by the intense enemy machine-gun and sniper fire. 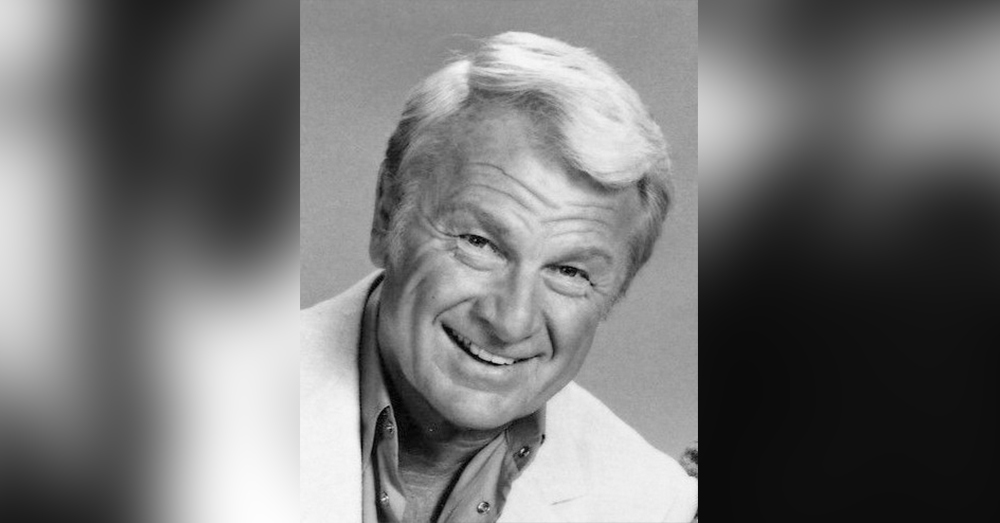 Because of his courageous and selfless actions in that intensely deadly environment off of Tarawa, Albert was credited with saving some 50 Marines and with supervising several other boats in picking up others. He was awarded the Bronze Star with combat “V” device.

Those of us who knew him only as a comedic actor on those TV shows from 50 years ago now know the rest of the story of his service to the nation as a young Navy Reservist at the Battle of Tarawa. 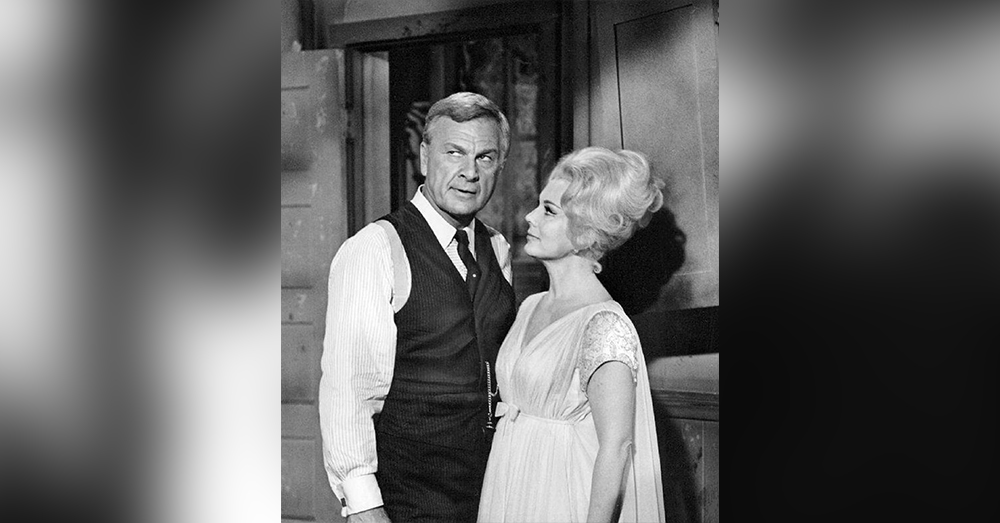 The Veterans Site is honored to tell this “behind the scenes” story of the actor Eddie Albert. We thank him for his courageous service to the nation in WWII. The history of WWII is made up of millions of individual stories of bravery and self-sacrifice. This is just one of them. But it reveals the qualities that were so common to that generation. They earned the right to be given the moniker: The Greatest Generation.

How to Read (and Understand!) the Bible in 4 Simple Steps