One of the most important and successful units to fight in the Pacific Theater during WWII had an unlikely beginning. They would come to be known as the Navajo Code Talkers. Among them was Chester Nez.

In the early campaigns against the Japanese in the Pacific, the Japanese became very skilled at intercepting and decoding American military communications. They cracked every code that the U.S. military devised and even were able to insert false orders. There were efforts to make the codes more complicated. but the Japanese were still successfully decoding them. 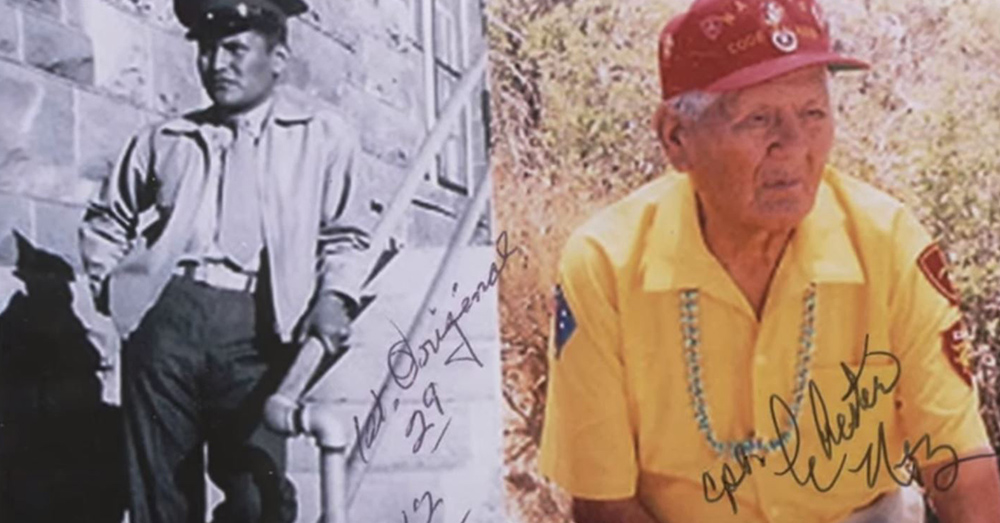 A Marine Corps officer by the name of Philip Johnston had a brilliant idea. He had grown up on the Navajo Reservation where his father had been a missionary. He knew the Navajo language had no alphabet and was extremely difficult for non-Navajo speakers to learn. He presented the idea of using the Navajo language to develop an unbreakable code system to the Marine Corps and 29 Navajo men chosen to participate in the original experimental program. One of them was Chester Nez, who I have written about in the past. He had already joined the Marine Corps after the Pearl Harbor attack, before being chosen as one of the original 29 Navajo men to participate in the new unit. 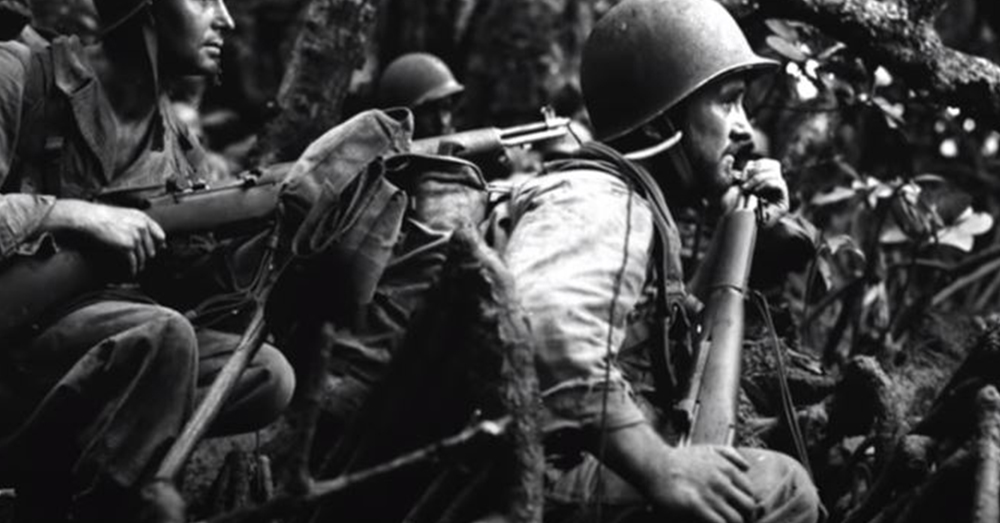 These 29 original Code Talkers went to Camp Pendleton, California and trained and developed the Code. The development of the Code is spoken about here in this video. It was as simple as it was effective and would be put into good use by Chester Nez and hundreds of other Navajo Code Talkers throughout the Pacific campaign, from Guadalcanal in November of 1942 through Bouganville and Guam and Peleliu, all the way to Iwo Jima where the Code Talkers passed on hundreds of communications with perfect accuracy that were never broken by the Japanese. 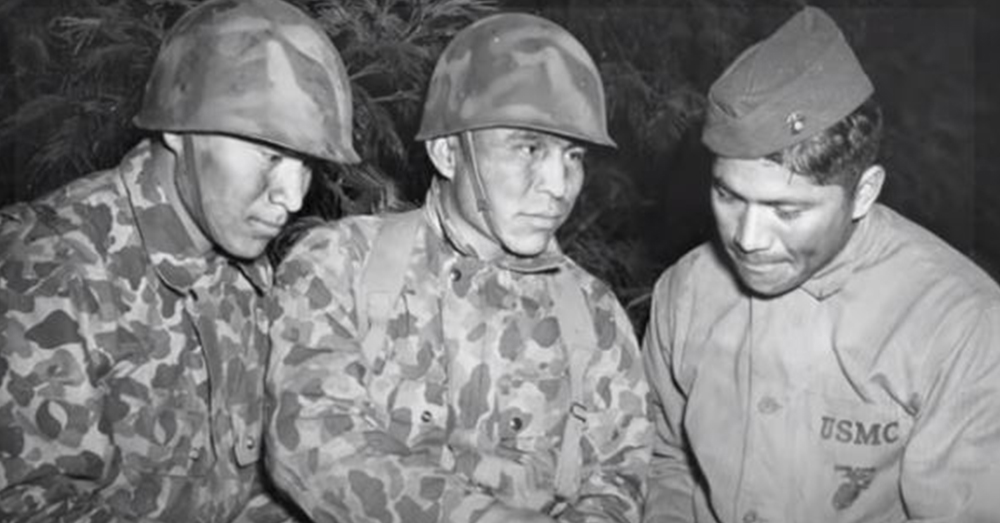 Source: YouTube/American Veterans Center
Navajo Code Talkers were not fully recognized for their contributions to the war until 60 years later.

The Japanese were completely baffled by this new code. It was reported after the war that what they heard sounded like people speaking underwater. This ability to pass orders and other necessary battlefield information instantly and without being able to be cracked by the enemy, proved to be of absolute importance in the U.S. military successes in the island hopping campaigns throughout the Pacific. 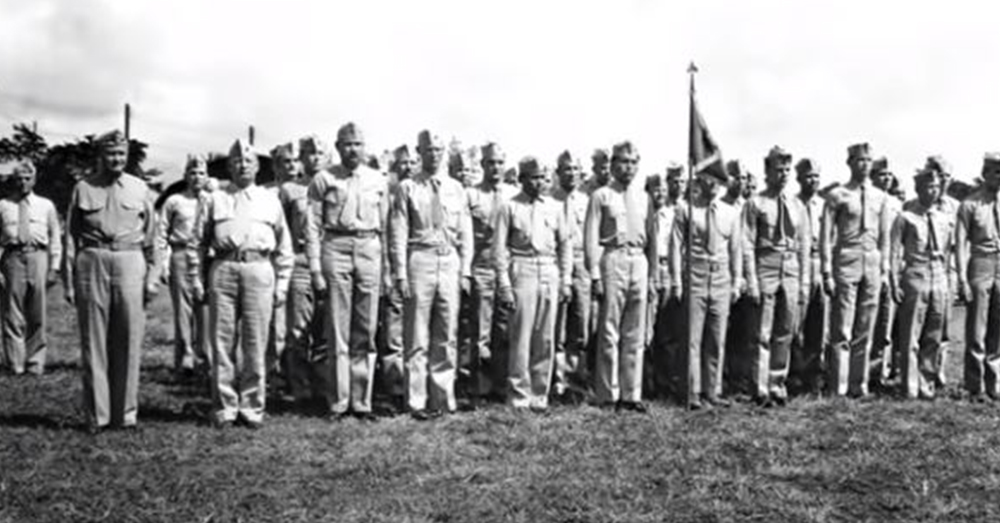 Source: YouTube/American Veterans Center
There were 29 original Code Talkers who went to Camp Pendleton, California and trained and developed the Navajo Code.

It was so successful that the Navajo Code talkers were not allowed to go on leave for three years. The Navajo Code itself was held as classified military information for over 20 years. Yet, when the Navajo Code Talkers came home, no matter their courageous and important role in the war effort, they were met with indifference. It was not until 60 years after the war that President Barack Obama awarded the remaining Navajo Code Talkers the Congressional Gold Medal.

Before his death, Chester Nez was also awarded the Audie Murphy award by the American Veterans Center.