Billy Bob Walkabout was born on March 31, 1949, in Cherokee Co., Oklahoma. He was a Cherokee of the Blue Holly Clan (Anisahoni). When he turned 18 he joined the United States Army and would be a young sergeant by the time he went to Vietnam. He would go on to become what is believed to be the most decorated Native American soldier of the Vietnam War.

This story is about the occasion on which he was awarded a Silver Star for his actions during a battle in Vietnam that would be later upgraded to the Distinguished Service Cross.

Sgt. Walkabout was with F Co., Long Range Patrol (LRP), 58th Infantry, 101st Airborne Division in Vietnam in 1968. His team was sent out on an ambush mission on Nov. 20, 1968, to take out a known enemy leader. The ambush was a success and the team immediately called for evacuation helicopters. 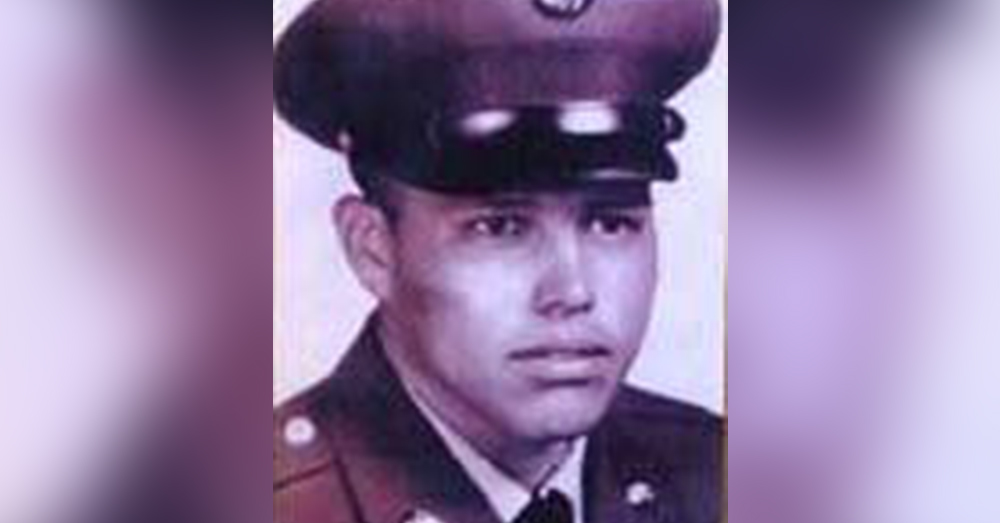 When the first evacuation helicopter arrived, the team headed for it, but was suddenly attacked by the enemy with automatic weapons fire. The team’s point man went down seriously wounded at that moment. Walkabout immediately stood up in the open and began to pour intense and accurate rifle fire at the enemy position and kept it up while others in the team were able to get to the wounded man and pull him back into relative safety. Walkabout then administered medical aid to the wounded team member.

A medevac chopper arrived and as they were loading the wounded team member onto the bird the enemy once again opened up on the team and the medevac chopper with automatic weapons fire. Walkabout went into action again, maneuvering under fire to get a position from which he could again lay down heavy suppressive fire on the enemy position.

At that point, the enemy blew off a command detonated mine in the midst of the LRP team. 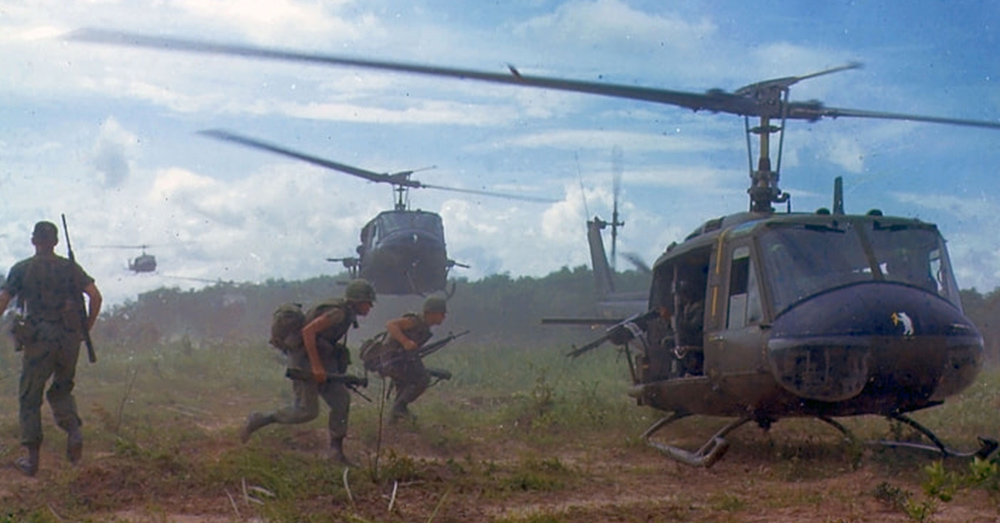 Source: PickPik
A Dust-Off helicopter evacuates the wounded in Vietnam.

The explosion immediately killed three of the team members and wounded all the rest. Walkabout, though dazed and wounded, set about moving from man to man administering first aid to each. He bandaged one man’s chest wound and successfully revived another with chest massage to the heart. He then took the radio and began coordinating Huey gunship support and tactical air strikes on the enemy positions.

Another evac helicopter arrived and while under intense enemy fire, Walkabout loaded each of the wounded onto the helicopter. Only when all were aboard would he allow himself to be evacuated.

He was awarded a Silver Star for his actions that day. It was later upgraded to the Distinguished Service Medal (DSM), the second highest Army award for conspicuous gallantry on the battlefield. Over his time in service, Walkabout would be awarded the DSM, 5 Silver Stars, 5 Bronze Stars, the Army Commendation Medal, and the Purple Heart. He retired a 2nd Lt. 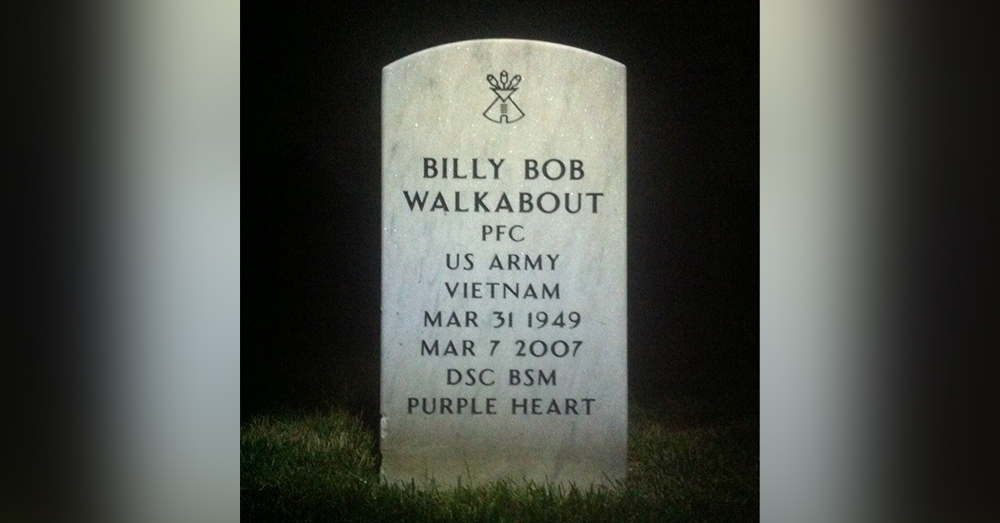 The Veterans Site sends its deepest condolences to the Walkabout family. We promise to never forget the noble service that Billy Bob Walkabout gave to this nation and to his battle brothers in the field. We are honored to have had one so selfless and courageous walk among us.

We say to him in his Cherokee language, “Donadogohvi.” Until we meet again.